PARIS, Nov 21, 2008 / FW/ — Chantal Thomass and Victoria’s Secret had proven that treating lingerie as a garment and not just underwear has its own attraction. Emerging lingerie designer Vannini Vesperini’s fresh outlook in this niche market continuously attract new fans that is more than just a cult following for her luxe lingerie collection.

Red lipstick on a heart-shaped mouth, Vannini Vesperini is a young Marilyn Monroe of the 21st century. Comfortable with this look, the French designer made the art of seduction ‘fun’ while keeping its traditional definition.

To achieve this, Vesperini used the finest silk and lace, then put ‘naughty’ and ‘exhibitionist’ as adjectives to describe her creations, and thus also redefined the phrase ‘bedroom sport’ to seduction. Not for the faint of heart, the Vannini Vesperini collection is for the daring woman who has no inhibitions in the bedroom.

Born in Corsica (1970), Vannini Vesperini studied at ESMOD in 1988 wherein she took classes in modeling and designing ready-to-wear and lingerie. After graduation, she worked at Nuits d’Eloidie and in 1996 launched her own label. 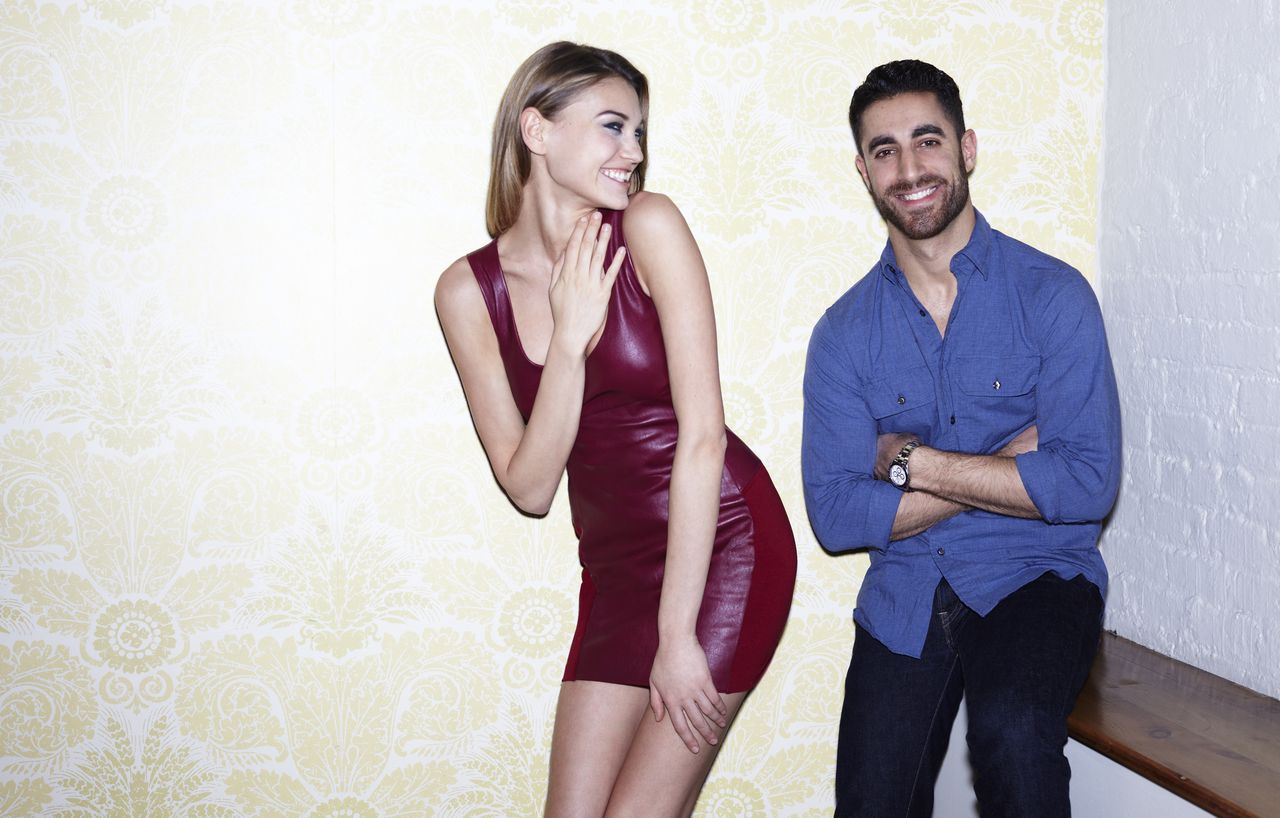