MILAN, Jan 21, 2009 / FW/ — Either Frida Giannini is nerd adjacent or a closet geek. The Gucci Fall 2009 collection inspired by rock & roll has brought on the connotations of the very popular video game Guitar Hero.

Skinny pants and snug fitting jackets, bright ties, chequered shirts and pullovers, leather jackets and pants all for head-banging fun, Frida Giannini had caught the throes of the iPod carrying crowd as they sing and dance on their virtual stage and leap on the imaginary pit.

It’s the Jonas Brothers and Justice for the Net Generation and Aerosmith and Metallica for the Gen Xers plus the Rolling Stones for the Baby Boomers. Music is the common thread that binds them all and Frida Giannini, for better or worse, for richer or poorer had chosen Guitar Hero as her game.

In a season where the message has to be strong, Frida Giannini who might have incurred the wrath of Gucci fans including stockholders who want to hold on to Gucci’s heritage, had a very clear voice for Fall 2009.

This is a time of change and Giannini seized it and ran with it. It might not be what everyone wanted but I have to two words – Tom Ford. When he started, not everyone was happy either. But, he held on to his horses and he won everyone’s heart with his very clear vision for the brand.

Frida Giannini might have detractors, but like Tom Ford she is holding on to her horses and pretty soon, she will bring home the herd. 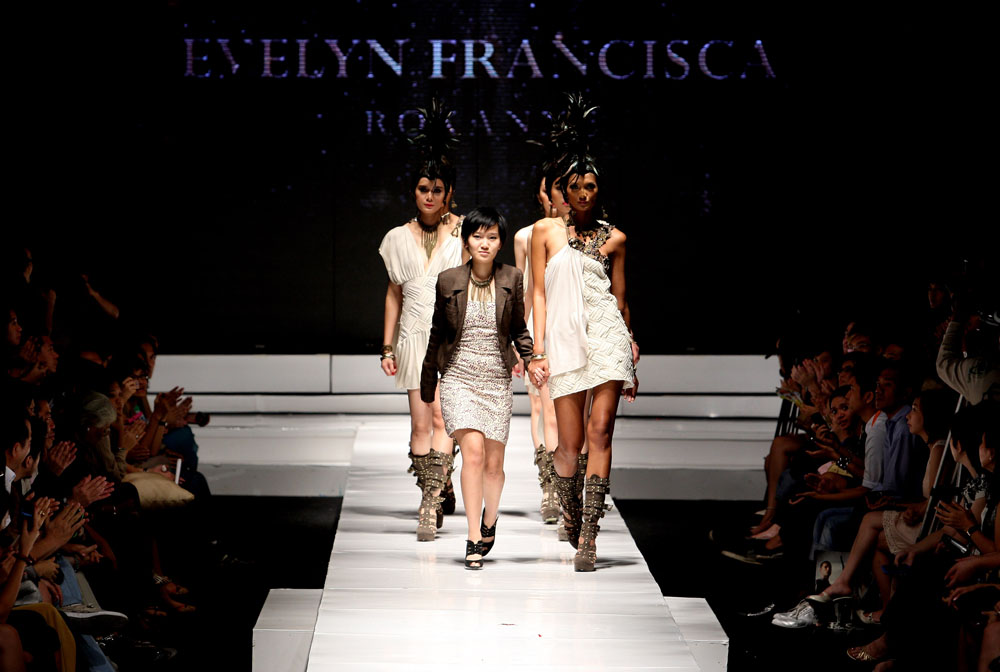 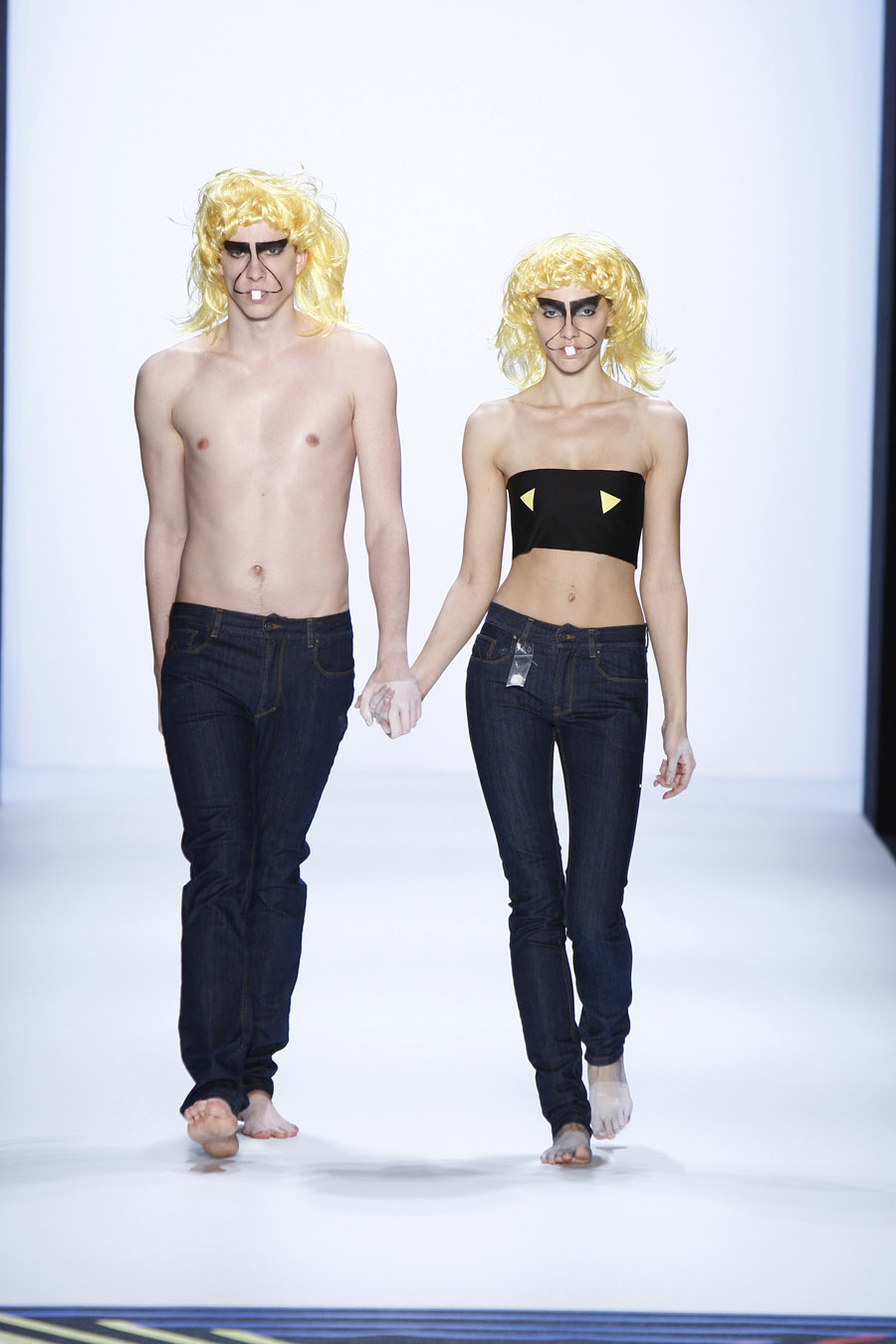 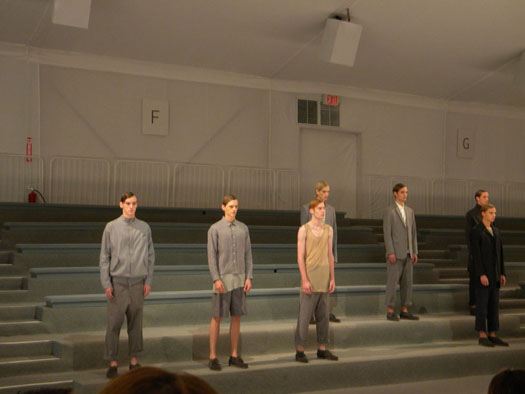