In Paris, luxury purveyor Chanel announced last week that it was cutting 200 jobs, a surprising move by the venerable fashion house because laying off workers in France is a very costly and tedious process. Lay-offs is always a last resort by a French company, hence even to a casual observer, Chanel’s decision to cut jobs is a last ditch effort to solve a more pressing problem.

In New York, NexCen shuttered the doors at Bill Blass citing the current economic climate as the reason for the house’s closure. An iconic American label, Bill Blass’ disappearance in New York’s Seventh Avenue is a big blow to the already struggling garment district.

Given this state of affairs in the luxury business with the additional knowledge that even the elite fashion glossies are not immune to the current business climate, one question that is itching to be asked surfaces: Are we entering Fashion Darwinism?

As any Biology 101 student knows, Charles Darwin’s theory of natural selection is based on survival of the fittest, i.e. the strongest survives. Waterford Wedgewood, Chanel and Bill Blass have survived the deaths of their original owners and continued to thrive until now. What factors have changed that put them on the endangered species list?

The current economic crisis is a more than plausible explanation, but it is also an easy way to shed light on what is happening. Everything is inter-related. Citing a very important law in physics – energy is not created or destroyed; it is just converted from one form or another.

Biology and Physics might be different branches of science, but they still uphold each other’s laws. After all, the world today is dependent on fossil fuel that is derived from the dinosaurs that suddenly died and disappeared from the face of the earth millions of years ago. The dinosaurs are still here, just in a form that is more useful to humankind.

A popular theory for the reason of the dinosaurs’ extinction is that there was a meteor that hit the earth very similar to the one described in the movie ‘Armageddon’ that changed the ecosystem, hence changing the face of the earth forever.

With all these luxury brands publicly accepting that they are in a state of insolvency, are we in the ‘Armageddon’ level or just in a state of global warming wherein we can still do something to prevent it?

I believe that the fashion industry is just in a state of ‘global warming.’ We see the signs, we can still prevent any permanent damage and there is no danger of extinction for anyone. But, there are already names on the endangered species list, so if we do not act fast, we can lose them.

One of the main tenets of the luxury industry is that the luxury clientele are recession proof. That might have been correct during the 20th century, but the 21st century’s globalization on almost everything changed that.

Luxury companies and the super rich cannot continue to ignore what is happening among the poor and the middle class, or the fashion industry will be exactly where Louis XVI and Marie Antoinette were during the French revolution, i.e. out of touch with what is going on around them.

Did luxury companies unwittingly become the modern day equivalent of Louis XVI’s Versailles – arrogant in its existence because they thought they are poverty proof? Did the exclusivity that these luxury labels purvey become a double-edged sword?

Somewhere, the balance between exclusivity and social responsibility was lost. Restore that balance and chances are we will find ourselves in a better light even during this dire economic climate. 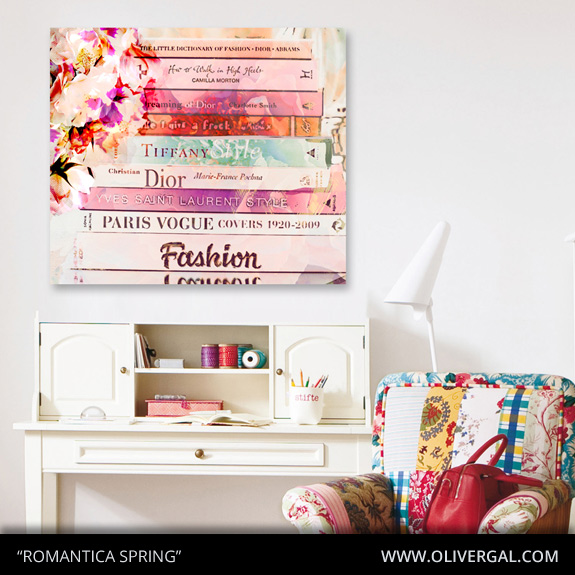