LOS ANGELES, Jan 14, 2009 / FW/ — Will Serena, Blair, Taylor and Vanessa look as lovely if they wore different clothes? Will The Joker in Dark Knight look less menacing and Batman look less heroic if they wore different costumes? Thank goodness we do not have to answer that because costume designers use their magic to make our favorite characters look exactly how we expect them to be.

As part of the ongoing Awards season, the Costume Designers Guild announced yesterday the nominees for the 11th Annual Costume Designers Guild Awards with the gala night to be held on Tuesday, February 17, 2009 at the Four Seasons Beverly Wilshire Hotel. With Debra Messing as host and Swarovski as the presenting sponsor, outstanding achievements in 2008 by costume designers will be recognized by their peers.

In addition to the Awards ceremony, The Swarovski President’s Award is being presented to Michael Douglas. Ten time Emmy Award winning Director James Burrows will receive the Distinguished Collaborator Award. Marilyn Vance will be the recipient of the Lacoste Career Achievement in Film Award. The Career Achievement in Television Award will be presented to Van Broughton Ramsey.

Today, its membership consists of over 700 members and includes motion picture, television, and commercial costume designers, assistant costume designers and illustrators throughout the world. 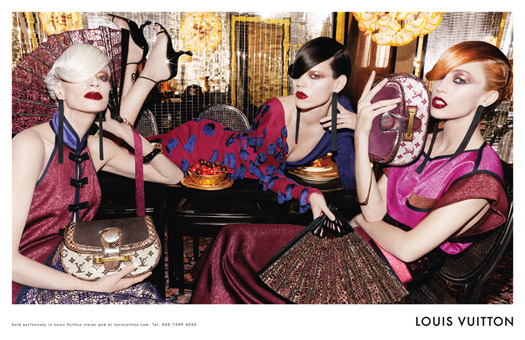 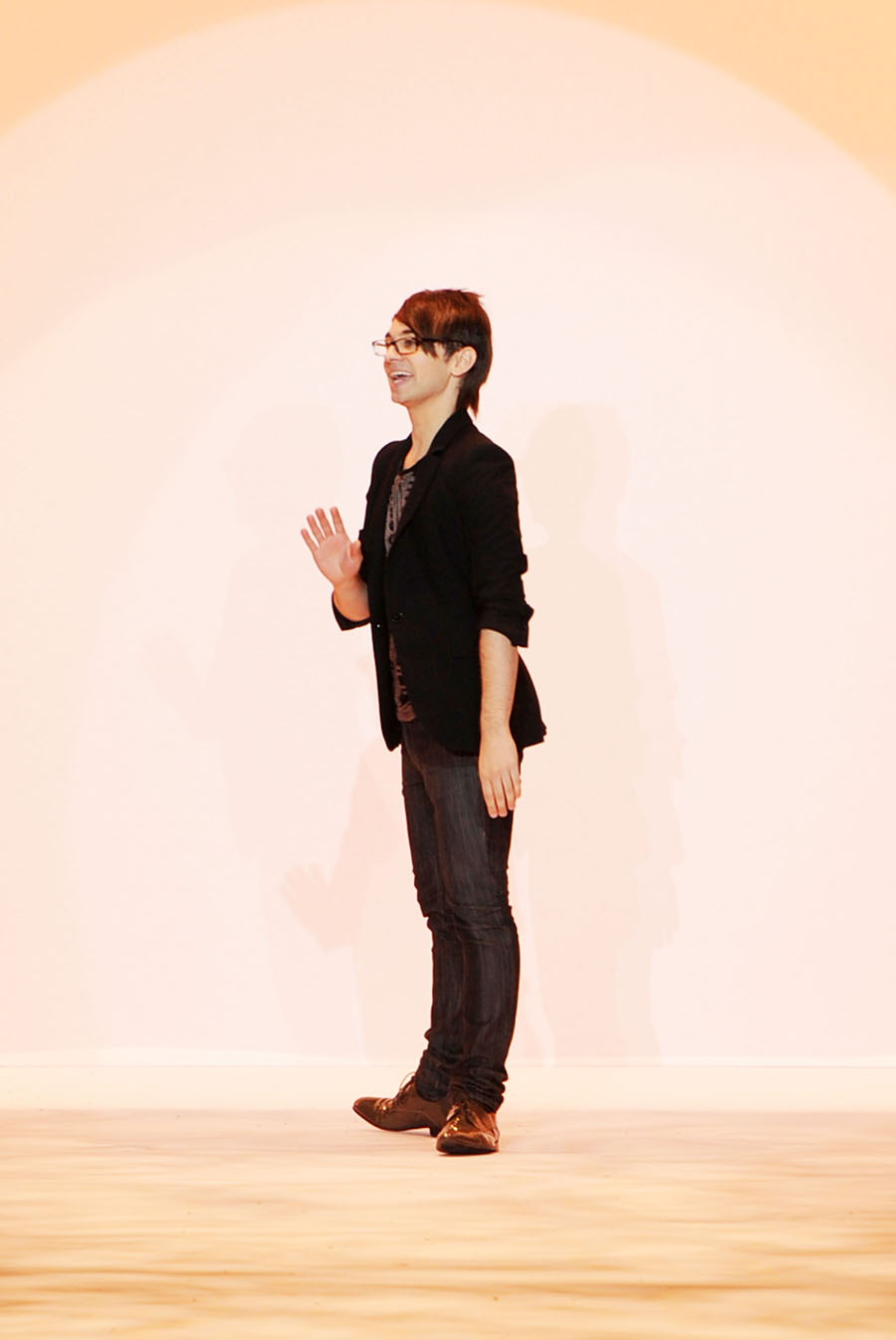