DALLAS, Jan 13, 2009 / FW/ — Before there was the L.A. Lakers, it was the Minneapolis Lakers. Before Kobe Bryant, there was George Mikan; and before there was swoosh, it was PRO-Keds who ruled the basketball courts.

Established in 1949 as an athletic footwear line primarily aimed at basketball, PRO-Keds was originally released as the “Royal Tread.” The first style was the classic Royal, a canvas basketball shoe in high and low tops featuring a distinctive red and blue stripe adjacent to the toe.

The Royal was worn and endorsed by the Minneapolis Lakers, the first NBA Champions who won five consecutive titles in PRO-Keds, led by the great George Mikan.

By the late 1970’s PRO-Keds had become synonymous with some of the biggest personalities in basketball history and professional sports, and attained cult status as the first real sneaker with style among New York City’s early hip hop community.

During the 1980s and 1990s, PRO-Keds’ fortune changed in the U.S., but its Court King style, a shoe meant for the tennis courts, flourished in Japan when it was re-worked in vibrant toe cap colors, special materials and limited edition prints.

When PRO-Keds reached its half-century mark in 1999, its iconic status made it a highly covetable footwear among the fashion-forward set. Its retro looks made it a favorite among collectors. In 2009, the label is celebrating its 60th anniversary. To commemorate the event, PRO-Keds has re-issued the classic Royal Canvas, the Court King and the historic Royal Master Basketball shoe.

PRO-Keds come in unisex sizes and available nationwide at premium boutiques and stores. For more information, please log on: www.prokeds.com 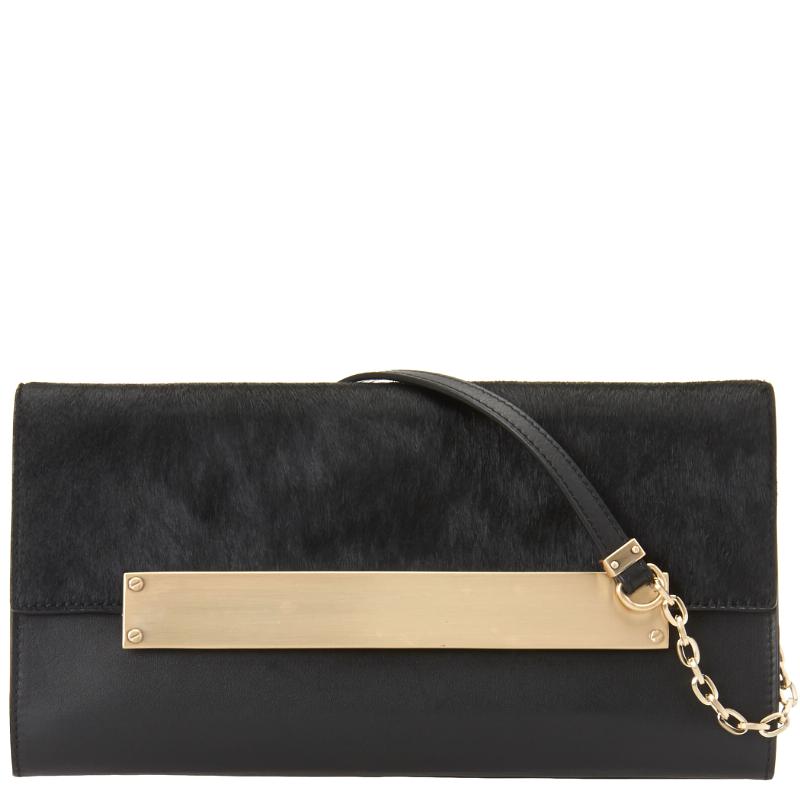 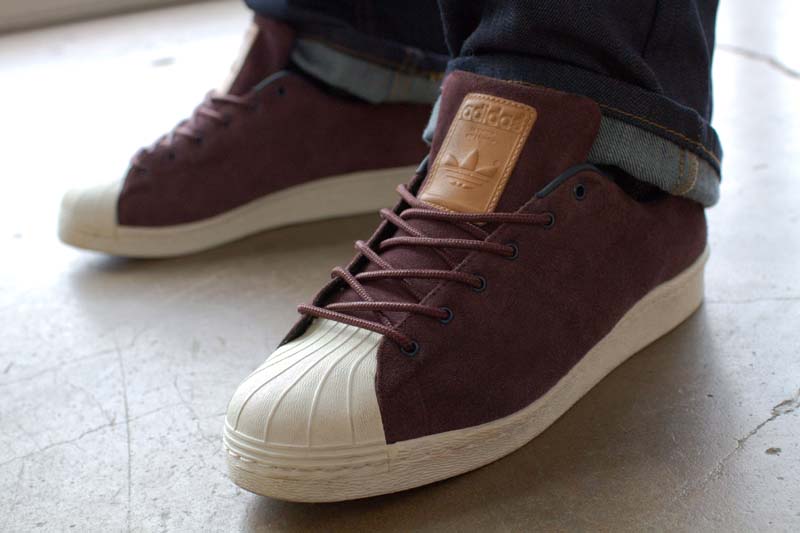 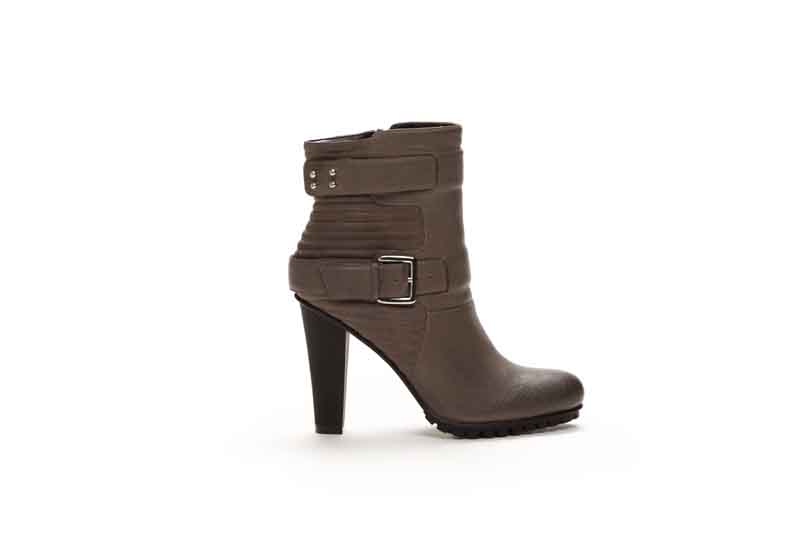