MILAN, Jan 16, 2009 / FW/ — News had surfaced again that Roberto Cavalli is going to sell his fashion house. Reuters reported that the Florentine designer has agreed to sell from 15 – 20% stake of his maison to private equity firm Clessidra.

This is not the first time that reports of the sale of Roberto Cavalli’s fashion empire had surfaced. According to reports, the Italian designer took his company off the market due to the unfavorable market conditions and also due to a disagreement with the company’s valuation.

Whether the sale goes through or not, Roberto Cavalli fans have nothing to worry about for now. Two of the maison’s main labels – Roberto Cavalli and Just Cavalli are still scheduled to unveil their latest collections during the Milano Moda Uomo (Milan Menswear) and Milano Moda Donna (Milan Womenswear) Fall 2009 season. 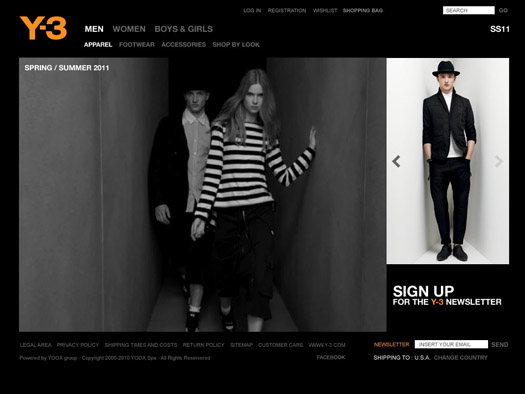 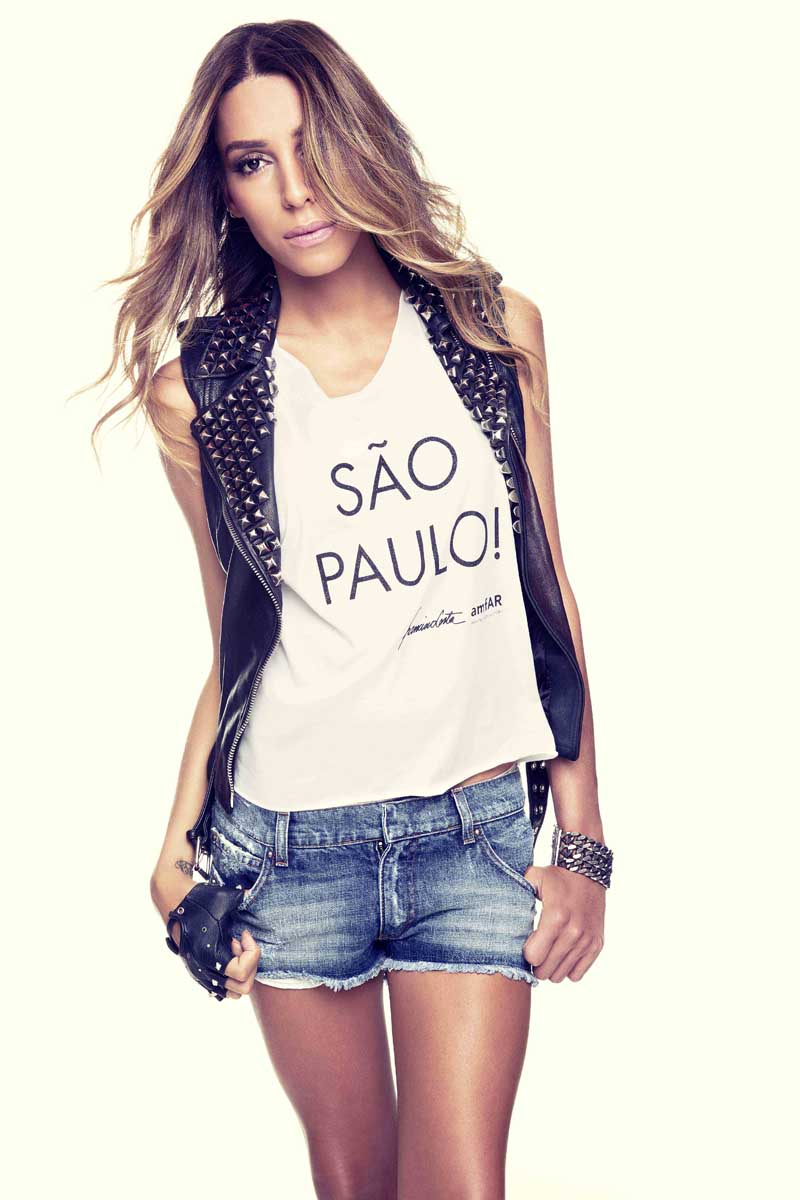 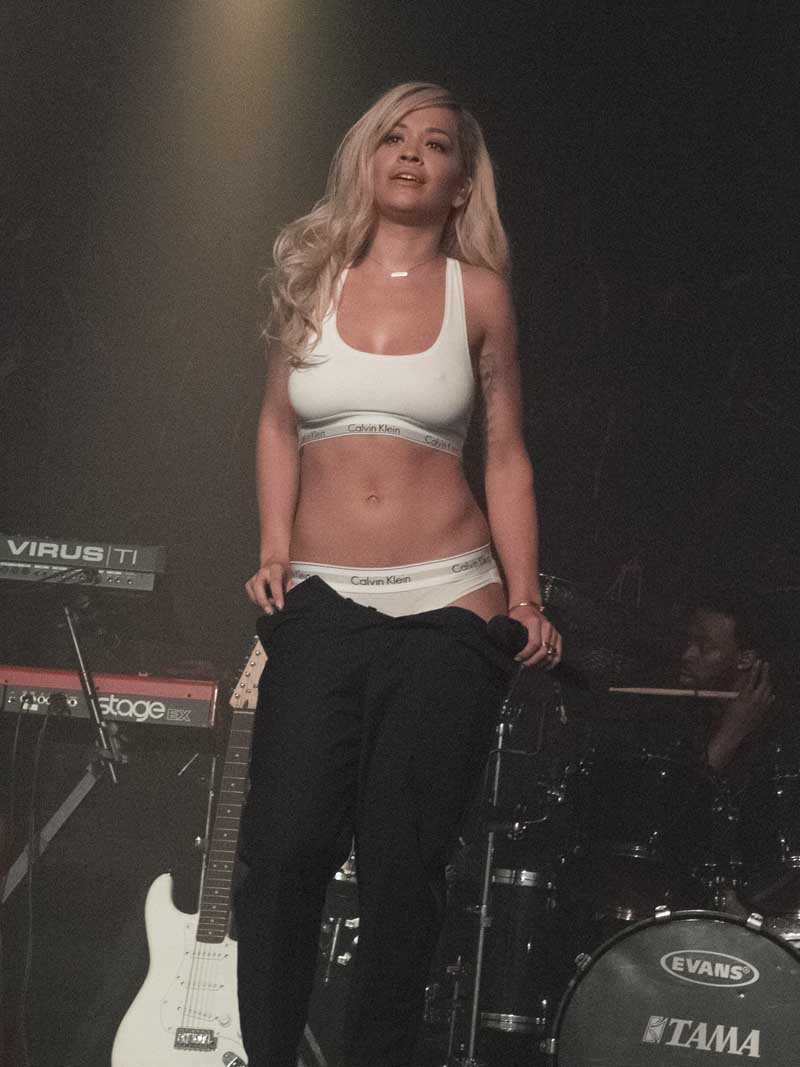