PARIS, Jan 6, 2009 / FW/ — And now, they are up to 15! French designer Stéphane Rolland is now an official member of Haute Couture and thus has earned the right to use the haute couture designation for his apparel.

Spending his formative years in the South of France, Argentina and the West Indies, Stéphane Rolland’s love for fashion brought him to Paris where he studied at the Chambre Syndicale de la Couture Parisienne.

At the age of 20, his talent was recognized by Balenciaga, who hired him to work on the menswear collections and promoted him into Creative Director within a year. Using the experience he gained for the past four years, Rolland left Balenciaga when he was 24 to design his own prêt-a-porter collection. It was an immediate success with over 80 boutiques and department stores stocking it worldwide during its first year of operation.

Always striving for excellence and pushing the envelope for fashion, Stéphane Rolland became the Creative Director of Jean Louis Scherrer Haute Couture. At 30, he was the youngest French couturier on Avenue Montaigne.

Not resting on his laurels and always willing to try something new, Stéphane Rolland experimented with costume design between 2006 and 2007. His work did not go unnoticed. He was nominated for Moliere Awards and officially became a partner of the Cannes Film Festival. 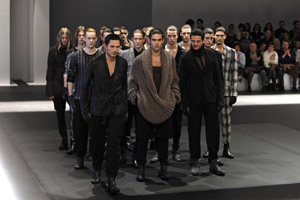 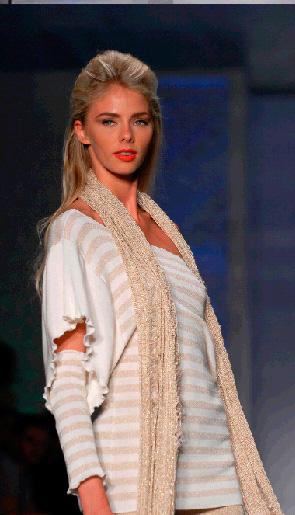 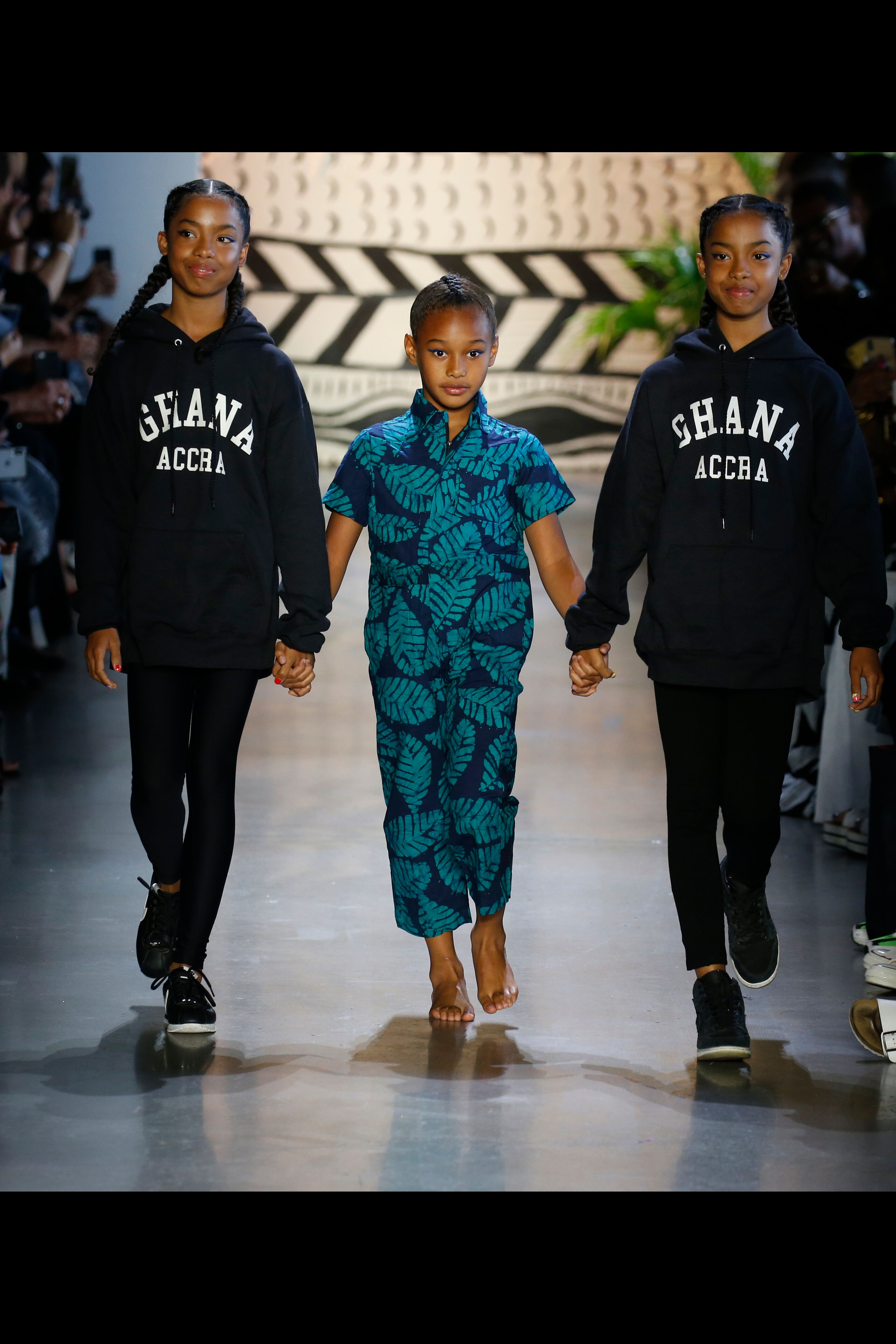