NEW YORK, Feb 24, 2009 / FW/ — I must have been living under a fashion rock! FashionWindows started covering Pierre-Henri Mattout in Paris in 2004, so how could have I missed that the French designer is now designing 1909 Victorinox, maker of the world famous Swiss Army Knife.

Pierre-Henri Mattout, whose resumé include stints at Cacharel and Christian Dior, and mentorship with Christian Lacroix, brought fashion with a capital F to Victorinox’s usual fare of performance outerwear and travel gear.

Keeping the brand’s core value as seen in the athletic suits, ski pants and quilted jackets, Pierre-Henri Mattout added outerwear made of patent leather and trousers padded at the knee, giving the collection a high fashion feel. 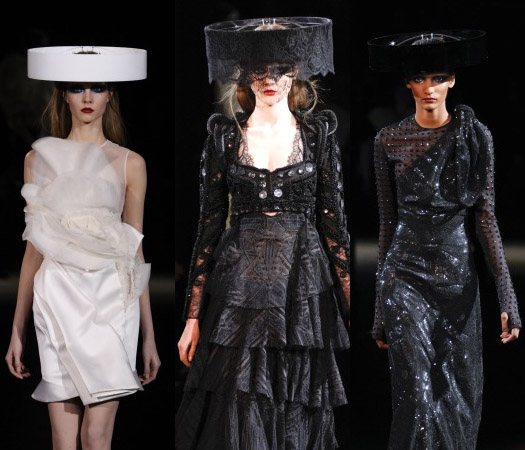 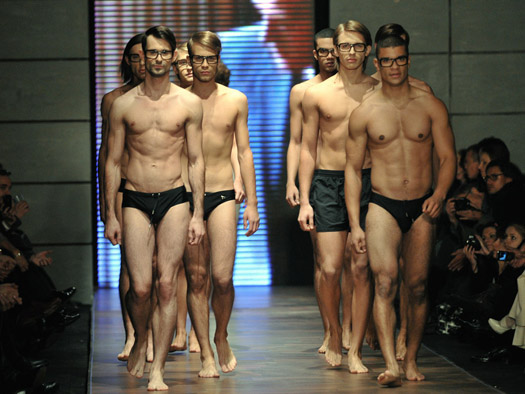