MILAN, Feb 27, 2009 / FW/ — As promised, Roberto Cavalli unveiled 20 pieces of his younger line Just Cavalli in his Milan showroom in lieu of catwalk show that was cancelled a couple of days before the season started.

Entitled ‘No Rules, Freedom is the New Look’, we can only imagine how it would have turned out if the collection was unveiled on the catwalk.

Beautiful as the clothes were, they were not the main attraction during the presentation. Roberto Cavalli held a press conference to explain why the show was cancelled at the eleventh hour, and also answer questions from journalists to clarify several issues.

As already mentioned here before, Just Cavalli is licensed to Ittierre, which filed for bankruptcy protection about 14 days ago. During the press conference, Roberto Cavalli confirmed that Ittierre’s financial difficulty has also affected the operations of Just Cavalli and it is the main reason why he cancelled the Just Cavalli show.

“I don’t like to do 50 percent,” Roberto Cavalli explained. “A show should make you feel. For me, a fashion show is my adrenaline, my future creation…everything. I tell you, telling you that I wasn’t going to show was very difficult for me…Just Cavalli isn’t my secondary line, it is my younger line.”

Just Cavalli fans should not worry though. Roberto Cavalli is already in talks with other companies for the license of Just Cavalli, though he did not specify who, except that they are Italians. 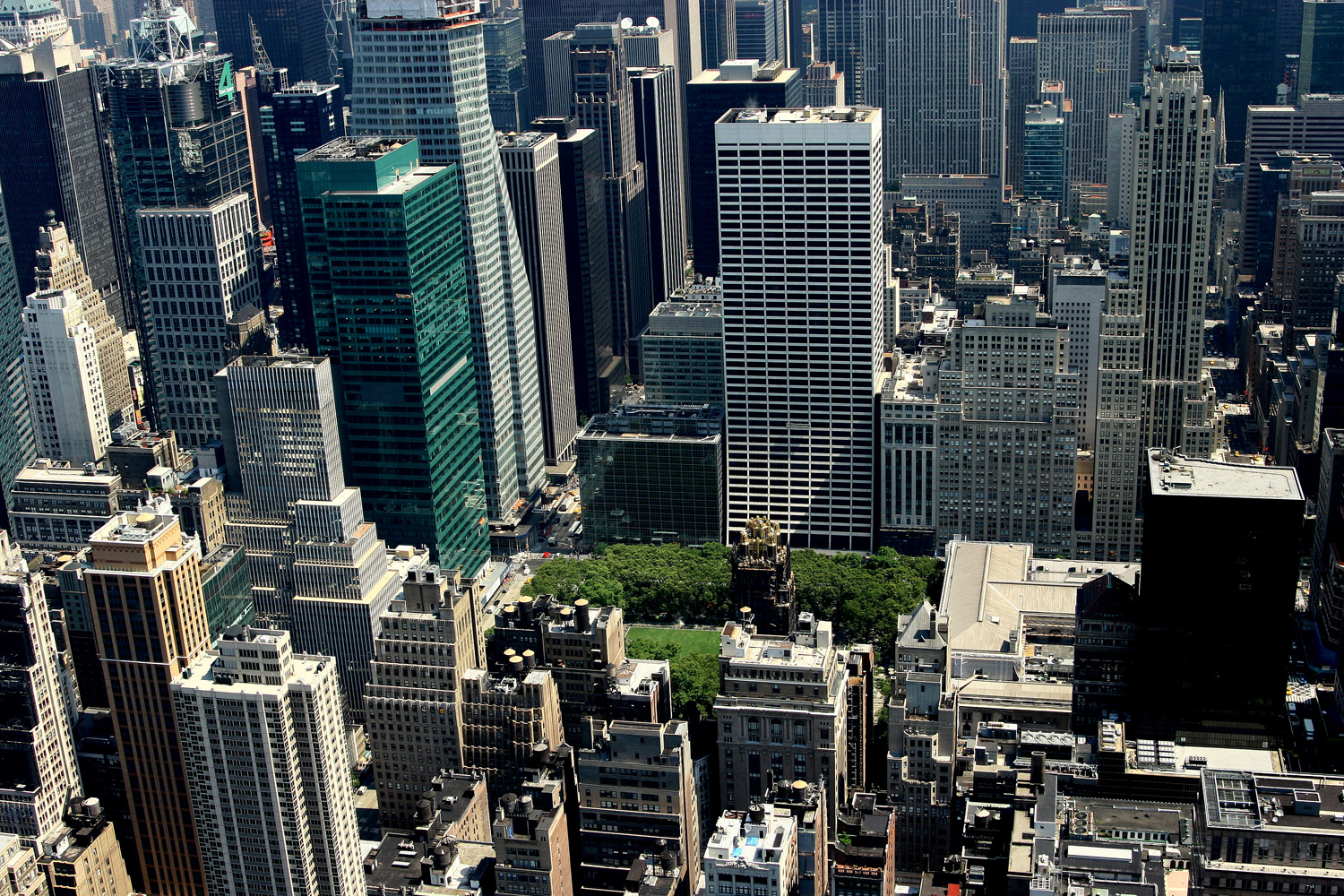 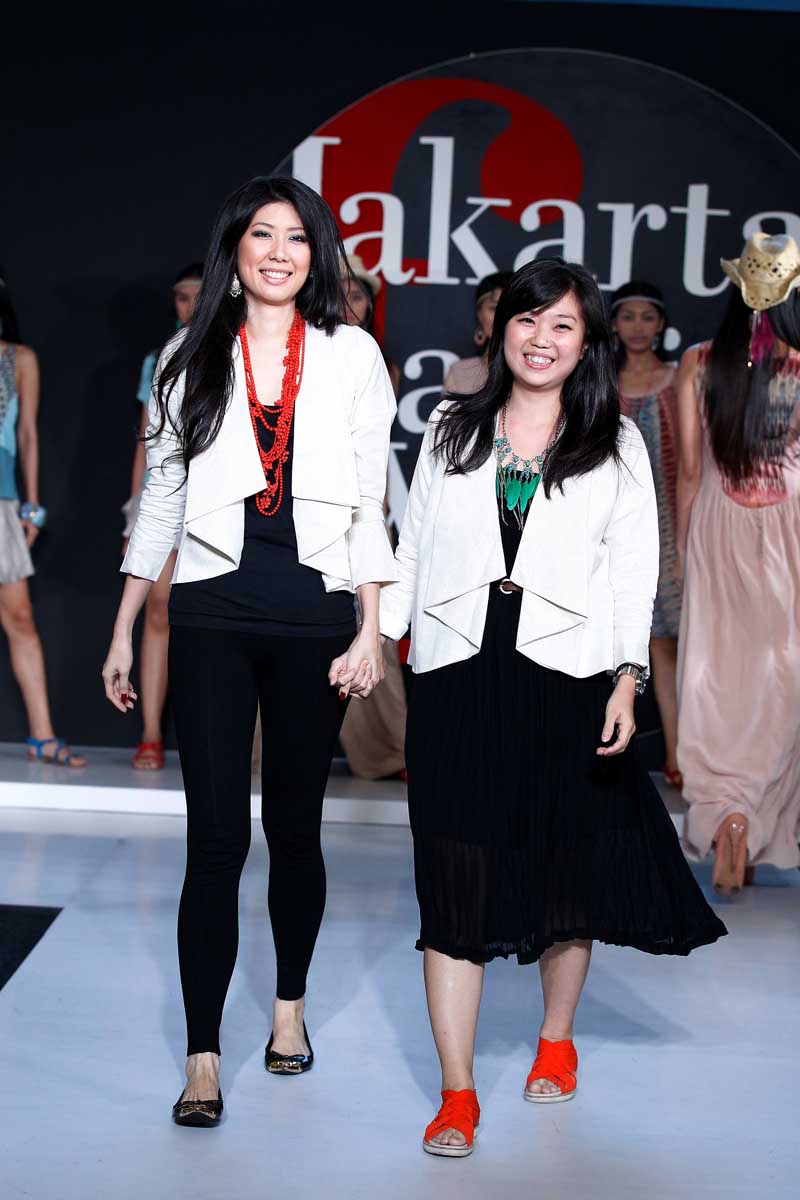 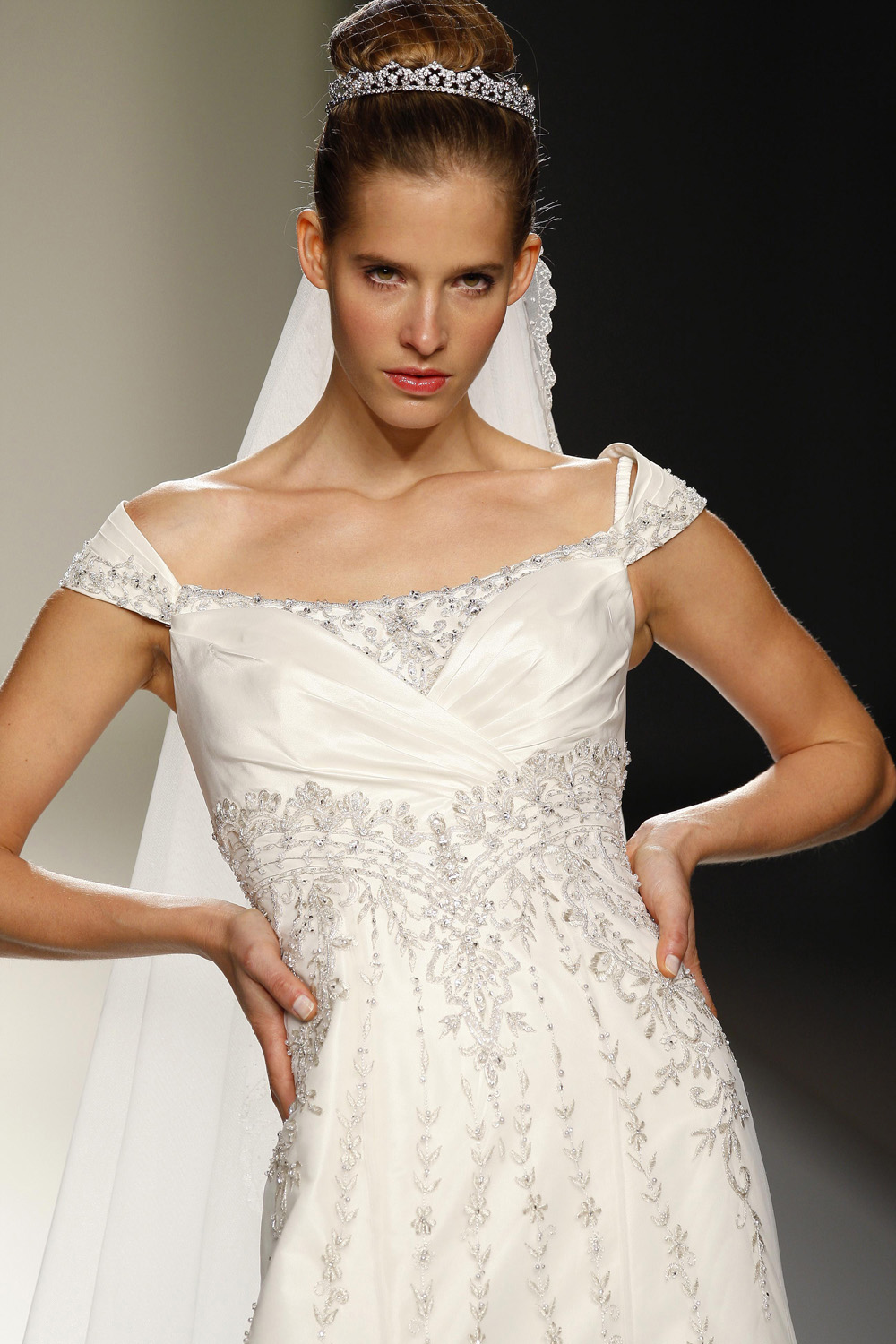