NEW YORK, Feb 14, 2009 / FW/ — Fashion week has become a battlefield between two technology giants – Sony and HP, as the two companies introduce their notebooks to the public. Sony Vaio has a small army of living mannequins to promote it while HP Mini has famed designer Vivienne Tam on its side.

So, does geek equate to chic now? 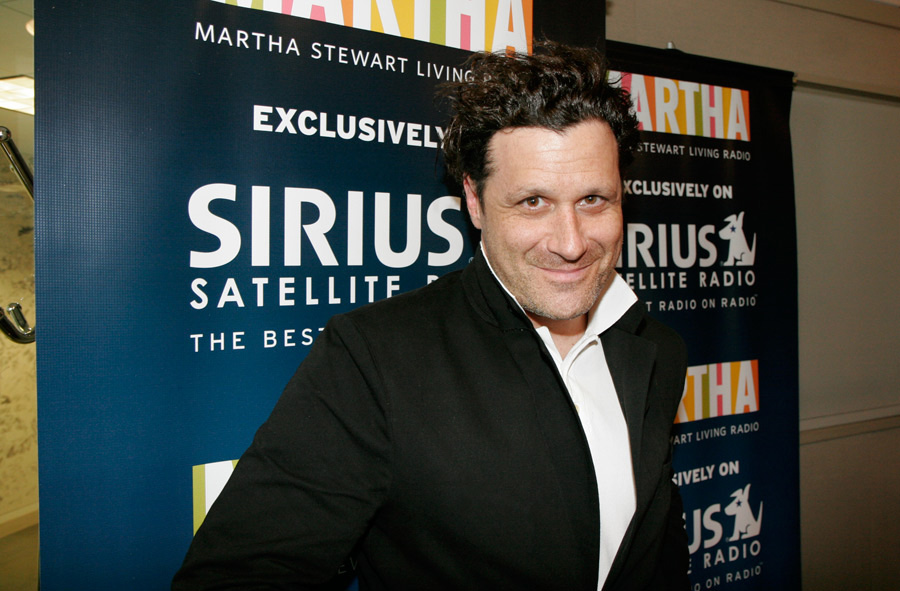 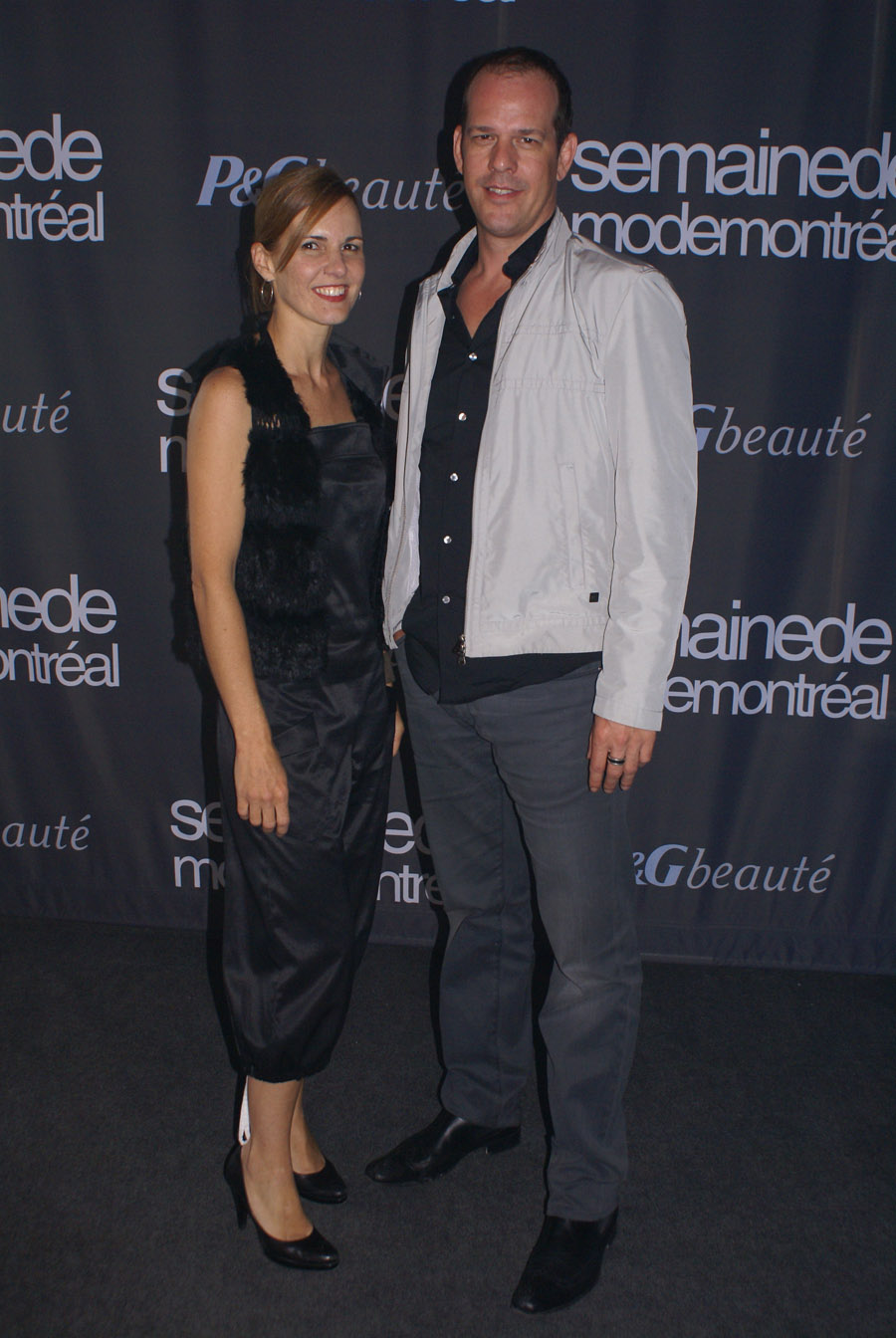