PARIS, Mar 13, 2009 / FW/ — For those who attended New York Fashion Week, officially called Mercedes-Benz Fashion Week last February, then you know that all contestants of the current season of Project Runway was backstage because the producers did not want anyone to know who are the finalists.

The reason: Though the filming had been finished a month ago, the first episode has not been shown on the air yet because NBC Universal and Harvey Weinstein are in a court battle for Project Runway.

Last Wednesday, Project Runway’s host Heidi Klum was quoted saying, “I think that people should be demonstrating outside of (co-chairman) Harvey Weinstein’s house.”

Though the reason for that comment seems obvious (she wants the show to be aired), there is also that underlying objective of having the wave of public opinion on Project Runway side to be aired soon. In show business lingo, it’s called ‘trial by publicity.’

In a time when there is a public outcry against AIG who received $170 billion of taxpayers’ money for a bailout, but will pay its executive big bonuses, using public opinion to sway the networks to air Project Runway is futile. After all, it is the same concept and same reasoning – GREED, they just want more money!

Then of course, there is the case of Bernard Madoff whose Ponzi scheme left a lot of individuals and families penniless. While his wife lives in a multi-million dollar penthouse and owns assets in millions of dollars, Madoff’s clients are facing bankruptcy and foreclosure in their homes.

And, Heidi Klum wants fans to demonstrate in front of the house of Harvey Weinstein for Project Runway to be on the air. And for what reason? So that Harvey Weinstein will make more money, or is it truly for the fans?

Truth is, the case of Project Runway had been pulled before so many times and the fans were always the ones who suffered. Cases in point – NFL teams Oakland Raiders and Tennessee Titans, both of which had been moved from their home cities because the owners just want to make more money; i.e. GREED once again ruled.

Oakland Raiders are originally from Oakland (duh), but for a short time they were called Los Angeles or L.A. Raiders because the owner of the team wanted more money. The stadium in Los Angeles was bigger than the one in Oakland, so he moved the team to L.A.

But, the whole time the Raiders were in L.A., it did not win any Super Bowl trophy, so the owner moved back to Oakland because… well… the fans continue to support the team, while in Los Angeles, a losing team is ignored.

The case of the Tennessee Titans is worst. Originally called the Houston Oilers, and based in Houston, the owner of the team wanted the City of Houston to build a new and bigger stadium because the recently built stadium was not big enough!

The City of Houston said no because truly, how to do you explain to taxpayers that you are building a new stadium when you just built a new one. So, what did the owner of Houston Oilers do? He moved the team to Tennessee and for a short time it was called Tennessee Oilers though there was not a drop of oil in Tennessee.

Reason why it was called Tennessee Oilers for even a short time – the owner of the team was rankling the City of Houston who was willing to pay for the name Oilers so that the name Houston Oilers can stay in the city as an expansion team of the NFL.

So, were fans of the franchise even considered when all of these negotiations were going on? Apparently not, because if the fans were considered, then Houston Oilers will continue to exist and the Oakland Raiders would have never moved to Los Angeles.

As a Project Runway fan, will I demonstrate outside of (co-chairman) Harvey Weinstein’s house? I guess not because if I do, then I will just be enabling GREED and not truly supporting the designers of Project Runway.

Unfortunately, the contestants are the true victims of GREED here, not the fans. 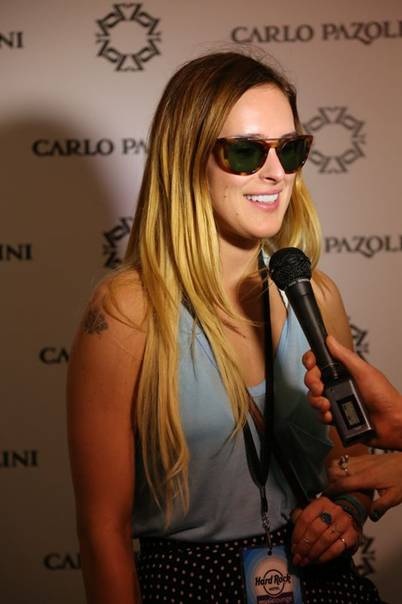 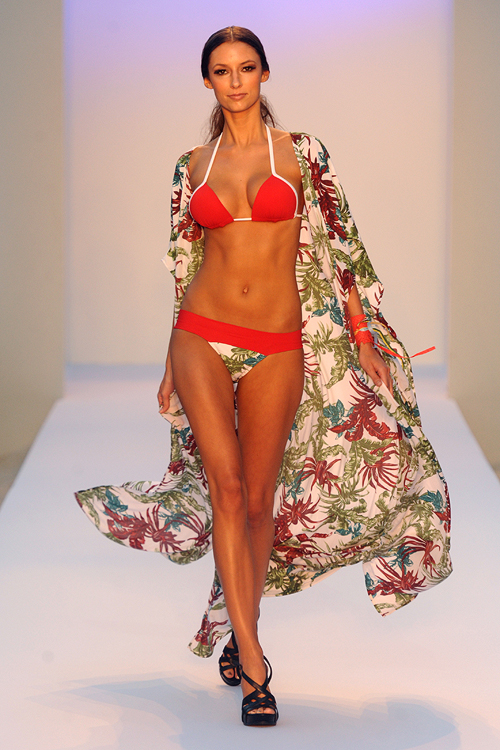