PARIS, Mar 30, 2009 / FW/ — Versailles, home of the French royalty, is forever etched in our mind as the epitome of French luxury and finery. And as a true testament to court life during the 17th and 18th century, the Palace of Versailles is aptly housing the first exhibition comprising of more than 200 exceptional pieces of court dresses and accessories.

Entitled ‘Court Pomp and Royal Ceremony’, the exhibition is dedicated to the court dress and to the influence of French fashion in European courts, to be held from March 31st to June 28th, 2009.

Since the French collections have now disappeared, most of the exhibits come from the collections of the major European museums: the Victoria and Albert in London, the Hermitage in St Petersburg, the Royal Armoury in Stockholm, the Green Vault in Dresden and Rosenborg Castle in Denmark, which are lending some of their exhibits for the first time.

The luxurious materials, fabrics, embroidery, lace, trimmings and collections of jewels and precious stones, allow the court clothing to be adapted to different occasions. The costumes, bound by the formality of court étiquette, thus stand out like a showcase for the luxury trade, making use of its technical and aesthetic innovations.

A collection of jewels, accessories and original paintings will accompany the procession of magnificent costumes which have seduced the fashion house CHANEL, sponsor of the exhibition.

According to Karl Lagerfeld, “Dressing to rule sums up the spirit of this exhibition to perfection […] Dazzling the people was the best way to keep them at a distance. This style of dress created barriers that were almost impassable.”

Along with the court dress a truly political language developed, whose prime function was to translate visually the hierarchy of power on different occasions : consecrations, coronations, weddings, ceremonies of royal orders. 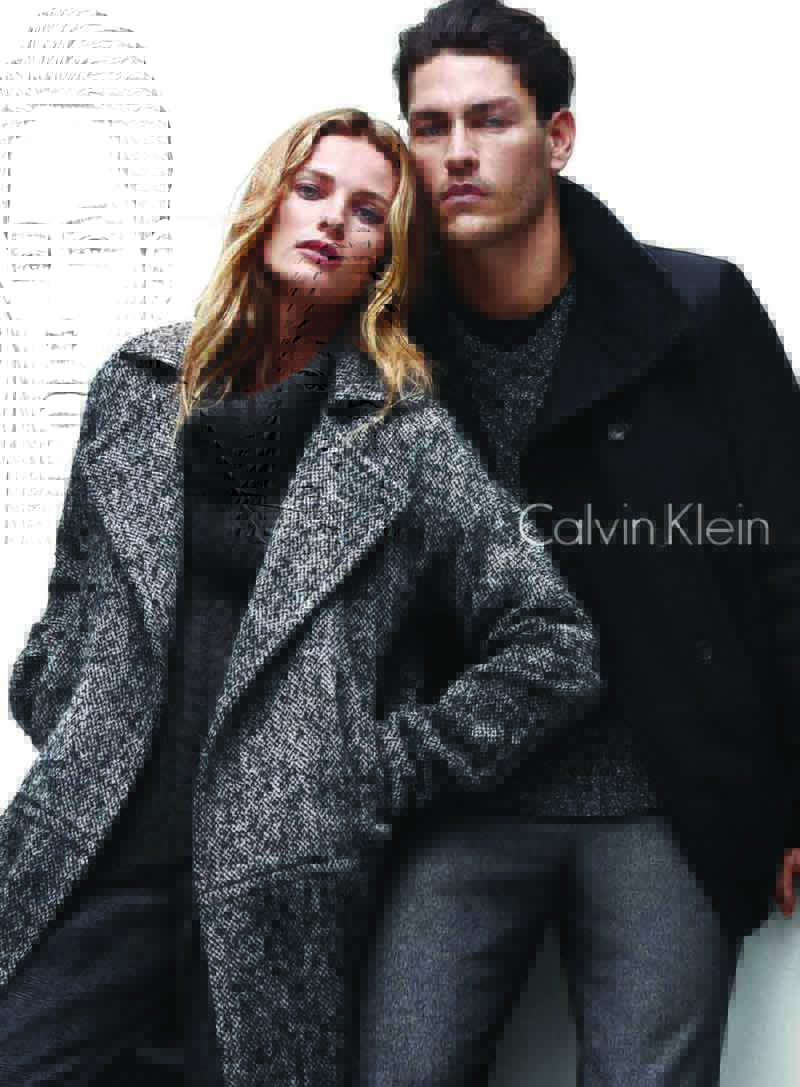 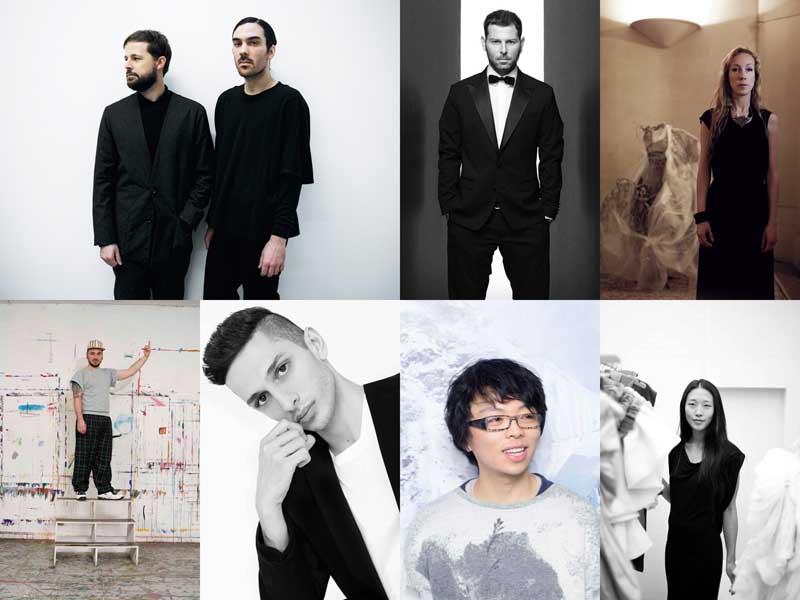 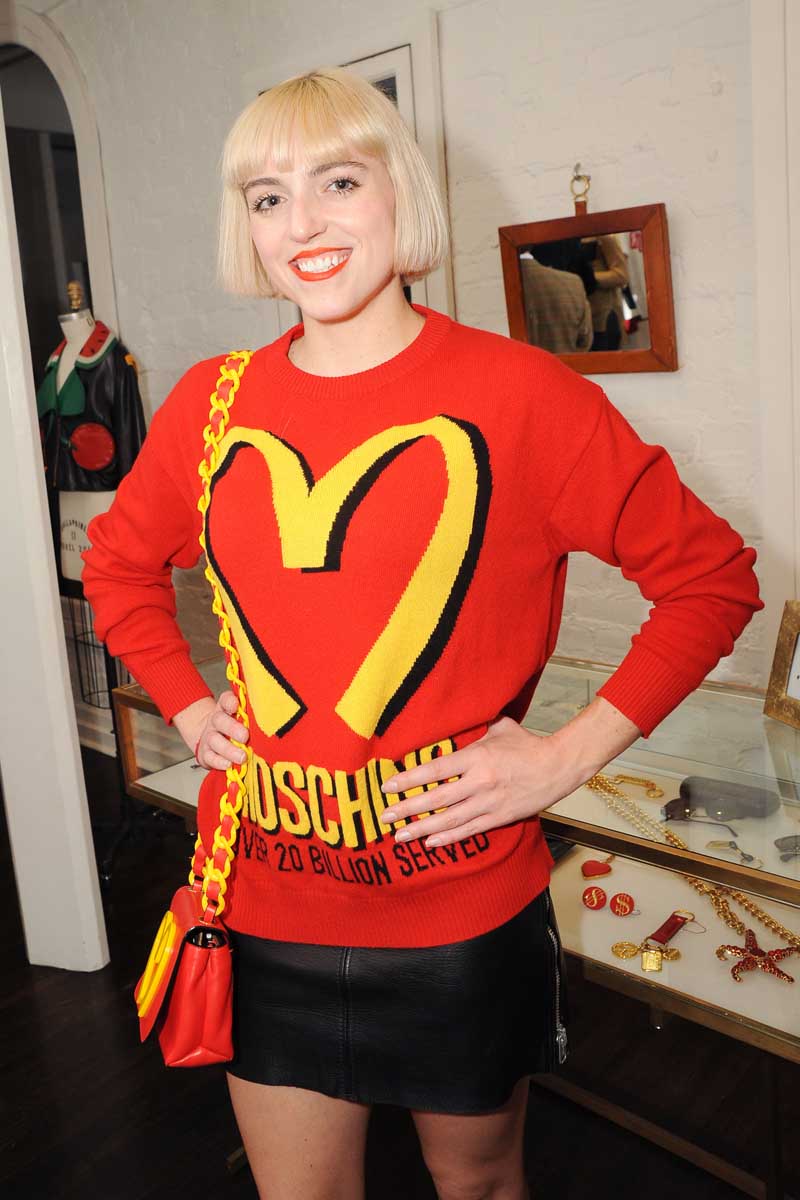