A “young man grows up” movie, “The Great Buck Howard,” revolves around Troy Gable (Colin Hanks), a would-be-writer law school drop-out who becomes an assistant to Buck Howard (John Malkovich), a has-been magician who has been relegated to performing in faded community centers.

In a twist of fate, the coveted spotlight again shines on the great Buck Howard and Buck becomes the unlikeliest of teachers as Troy learns a few tricks he couldn’t possibly have picked up in law school.

A hilarious and heartwarming movie that will just tug at your heart. 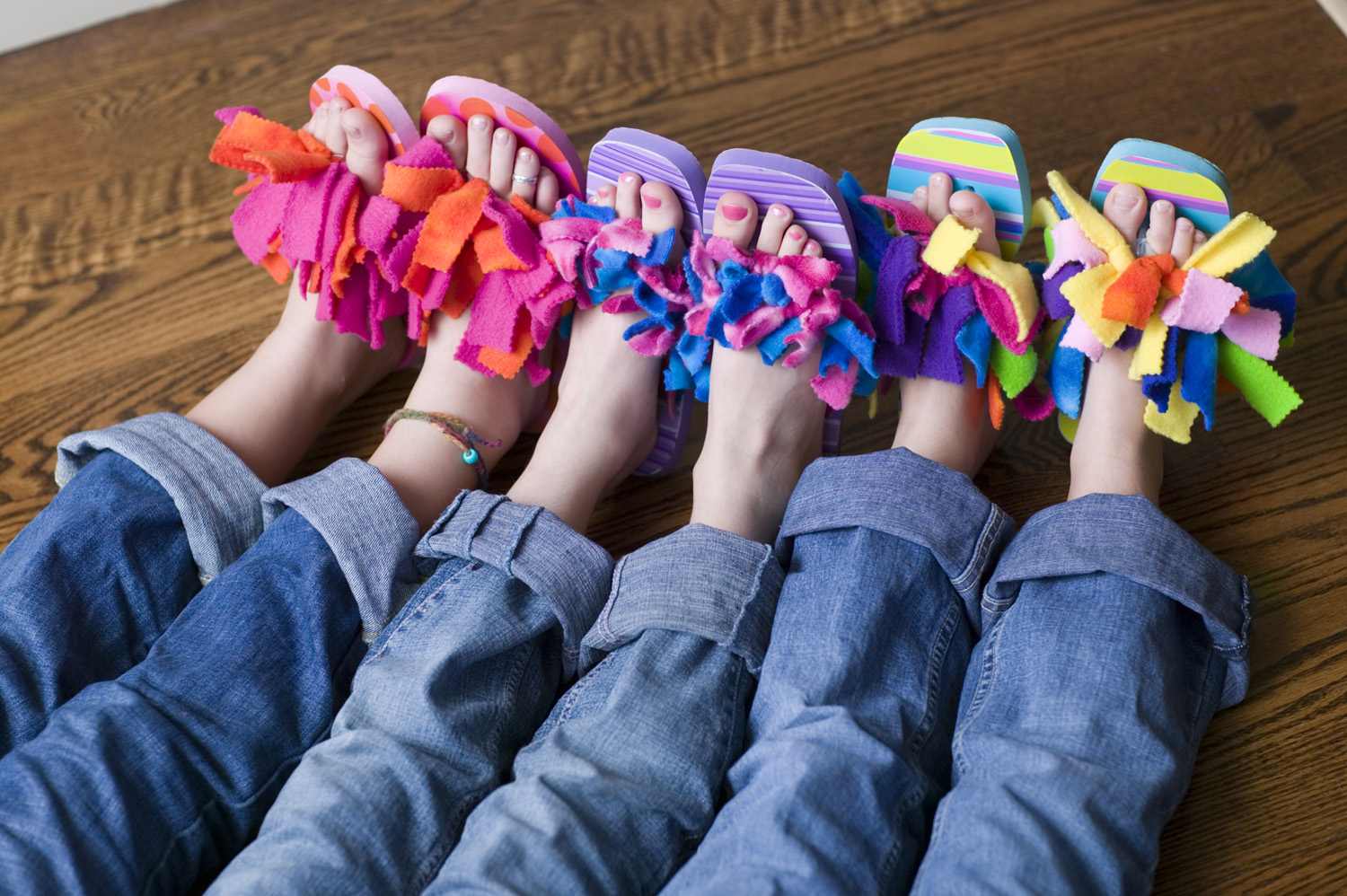 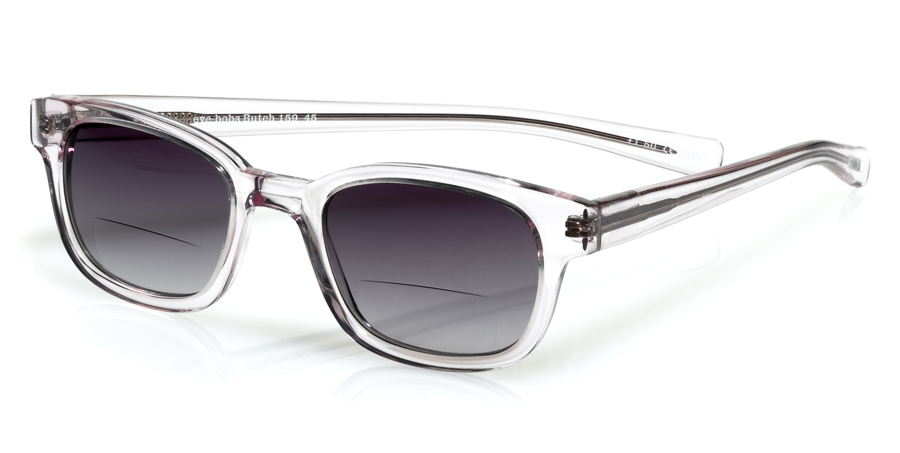 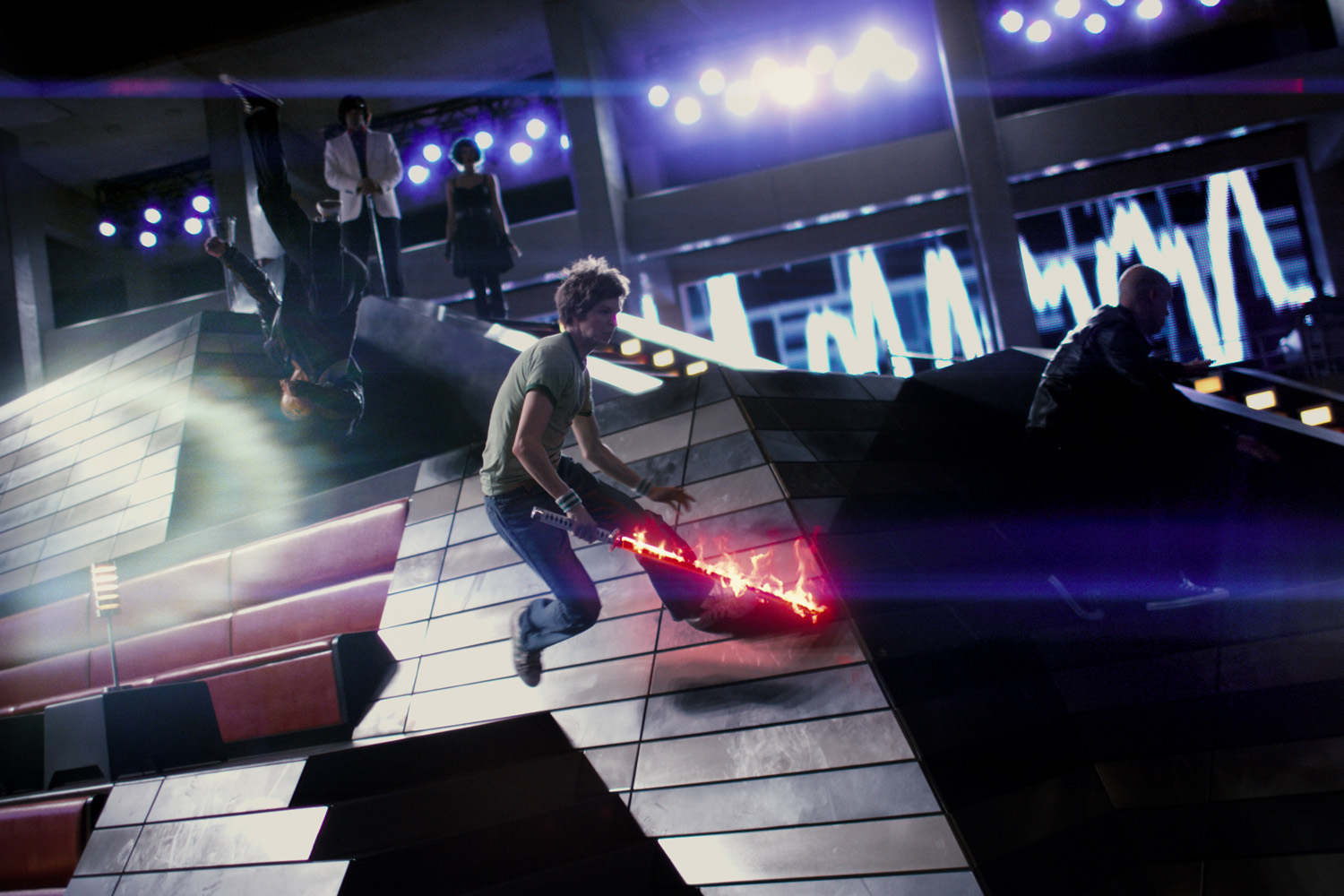