MADRID, Apr 24, 2009 / FW/ — Some still calls tuxedos and bow ties as monkey suits, but those incidents are now becoming fewer and far between. Bow ties are once again the epitome of formal wear thanks to the most dashing secret agent of all, James Bond and the British guys who play him.

Hence for the most important day in his life, the groom choosing a bow tie is not surprising. But, it is not just the bow tie alone that he is choosing. He is also choosing the tuxedo!

Proposing black & white, pin stripes in metallic shades or matte, Devota & Lomba has the groom covered on his wedding day. 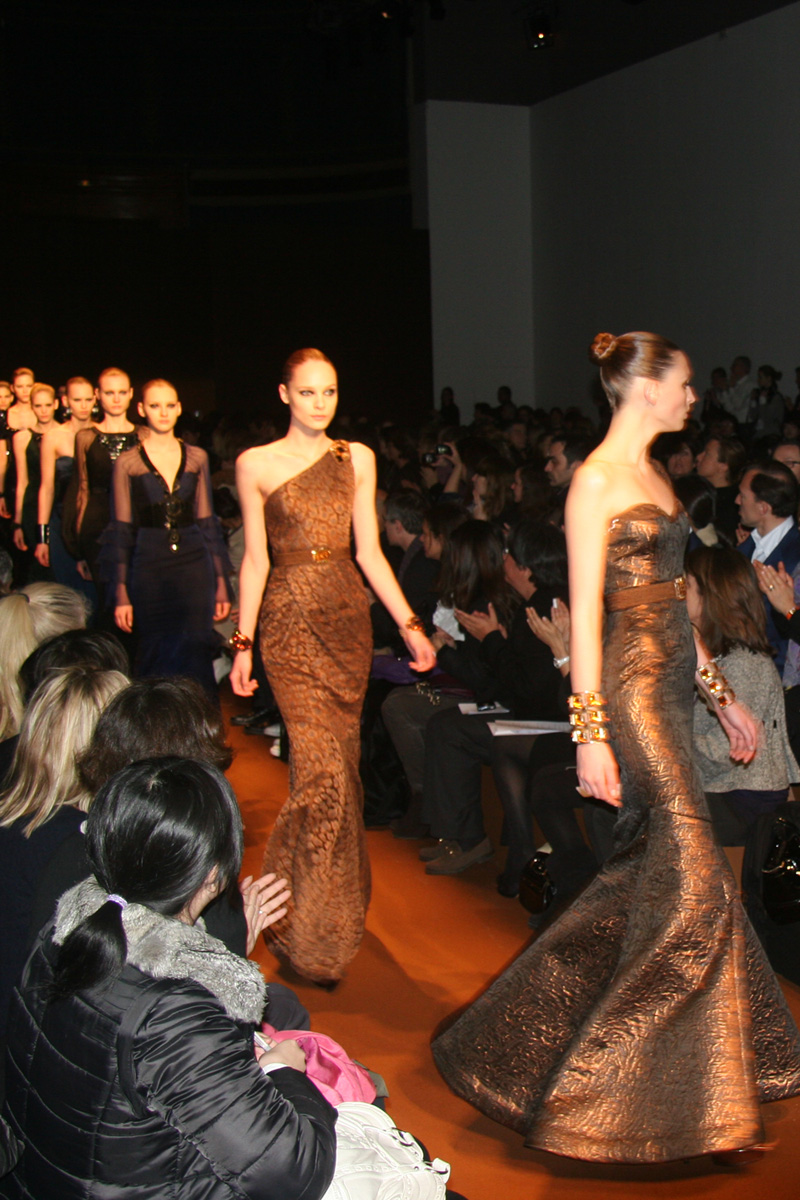