This provocative timepiece features the same state-of-the-art engineering as the powerful GT cars that take to the 24 Hours of Le Mans circuit. Additionally, the Monaco boasts a shock protection system invented by TAG Heuer that is the first of its kind, underscoring the brand’s passion for revolutionizing the way timekeeping works and looks.

The Monaco Twenty Four Concept Chronograph’s race car-inspired functionality is found in every aspect of the piece’s design, most notably in the energy manifold that houses the Calibre 36 movement. Comparable to a GT car’s cockpit cage, this proprietary steel-tube structure safeguards the mechanism, ensuring that the watch can better withstand shock.

The movement gains additional protection from a shock-absorbing composite filter material that comprises the manifold’s arms. Used in the racing and aerospace industry, this material insulates the Calibre 36 movement by directing vibrations into the composite filter, which absorbs and dissipates their energy.

The Monaco Twenty Four Concept Chronograph is able to withstand an impact of 24,000 G, the equivalent of a 65-foot fall, compared with the industry standard of 2,000 – 5,000 G, or a three-foot fall. These additional safeguards ensure the Monaco and its components will remain unscathed whether the wearer is skydiving from 15,000 feet or attending a very enthusiastic business meeting. 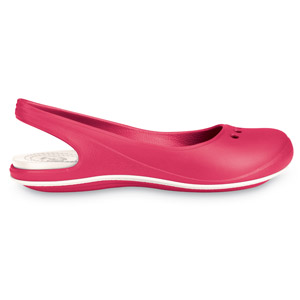 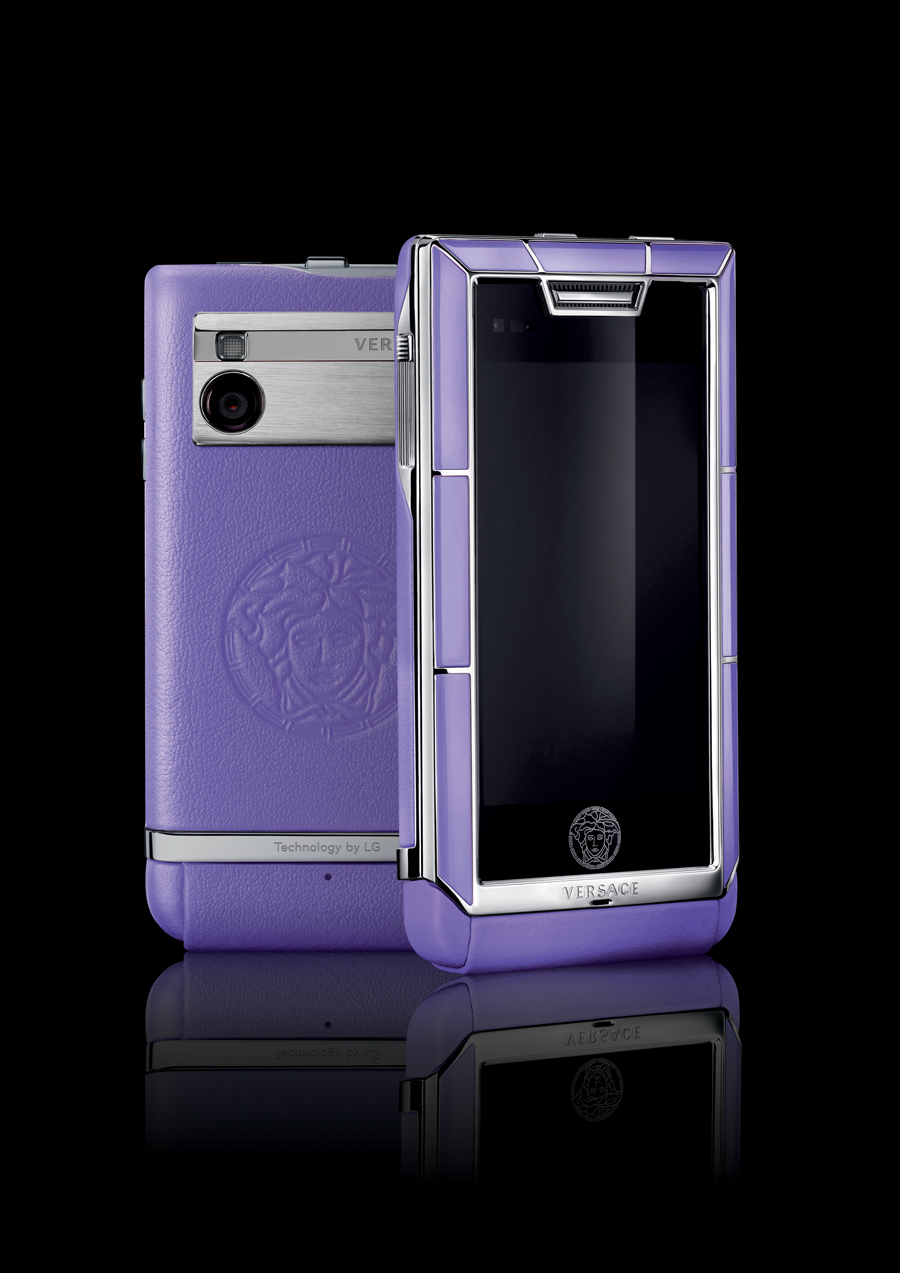 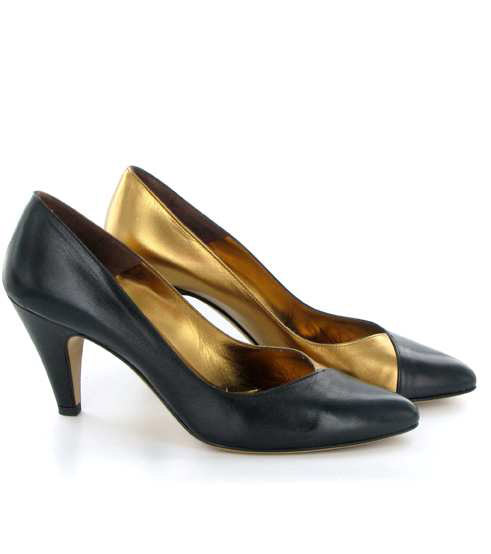