MILAN, May 20, 2009 / FW/ — For the first time ever the brand Giuliano Fujiwara, thanks to the combined efforts of Kiyomi Fujiwara and Masataka Matsumura, will open its archives to the public.

For three days (June 5 -7, 2009), the public can get a glimpse on the creative genius of designer Giuliano Fujiwara, who during the 1980s established the Fujiwara Design Studio that became a harbinger of the blending of Euro-Japanese aesthetics.

In Giuliano Fujiwara’s lucid perception of the potential of blending Japan and Italy, their design and manufacturing traditions fused into men’s silhouettes resulting into new aesthetics that had not been seen before.

A confluence that crystallized into a powerful, graphic concept, this new declination found a niche audience that believes in a pure and refined shape and form that defied tradition yet also very familiar.
At the designer’s death, his wife Kyomi Fujiwara took over to ensure solidity and continuity to the project.

With Steadfast, a Japanese company engaged in activities outside the fashion business, but with a growing interest in the area, re-launching the brand in 2005, Japan-born, Swiss- and British-educated Masataka Matsumura was named Creative Director.

Young, experimental and innovative, Matsumura captured the label’s DNA and since then, he had been the main driving force behind the new visibility and global updating plan of Giuliano Fujiwara.

With the exhibition – GIULIANO FUJIWARA: RETROSPECTIVE – PROSPECTIVE, Masataka Matsumura brings front and center the designer who invented Italo-Japanese aesthetics that defines the brand.

The exhibit, which will be held in the recently opened Giuliano Fujiwara flagship store, will tell the history of the brand from its early days in the 1980s up until today, through a selection original outfits, photographs, advertising layouts and sketches.

The in-store display will include also outfits from the current spring/summer Giuliano Fujiwara collection: designed by creative director Masataka Matsumura – who, after the company’s founder passsed away, started palying this role with talent and passion – today’s collections represent and express the pefect and complete evolution of Giuliano Fujiwara’s style.

The exhibition, supported by Consolato Generale del Giappone of Milan and Istituto Marangoni, will be open to the public from 11.00 a.m. through 7.00 p.m.; the official opening will take place at 11.00 a.m. on Friday June 5th.

Holding it in Milan is symbolic; Milan, the city, that together with Tokyo, has represented for over twenty years, one of the two creative poles around which the intense activity of the brand develops.

After its Milanese debut, the exhibition will travel to Tokyo, where it will be on display in the Aoyama flagship store of Giuliano Fujiwara. 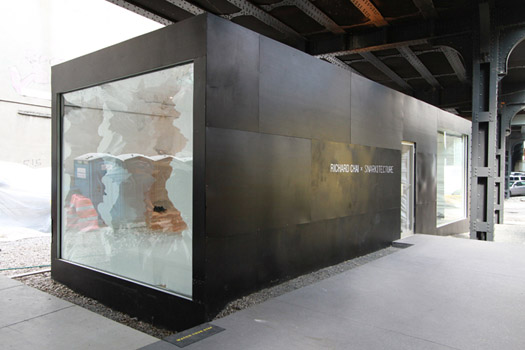 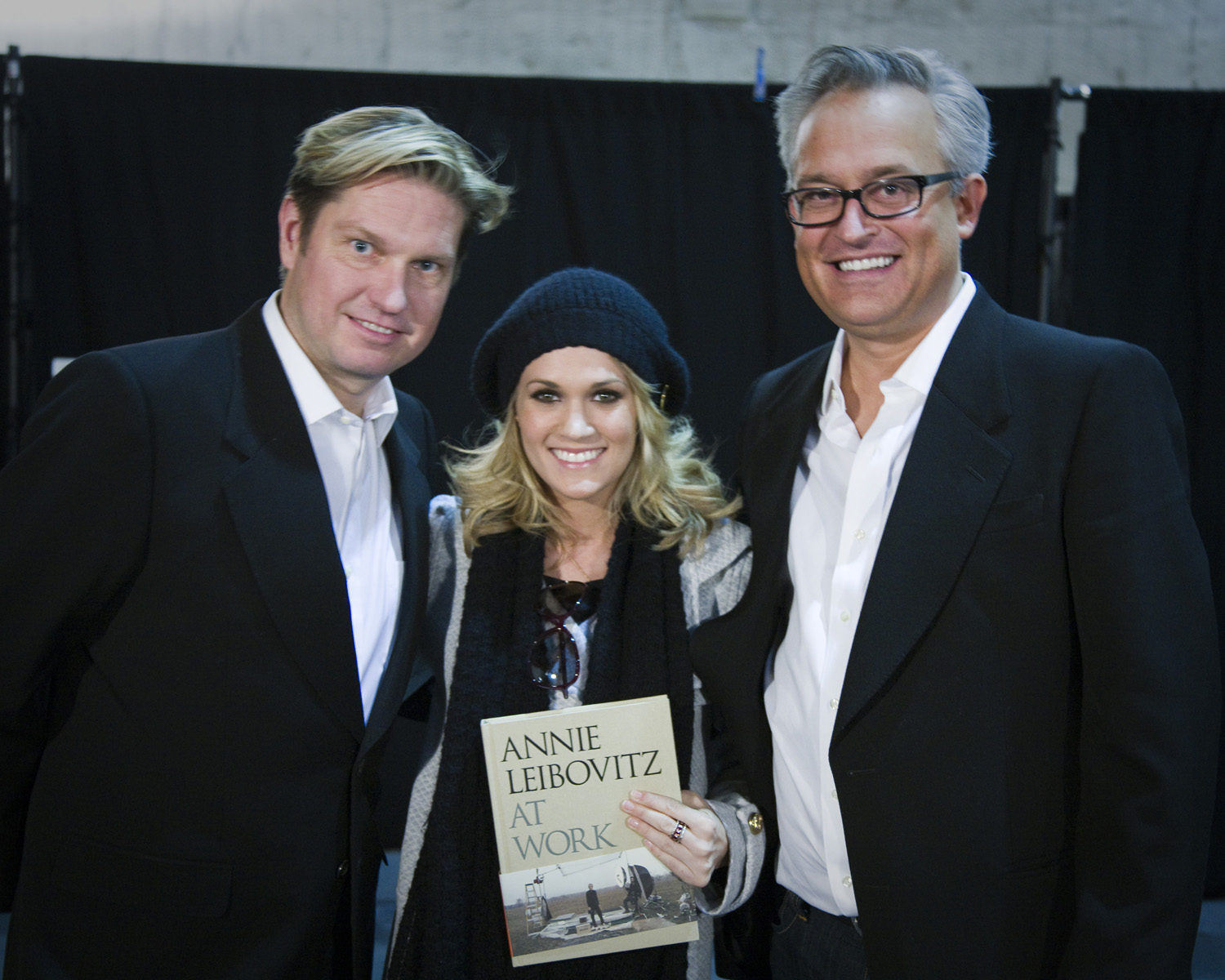 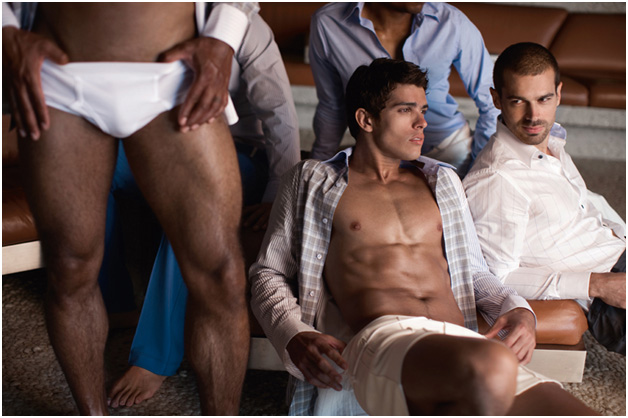