LOS ANGELES, May 1, 2009 / FW/ — Flashing Vulcan’s “Live long and prosper sign”, Heidi Klum proved to be nerd adjacent like most of Hollywood on April 30th as she walked the red carpet for the premier of “Star Trek.”

Launched last February 2008, (during the height of the recession), “Lady Luck” is an apt name because the label needs all the luck it can get especially during this tough economic times.

So far, Velvet Angels is doing well. Aside from Paris Hilton, Velvet Angels have been spotted on of Rihanna, Alanis Morissette, Nicole Scherzinger and Pink to name just a few. It also has been featured at the Los Angeles Times, In Style, People, OK!

The Taylor Swift Fearless 2009 Tour stopped at Bishop Ireton High School in Alexandria, Va. for a private concert. Students won the campus concert by participating in the Verizon Wireless Taylor Swift High School contest and having the highest number of qualified entries of the thousands of participating high schools.

The private concert is one of the exclusive interactive activities solely for Verizon Wireless customers throughout the tour. 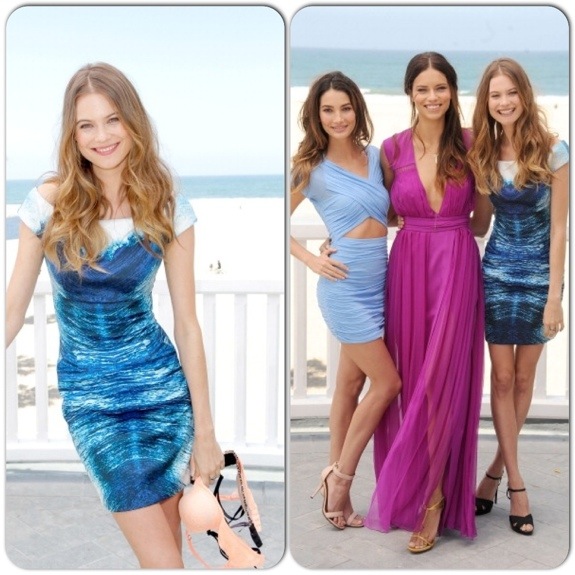 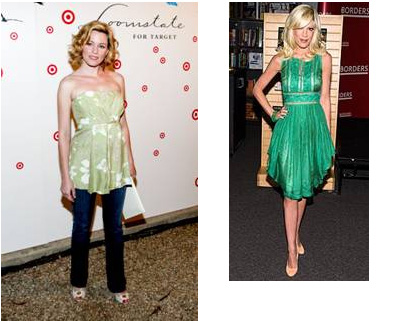 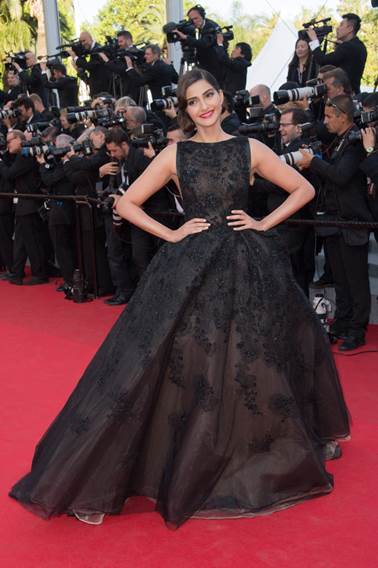