MILAN, Jun 20, 2009 / FW/ — On a clever metaphor about travel using the Missoni Menswear Spring 2010 collection as the narrator, Angela Missoni sent out heterogeneous pattern and subtle color palettes that tells the story of a journey as clothes evolved from a classic to a favorite piece.

With faded colors and worn fabrics, Angela Missoni created a delicate balance between the old and the new with her masterful execution on the cut, the tailoring and finally the silhouette wherein the hobo is reinvented without the much maligned thrift shop look.

Trench coats in solids and cardigans in the house’s iconic prints in the beginning; then towards the end, it was the other way around. Always working on counterpoints, the designer successfully meshed together the Missoni heritage with a forward looking attitude.

And just as a sidebar, it is not just on the runway that the House of Missoni follows the Roman ‘carpe diem’ attitude. Last month, Missoni opened a new boutique in Casablanca and then Beirut following closely.

There are also store openings planned for Sao Paulo (Brazil), Riyadh, Los Angeles and Malibu during the second half of 2009 and the first half of 2010. 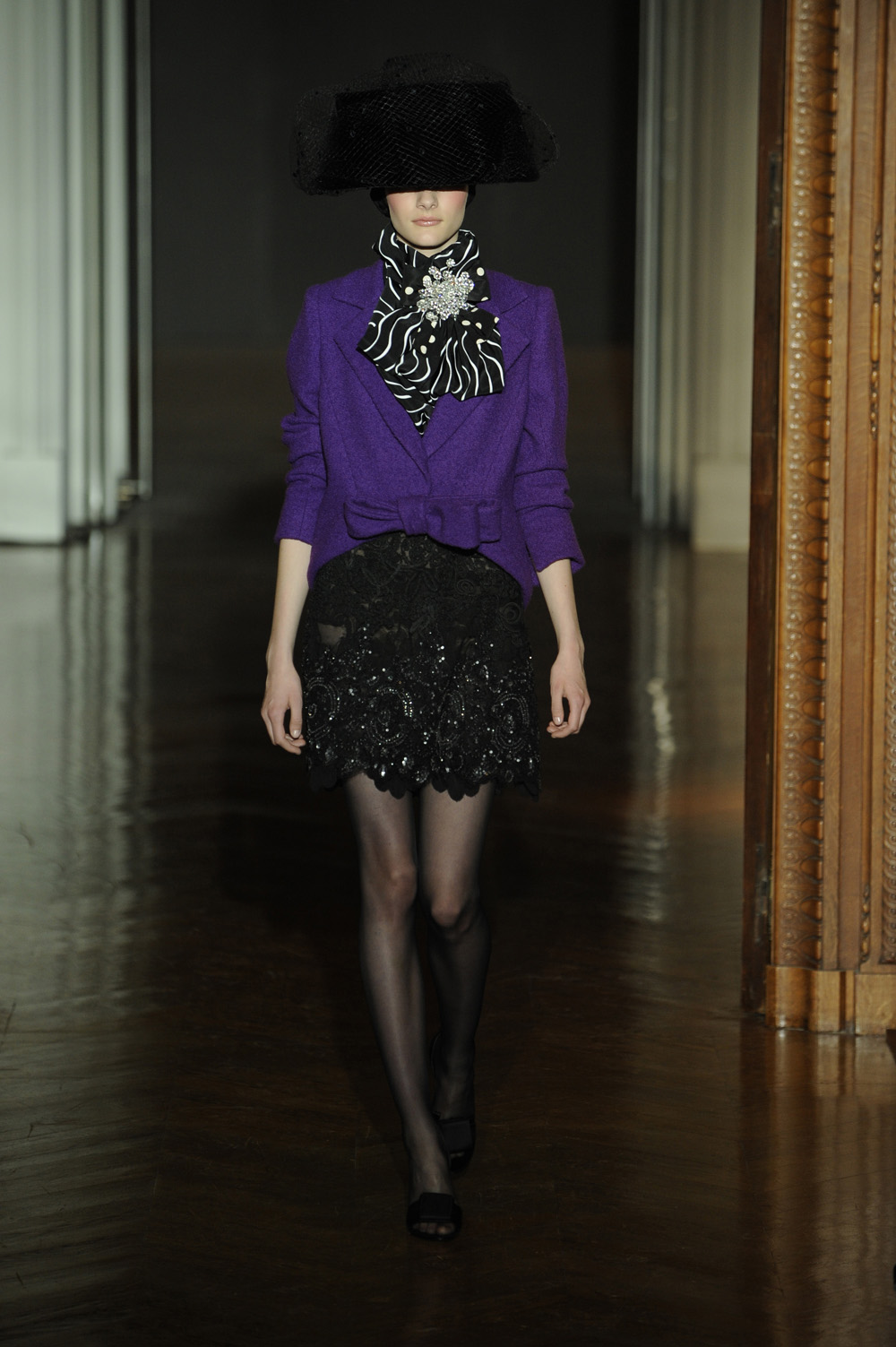