MILAN, Jul 22, 2009 – Brioni opens in Dubrovnik – a real jewel in the Adriatic – inside the prestigious Excelsior Hotel, built in the old town in 1907, that has played host to people such as Queen Elizabeth II, Margaret Thatcher, Roger Moore, Elizabeth Taylor and Richard Burton, names that are inevitably linked to the Brioni islands and the legendary Brioni boutique in Rome.

“The first time Brioni went beyond the Adriatic was in 1971 for a fashion show in Zagreb and in Trogir in Dalmatia,” recalls Andrea Perrone, Brioni CEO, “and it proved how much the company has always been a pioneer in the world of fashion.”

“At the moment growth in this part of Europe is a very interesting prospect for Brioni and furthermore our name is profoundly linked to this part of the world: the Brioni islands were one of the most exclusive resorts in the first half of the twentieth century and the reason behind calling ourselves Brioni,” says Perrone.

“Today we have chosen the Excelsior as it is a charming and exclusive resort that has the allure of the Riviera as it was at the beginning of the twentieth century, the same as in other places in which we have boutiques such as Portofino, Capri and Cannes,” concluded Andrea Perrone.

The new Brioni boutique at the Excelsior Hotel in old Dubrovnik will feature both men’s and women’s Brioni product lines.

The opening of Dubrovnik follows the most recent ones in Cannes, New Delhi and Mumbai in India, Kuala Lumpur (Malaysia), St Petersburg, Kiev and Ekaterinburg in Russia, Dubai (UAE), Baku (Azerbaijan), Almaty (Kazakhstan), Beirut (Lebanon) and Zagreb in Croatia. Over the course of the year openings are scheduled in Shanghai, Lugano and Barcelona. 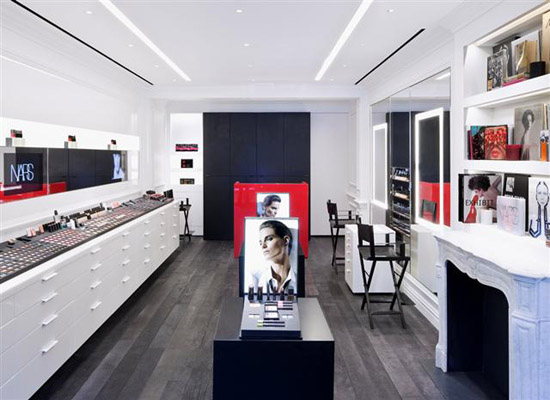