NEW YORK, Jul 28, 2009 / FW/ — Taking her bridal designs seriously over the threshold, Karen Sabag will unveil her Spring 2010 Bridal Collection in October at the Intercontinental Hotel here in New York as one of the participants in the Wedding Channel Bridal Couture Show.

And if there is an emerging designer deserving of that honor, it is Karen Sabag who in 2007 while still an undergraduate at FIT won the prestigious first prize in the Kleinfeld-FIT Bridal Contest competing against 800 other entrants.

Since her graduation from FIT, Karen Sabag has consistently showed her eveningwear and cocktail dresses during fashion week. And, following the Parisian tradition of closing with a bride, Karen always makes the final exit an extraordinary bridal gown.

Karen has now officially crossed the threshold into the bridal market by getting her first order from the prominent Kleinfeld Bridal Salon. The gowns will be in the salon end of July.

Ms. Sabag uses only the finest fabrics; many of the gowns are made of 100% Italian o French Solstice lace. They are intricately worked with crochet, embroideries, and or embellished with fine hand beading.
Many of the creations are adorned with Swarovski crystal or pearls and some are delicately intertwined in metallic silver or gold threads.

Another signature of a Karen Sabag bridal gown is corsetry. Her hand worked corsets add a glamorous sultry component to a woman’s body by putting emphasis in the right places.

Karen Sabag has been designing for brides since she was 16 years old under the tutelage of her mother Lidya. They own an atelier together in Ocean Parkway Brooklyn where they have a continual procession of affluent brides to be who are used to having their clothing made to order.

In January 2009, Karen won Best in Show at The Supima Fashion Competition for Emerging Designers Her winning design was an exquisite wedding gown made of Albini shirting. The fabric company was so impressed that they have taken the gown to Milan to exhibit at their fabric shows. 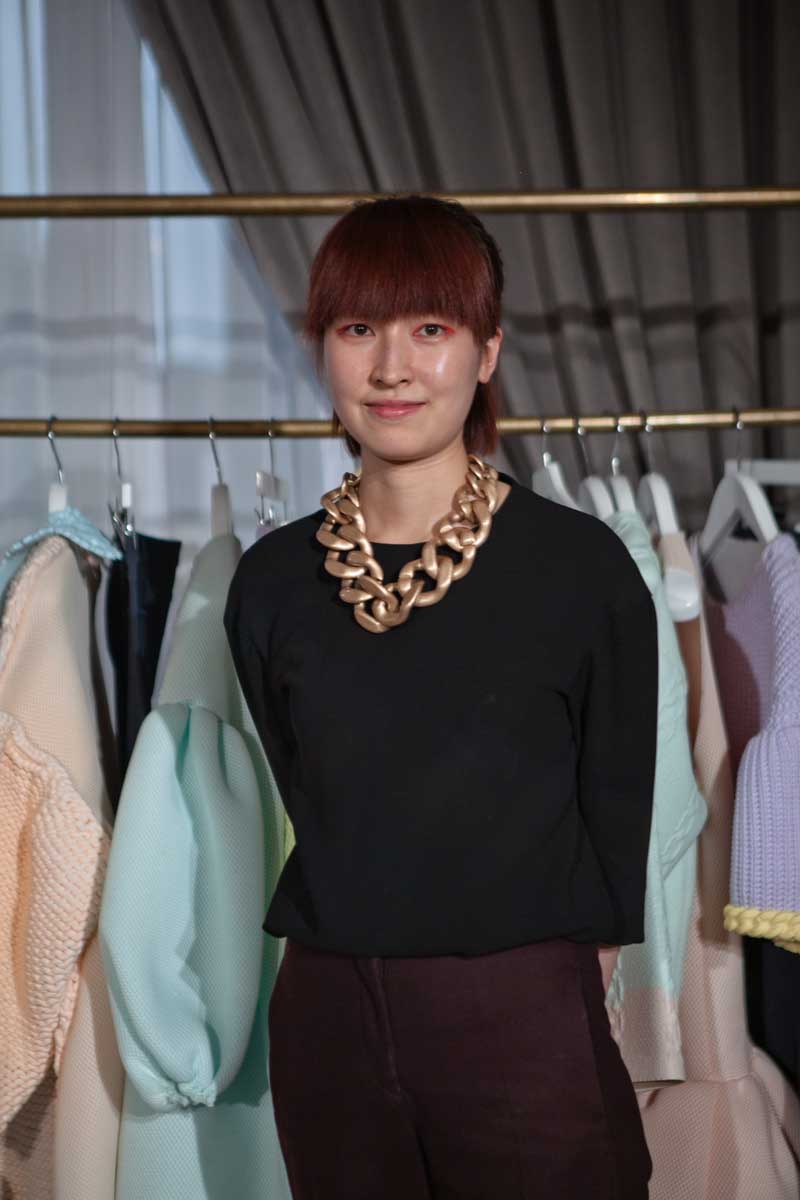 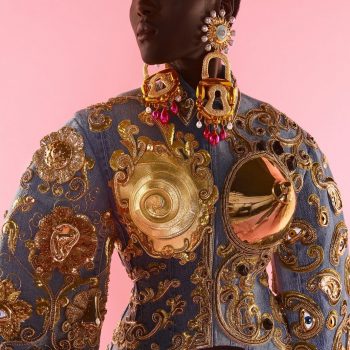