DALLAS, Aug 11, 2009 / FW/ — Whether it drops low or stays high in the neckline, the cowl neck is consistently flattering. It softens fabrics and adds movement to an outfit.

This trend can be worn without much adornment because it makes such a statement in itself. It is attractive and somewhat sensual because of its suggestive bashfulness, as it seems to acquiesce between sinking low and remaining modest.

This method of bias cross cutting was contrived by the French designer Madeleine Vionnet in the early 1920s, which resulted in the establishment of the cowl neck.

Adam and Akiko Ogawa amplify this style as opposed to Nicole Miller’s minimal expression of this mode. Depending on the extent of the cowl, balance it accordingly with the bottom half of the ensemble. 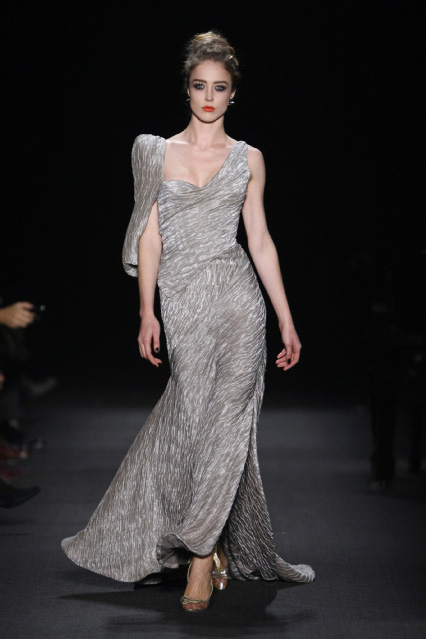 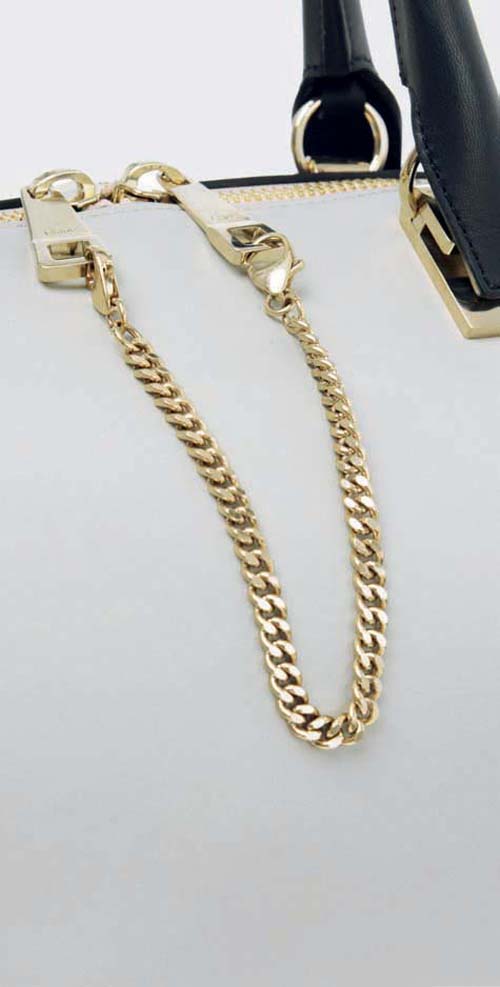 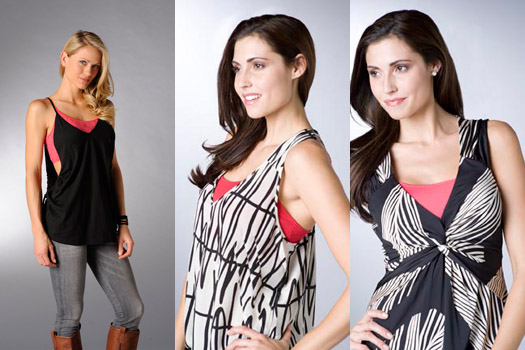