Entitled ‘Jet Set’, the collection is the designer’s first ready-to-wear endeavor since he won the VH1 Glam God completion.

“I am so excited about my new collection. I drew my inspiration from all over the world and I want my audience to take the journey with me from NY, to Antigua, Africa, Europe and the Pacific,” says Indashio.

Speaking of his international inspiration, Indashio is also teaming up with Antigua & Barbuda for a trip giveaway the perfect place to “JET SET”.

And as a new offering to fashionistas, the designer, together with Obsessive Compulsive Cosmetics (OCC) are creating the signature Indashio Lip Tar, which will debut on the “Jet Set” catwalk and will be available online at www.occmakeup.com. 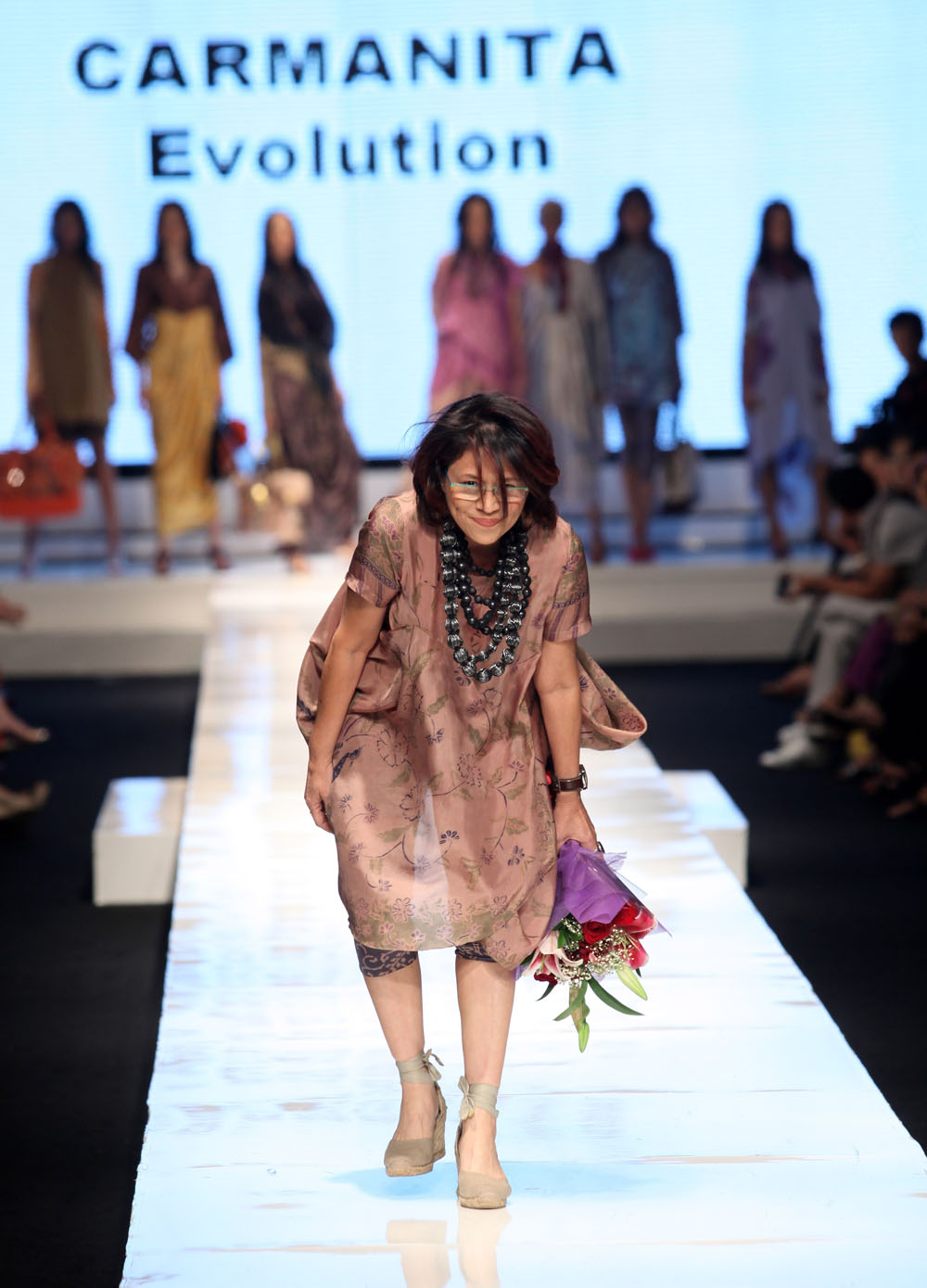 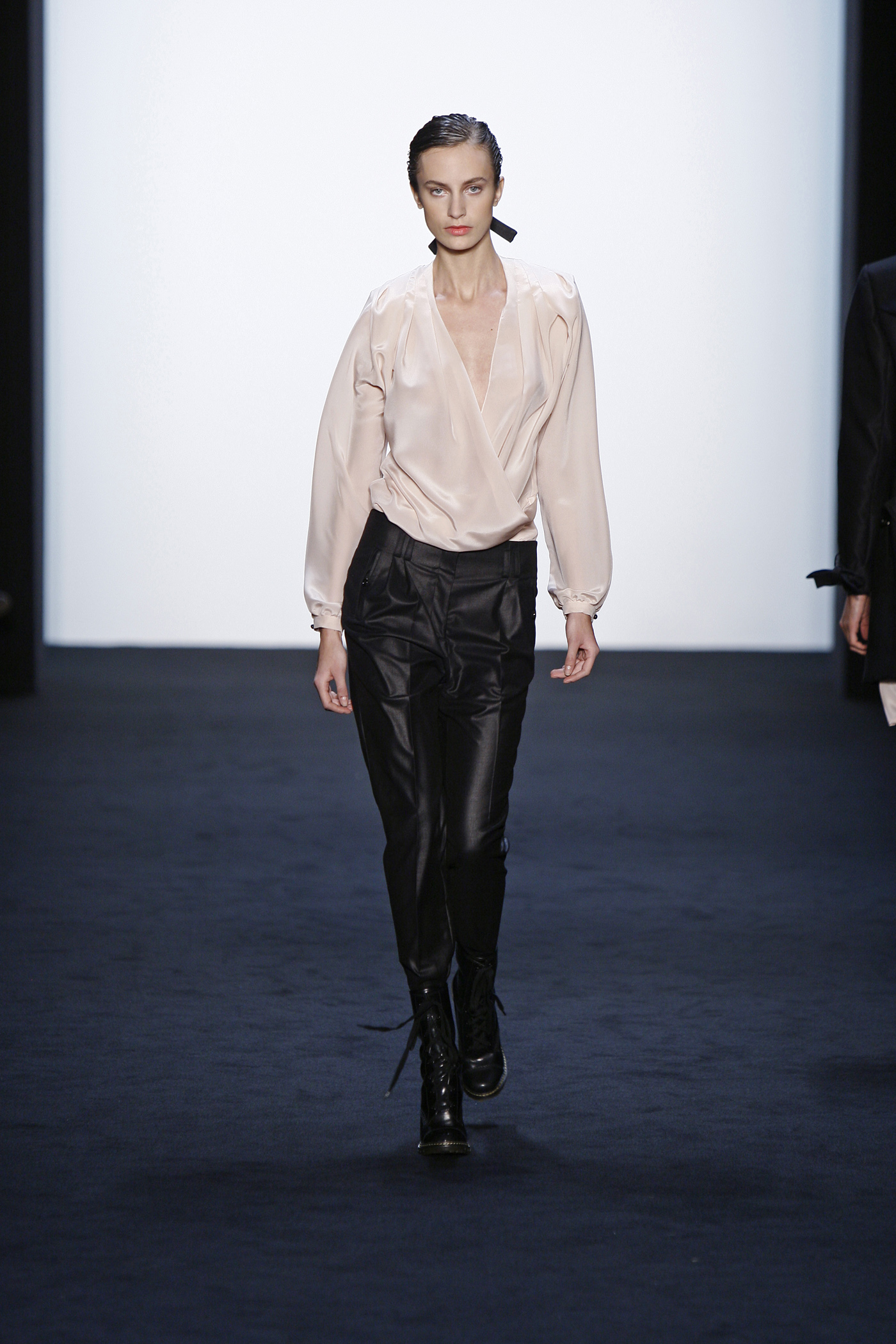 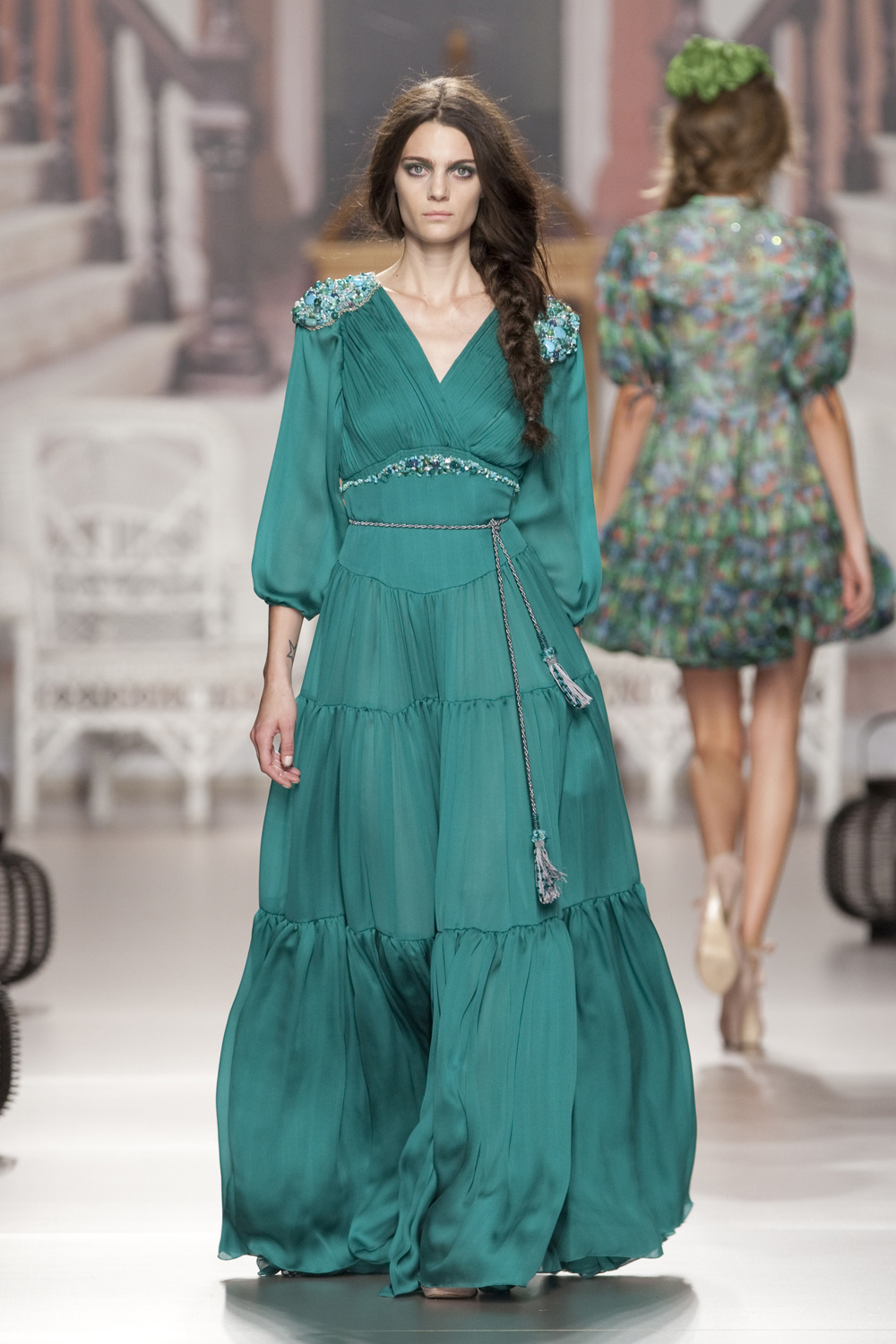