Releasing images for the upcoming campaign which were shot earlier this year, the Mango Autumn 2009 Winter 2010 campaign portrays Scarlett Johansson as a sultry beauty who is modern and fashion-forward, which is the image of Mango. 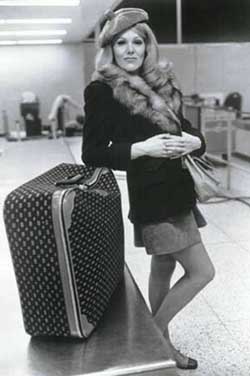