NEW YORK, Sep 16, 2009 / FW/ — For the second time, leading Italian jewelry designer Roberto Coin has signed on with advocate, entrepreneur and model Christy Turlington Burns to represent his brand and shoot the upcoming advertising campaign for 2009-2010.

According to Roberto Coin, Chairman/ Co-Founder of Roberto Coin Inc., “Our previous campaign with Christy was so successful and widely received. We are so pleased to be working with her again.”

As the previous campaign benefitted YouthAIDS, Roberto Coin has once again organized this campaign for an important cause. For 2009-2010, the campaign will support CARE, a leading humanitarian organization fighting global poverty.

Turlington Burns, who has graced the covers of over 1,000 top fashion magazines, from Vogue to Time Magazine, has not only been a leader in the world of fashion as one of the most highly sought after models, but also an avid pioneer of women’s rights.

Turlington Burns is involved in various charitable organizations, most notably as a spokesperson for (PRODUCT) RED and as CARE’s Advocate for Maternal Health.

Roberto Coin has been an icon in the jewelry industry for more than 25 years. His designs include his signature Appassionata Collection and the most recently successful Roberto Coin Cento Diamond Collection. His collection is available in over 400 stores nationwide including better jewelry and specialty stores and now features supermodel Christy Turlington Burns as the face of his new advertising campaign. 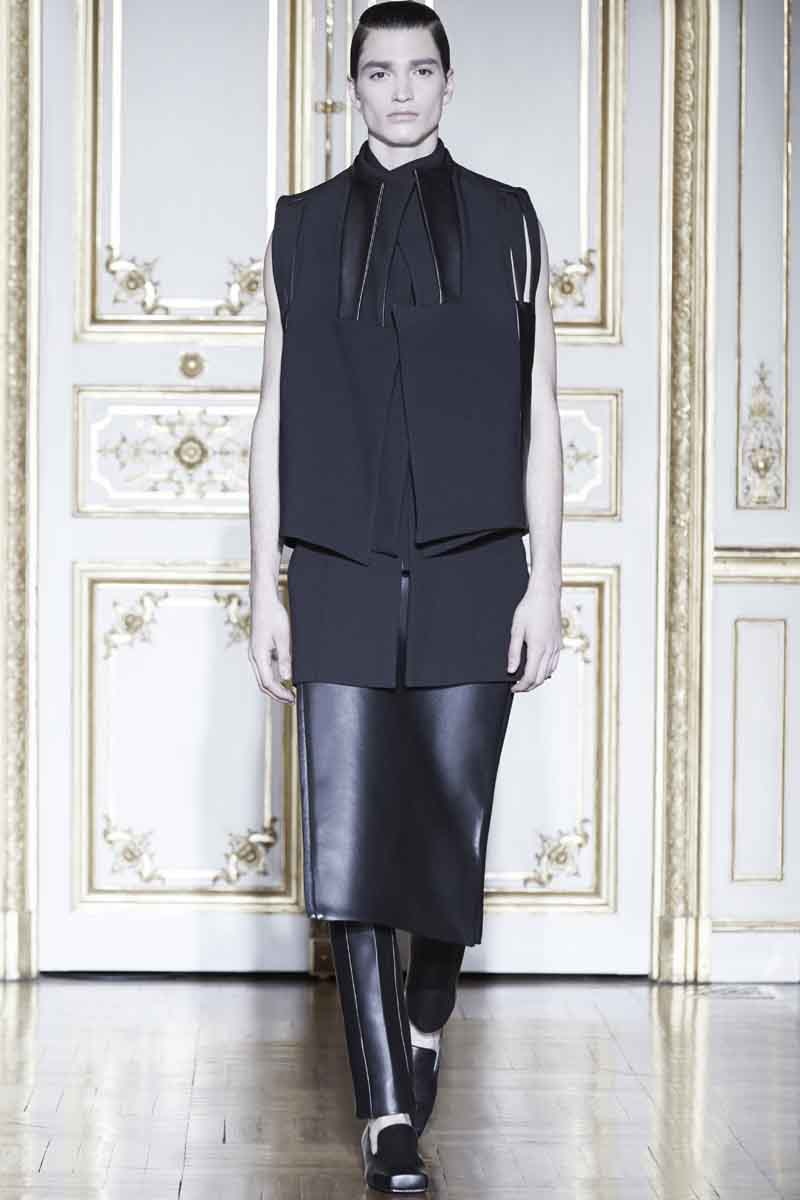 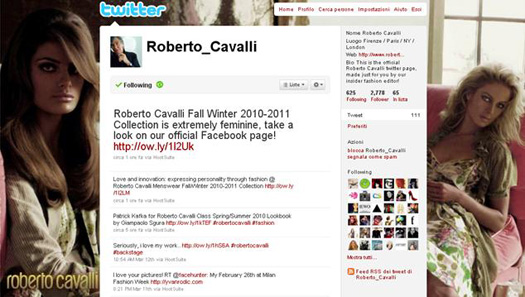 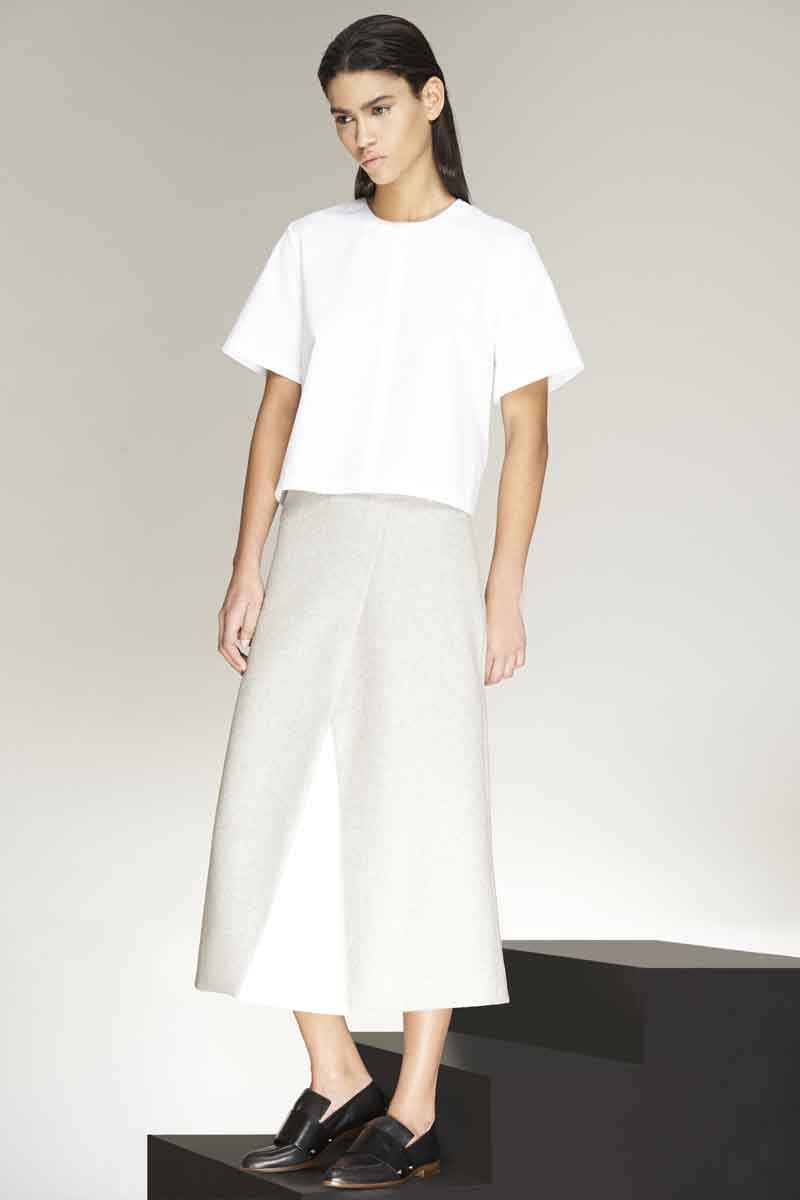