Raf Simons has always been very inventive since he burst into the fashion scene more than a decade ago. Known for his innovative work on the suit jacket his stint at Jil Sander that began four years ago had cued his interest into womenswear wherein he tweaked and re-imagined traditional women’s clothing then made it his own. 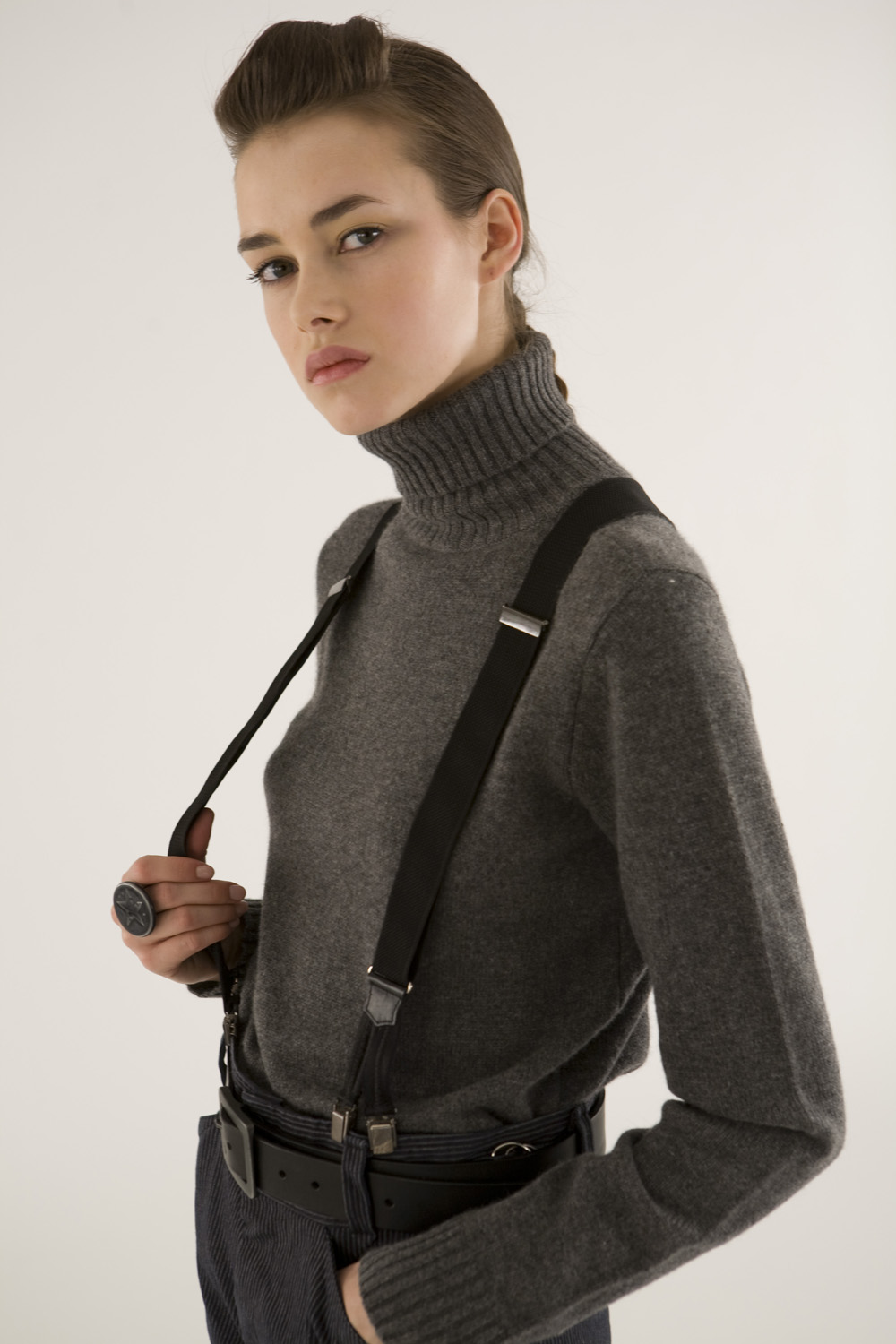 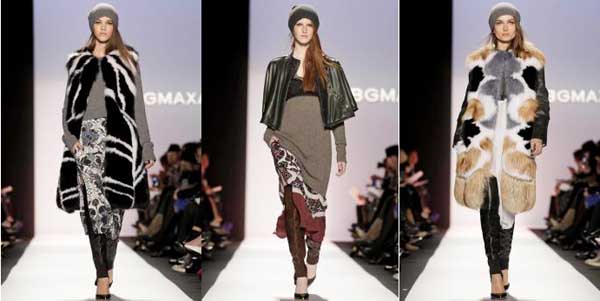 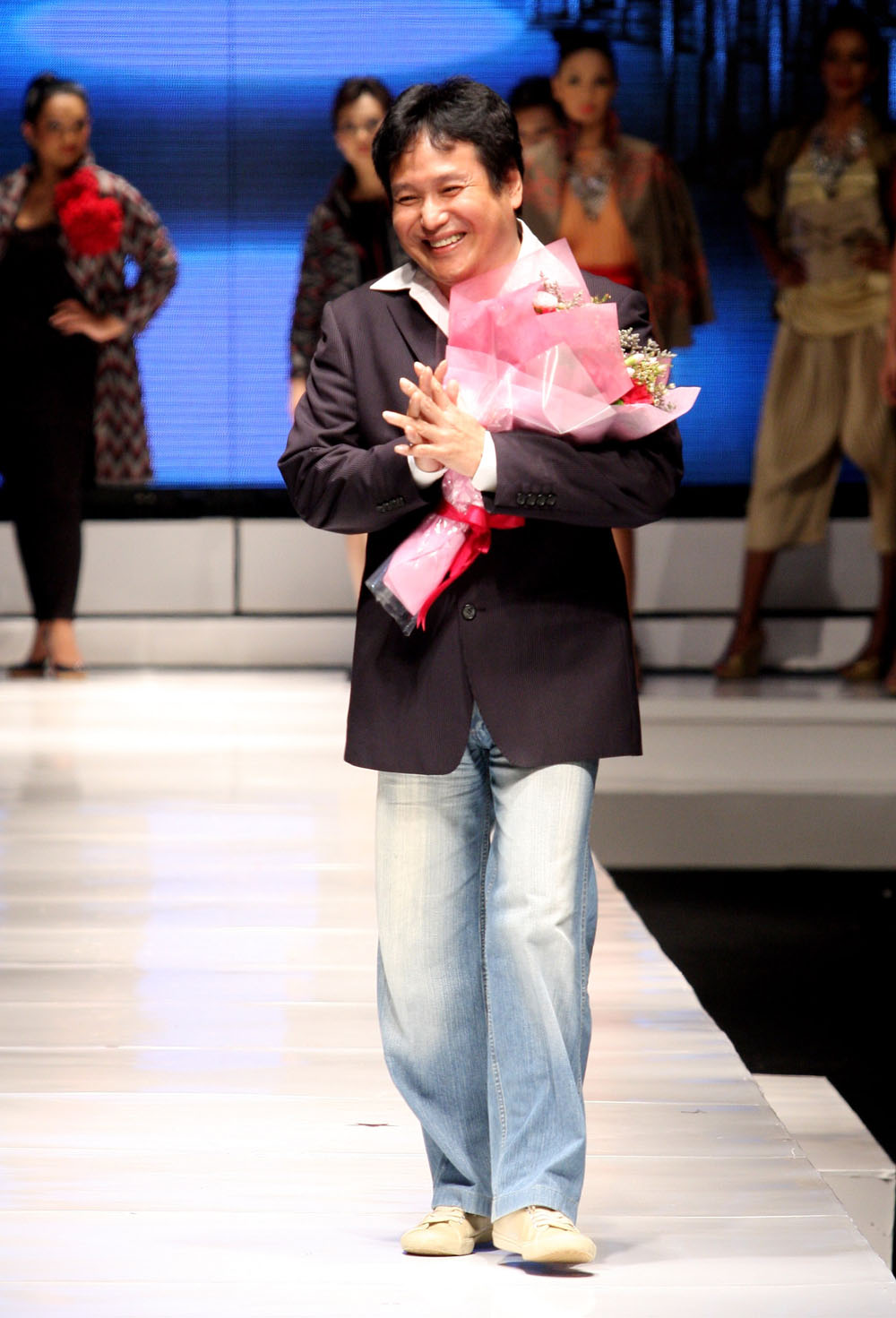