LONDON, Sep 20, 2009 / — So London Fashion Week continues in the same stylish vein – with Saturday seeing both new and established names showing their Spring/Summer collections as part of LFW’s 25th anniversary.

Canadian designer Mark Fast was all icy blues, shocking reds and neutral beiges in the first show of the day – with cut out knitwear and unforgiving body-con cuts. But, it wasn’t all about the clothes, as Mark also used two plus sized models in his show, a response to the recent open letter from UK Vogue editor, Alexandra Shulman decrying the size of sample cuts, perhaps? He received raptuous applause both for his choice in casting and his impeccably cut and thoughtful collection.

Kinder Aggugini based his collection on the Brothers Grimm fairytales, with an innocence vs. evil motif running through the collection  – think spiked heels and blonde ringlets! The stand out piece was by far his snakeskin dresses and his Queen of Hearts black and white dress, complete with oversized top hat.

London Fashion Week stalwart, Margaret Howell, packed out her front row with the most influential names in the game with her traditional ‘British Summer’ collection of panama hats, breton stripes, crumbled linens and even a few bare midriffs!

Bringing day two to a close was design duo Amy Molyneaux and Percy Parker’s PPQ – the label of choice for IT girls including Alice Dellal, Pixie Geldof and Daisy Lowe (who all modelled last seasons collection) – with their 80’s prints, sixties make up and garish colours. But even more importantly, the pair made fashion history by using all black models in their show, a first for LFW.

What a day! Tomorrow we see Matthew Williamson and the divine Vivienne Westwood! 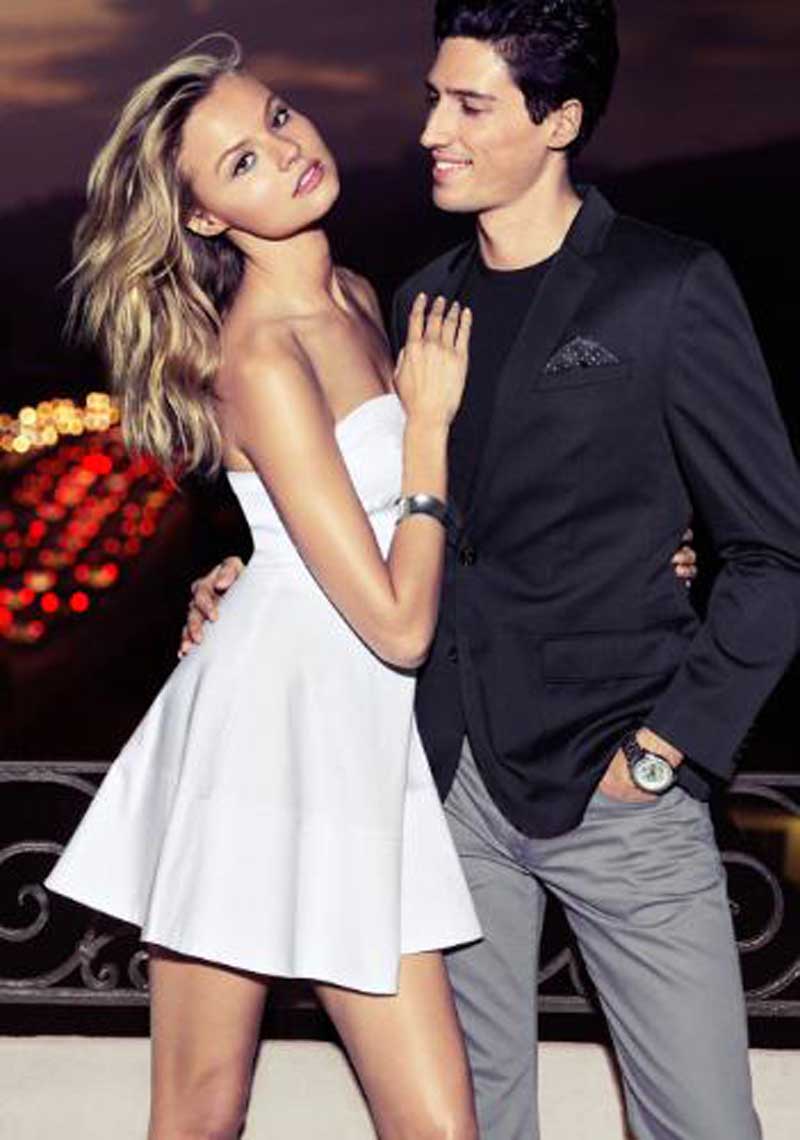 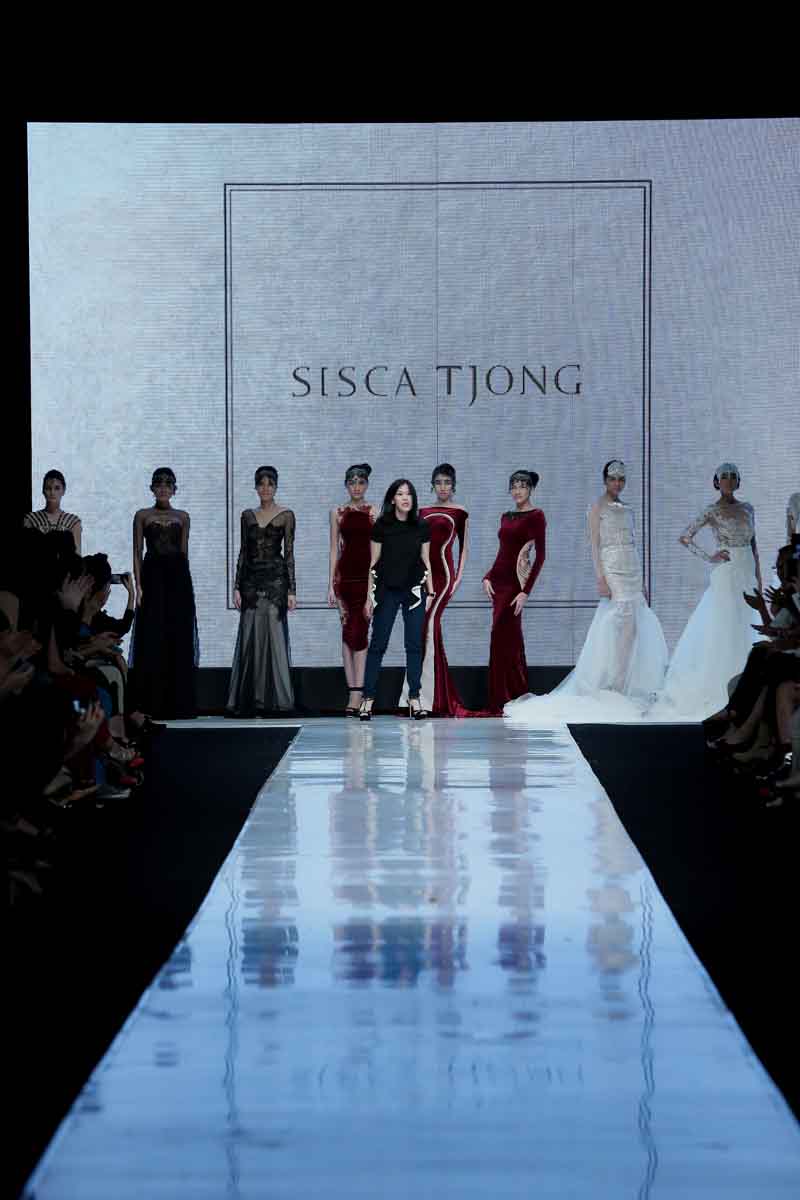