Ignoring, for a moment, her fame on the TV show “The City”, Whitney Port held her own in the triple-show with other established designers, Nicholas K. and Mara Hoffman. The looks in her collection are named with words like “sherbet,” “rainbow,” “tinkerbell,” and “sparkly.” If those words alone don’t give you an idea of the aesthetic Miss Port was working with, then I don’t know what will.

Her use of metallic gold was often reminiscent of the 80s, but one little gold metallic jacket with puffed shoulders complimented the beaded sheath underneath perfectly. Also, her use of lace added softness to a structured tweed dress, and layers of silk petals peeking out from the base of a jacket added femininity to a masculine suit.

One of her best looks, however, was not on a model, but on Miss Port herself when she came out to take her bow at the end of the show. Her blazer and shorts combo in the iconic “Whitney Eve Sherbet” print was delicate and structured, and very Spring-like.

Even though not every piece in this 25-look collection was runway ready, she gave her best effort. The tailoring could have been much neater and the colors a bit more eye-catching, but she had some looks that were sophisticated and playful, and will definitely fly off the racks once her collection hits stores next Spring. 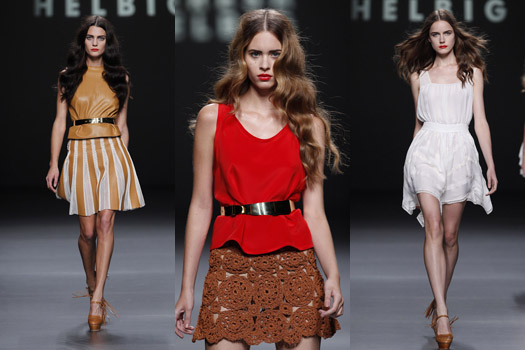 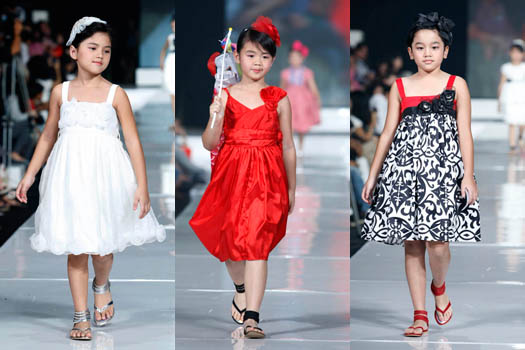 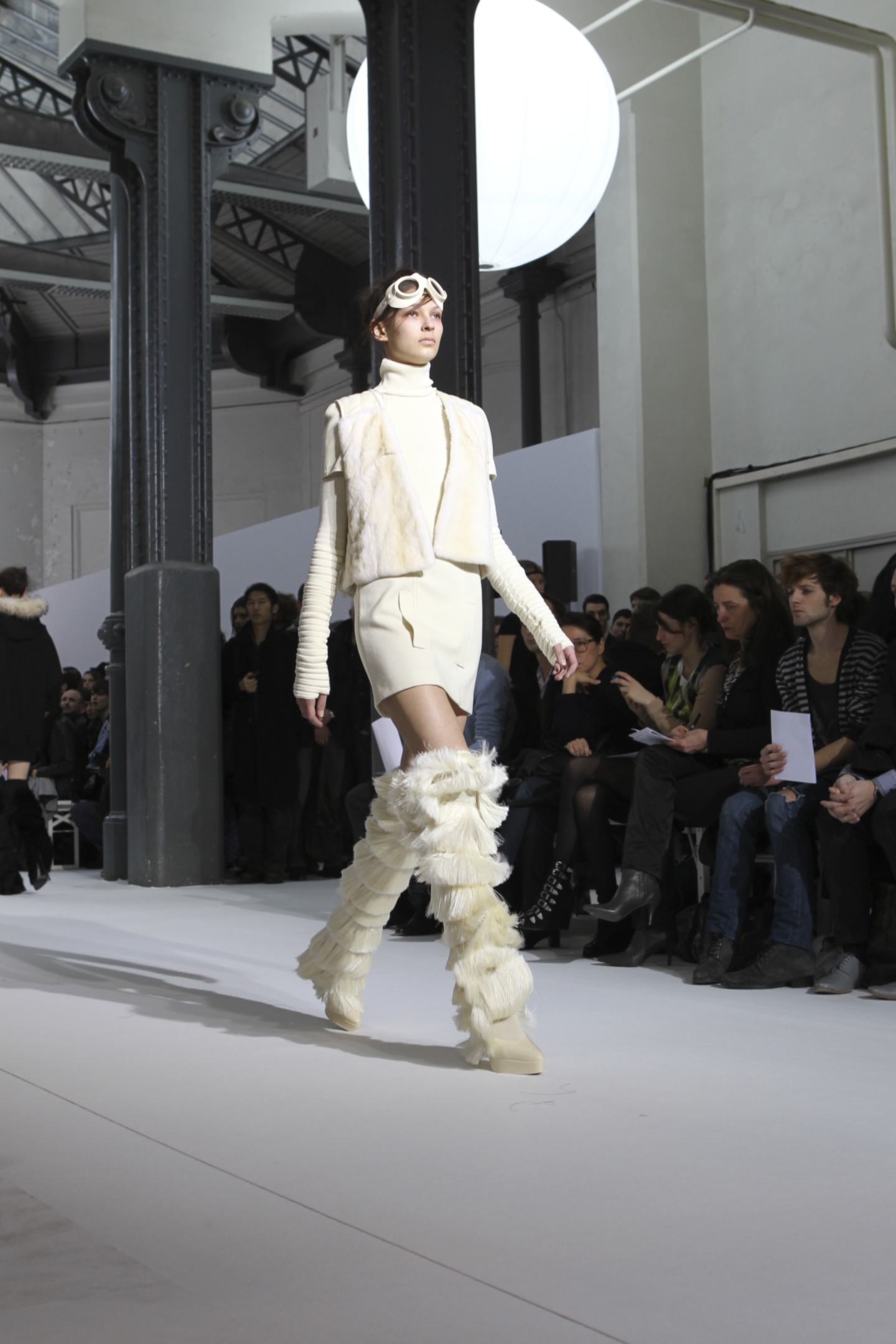