PARIS, Oct 4, 2009 / FW/ — Perhaps, it’s the all the talk about war in Afghanistan and Iran that the first thing that came to mind at Ann Demeulemeester’s Spring 2010 show were women warriors relaxing at the seaside.

In a black and white story wherein the prints are CGI enhanced images of seagulls, Richard Bach’s short story ‘Jonathan Livingston Seagull’ also came to mind, which by the way also about struggle, though in a more philosophical nature.

Whether it’s neo-Victorian warriors with their high-waist miniskirts or high-waist cigarette pants, Ann Demeulemeester has a winner in her hands as always.

Cut-away coats wherein zippers are used as asymmetrical closures and also as an instant change from a coat to a jacket by varying its length, the versatility of the piece makes it a must have for spring. 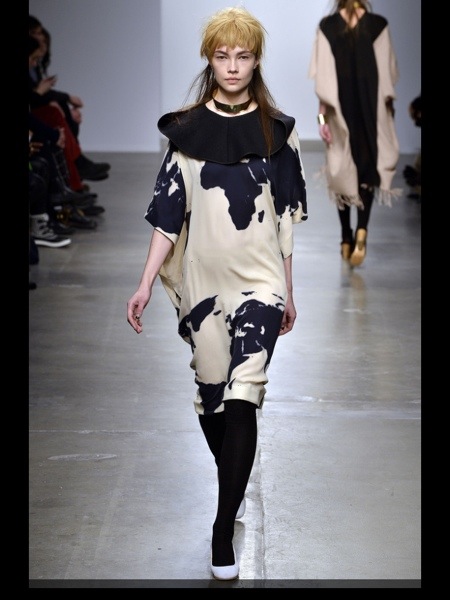 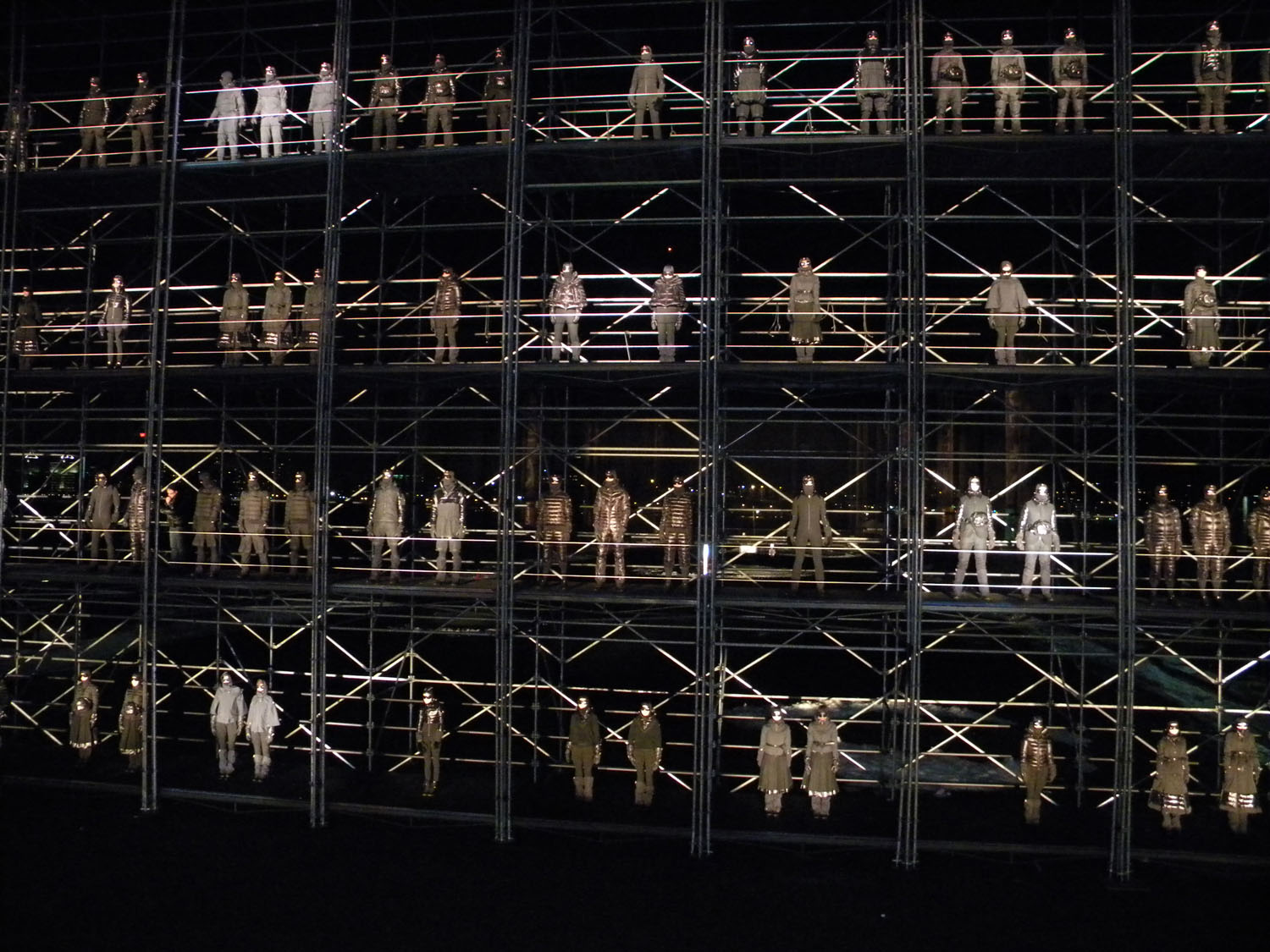