As expected, the cast attended the press conference during the day. But, it was the gala showing that night which was very interesting.

George Clooney arrived with gal pal Elisabetta Canalis who was dressed in a one-shoulder gown with leather trim and thigh-high slit.

Clooney and Canalis might have been the topic of gossip columns the next day, but it was Cindy Crawford who owned the red carpet with her black deep V-neck dress by Roberto Cavalli. 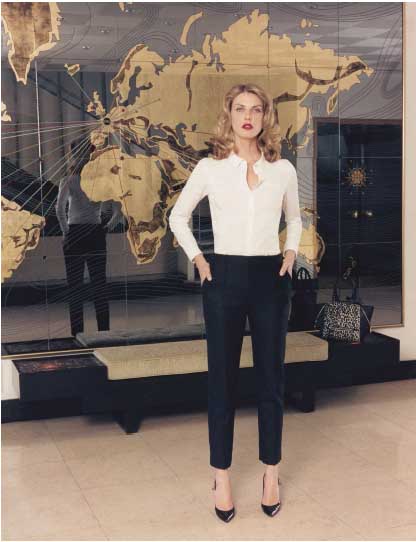 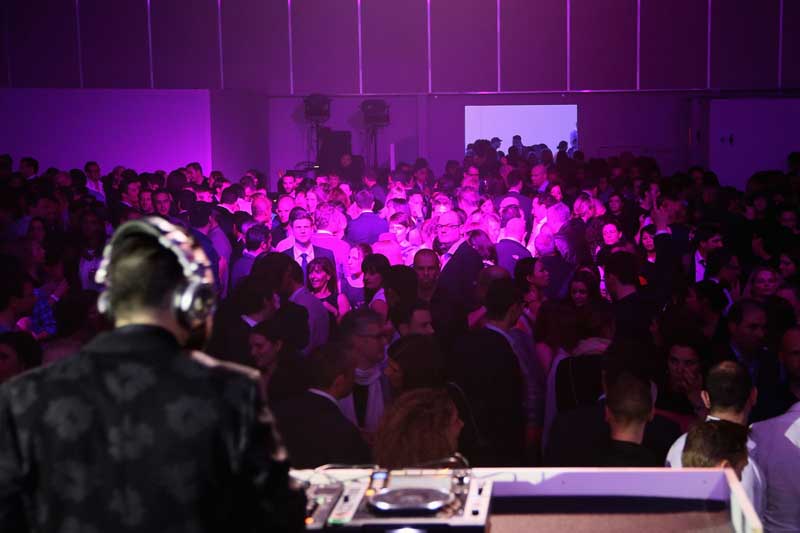