PARIS, Oct 9, 2009 / FW/ — Spiders and dinosaurs together sound like the now classic Steven Spielberg movie “Jurassic Park” and though chances are Giles Deacon was not thinking of it when he was designing the collection, it was the first thing that came to mind when models wearing spiders and carrying dinosaurs came out on the runway.

Winner of this year’s ANDAM, (a purse of 160,000 euros), all of Paris was very much interested with what Giles Deacon who is known for his geometric silhouettes will show in his Parisian debut.

Though he did not disappoint, he did not get high marks either. Perhaps, the spiders scared some of the reviewers away. 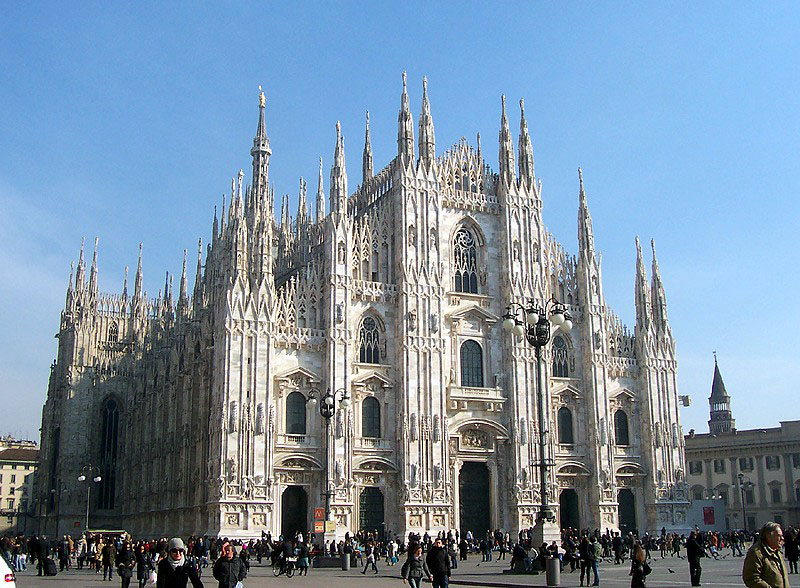 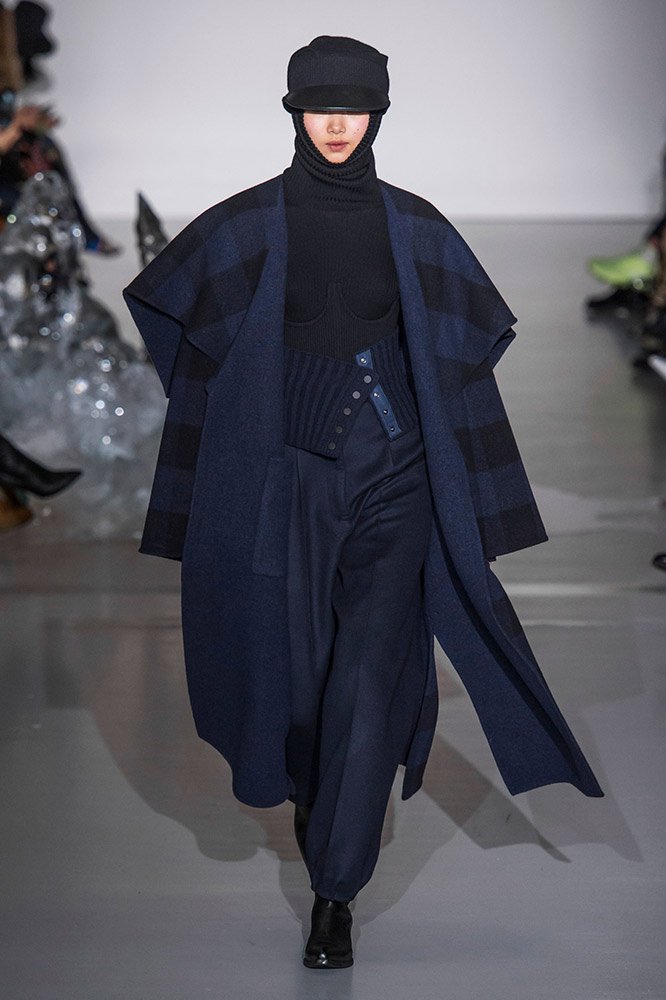