LONDON, Oct 8, 2009 / FW/ — Slated from Oct 8 – 13, 2009, the inaugural London Restaurant Festival launched with a splash of red carpet glamour at the Vanity Fair opening party at Quaglino’s, an event that will doubtless become an annual glittering highlight. With the festival’s main events getting underway today, the organizers have announced gratifying levels of interest from chefs, restaurateurs and the public.

Pre-event targets of signing up 500 restaurants were exceeded by more than 10% in the run-up to this week with a typically diverse range of more than 550 London establishments requesting involvement.

Meanwhile tickets for festival events have been selling even more quickly than anticipated. The excitement generated by the announcement that legendary French chef Pierre Koffmann was going to be cooking at the ‘Pierre Koffmann Restaurant on the Roof at Selfridges’ saw its run extended twice.

Diners will now be enjoying some of the finest food in town on top of London’s most iconic department store from today until 31 October.

The pop-up restaurants on the London Eye sold out more than a week ago. This never-before extravaganza, which happily returns a revolving restaurant to London sees one capsule on the capital’s most popular paid-for tourist attraction transformed each evening into a dining room for ten.

Seven different celebrated chefs will be cooking. Richard Corrigan from Corrigan’s of Mayfair will cook on the evening of 8th October.

Hot on his heels will be Gordon Ramsay on the 9th. The night of the 10th October sees Francesco Mazzei from L’Anima in the kitchen, followed by Vineet Bhatia of Rasoi Vineet Bhatia on the 11th. Zuma Restaurant will have their chef Ross Shonhan on board on the 12th October.

Tong Chee Hwee from Hakkasan will be in charge on the 13th. And such was the interest created by this one-off event that last week an additional night was added on the 14th when The Ivy’s Alan Bird and Gary Lee arrive for one final night of exquisite dining.

Just as much interest was seen for the Supersonic Masonic Supper Club, the event from the original pop-up restaurateurs Pablo Flack and David Waddington of Bistrotheque. For the festival they have teamed up with Andaz Hotel to create a 50-seat, three-night-only eatery in the hotel’s Grade I listed Masonic Temple.

Tickets for this event sold out in a matter of days. Elsewhere 3300 bookings have been made via the website TopTable.com by diners wanting to try out festival menus across the capital, while only a few tickets remain for the other set-piece events that are promising to make the next six days among the most memorable ever seen on London’s eating scene. 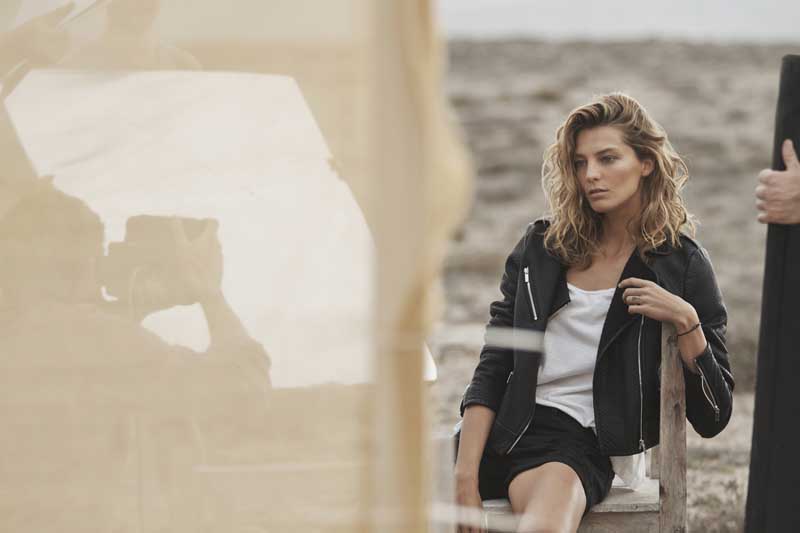