Conceived by Pruitt, Rob Pruitt Presents: The First Annual Art Awards, is a new inaugural awards ceremony to celebrate select individuals, exhibitions, and projects that have made a significant impact on the field of contemporary art during the previous year.

The intimate, invitation-only seated dinner and award ceremony was held in the museum’s rotunda with Pruitt as the evening’s host, the Delusional Downtown Divas presiding over the event as Masters of Ceremonies, and Glenn O’Brien as the announcer.

Artist Nate Lowman and Italo Zucchelli, the Men’s Creative Director for Calvin Klein Collection, presented the Solo Show of the Year, Museum Award which was awarded on behalf of Martin Kippenberger for ‘The Problem Perspective.’

For more information on the other awards presented and the winners and nominees, please see the corresponding press release or visit: www.guggenheim.org/artawards 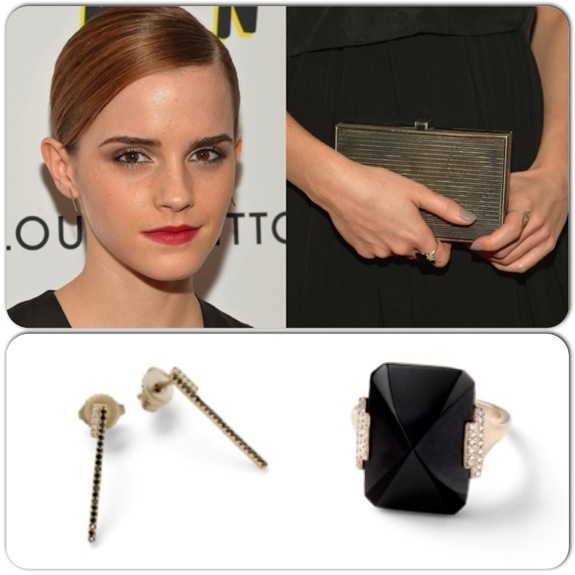 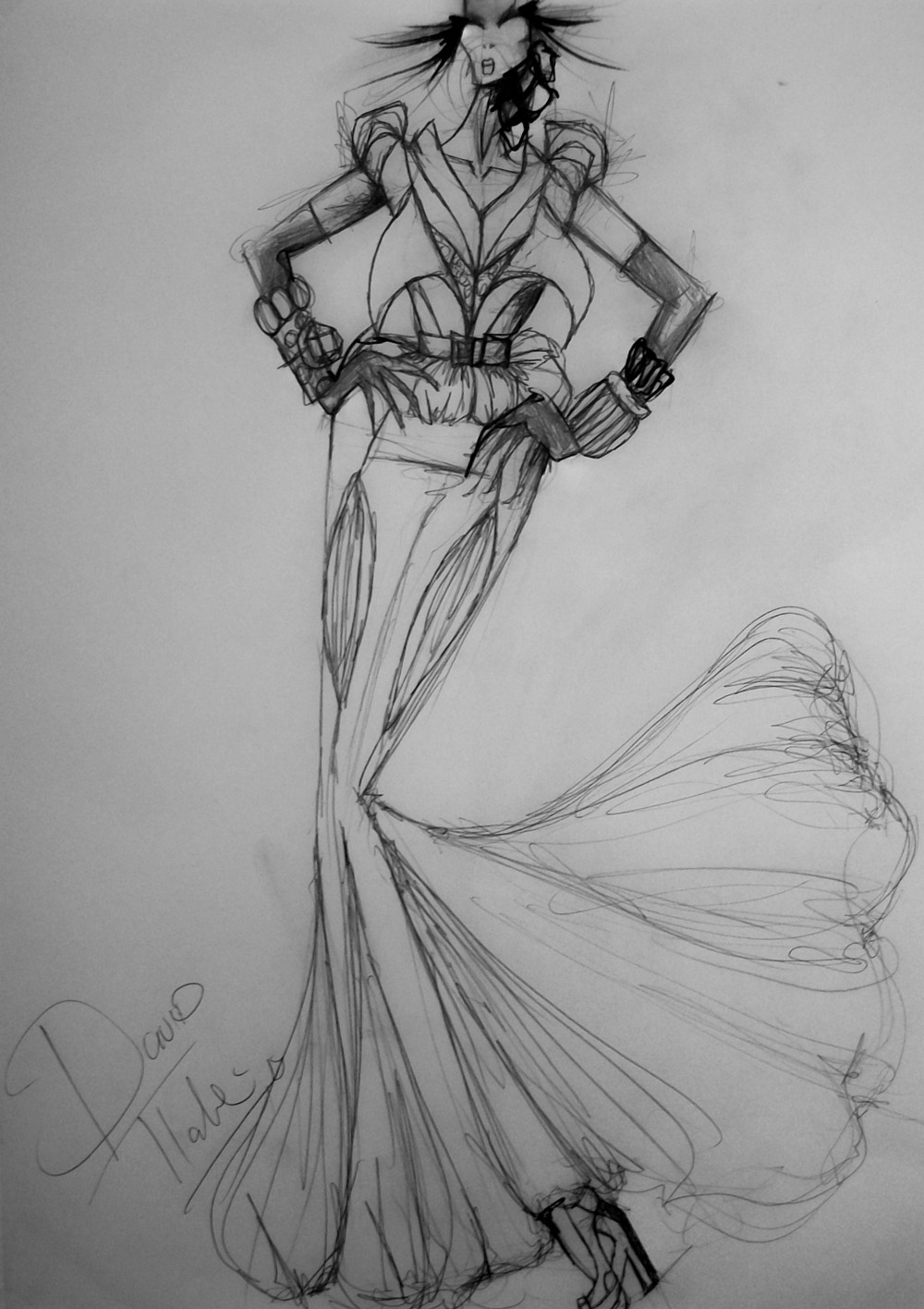 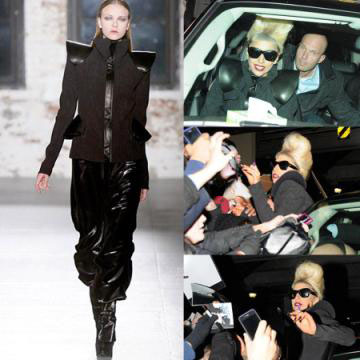