PARIS, Nov 30, 2009 / FW/ — For Spring 2010, French designer Baptiste Viry referenced the cummerbund and the bow tie and brought his audience back to a time when “social” means high society and not Facebook or Twitter.

Entitling his collection “Social Signs” Viry once again focused on the jewelry and accessories, while proposing long johns-inspired trousers that were finished off with the multiple variations of the cummerbund.

The bowtie was turned into a necklace where the bow tie itself was the charm and the “chain” are thin straps of leather or fabric with holds the bowtie like suspenders.

Necklaces were created using military braid gold chain, which in turn gave way to the officer’s hats sans the scrambled eggs on the visor.

A Paris-native, Baptiste Viry was born on Jul 30, 1983. He studied fashion at the L’ecole de la Chambre Syndicale de la Couture Parisienne graduating on top of his class in 2006 and won the Trophée Saint Roch.

After graduation, he started working for Hermes. During the same year, he also launched his first women’s ready-to-wear collection under his name.

Participating in several young designers competitions, Baptiste Viry won the First Prize in Kobe in 2005 and Dinard in 2007.

In 2008, Viry began designing accessories that compliments his ready-to-wear line. 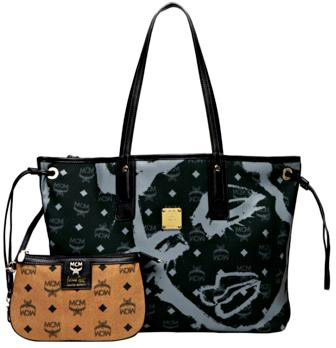 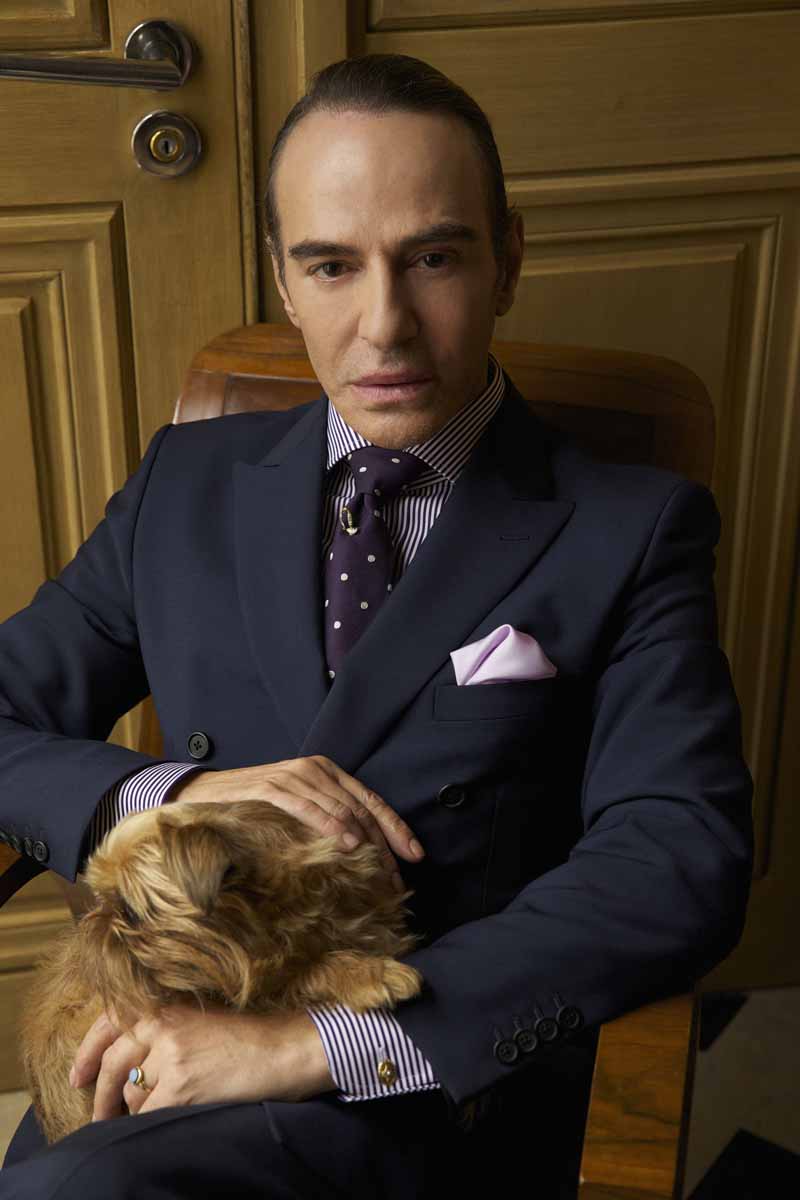 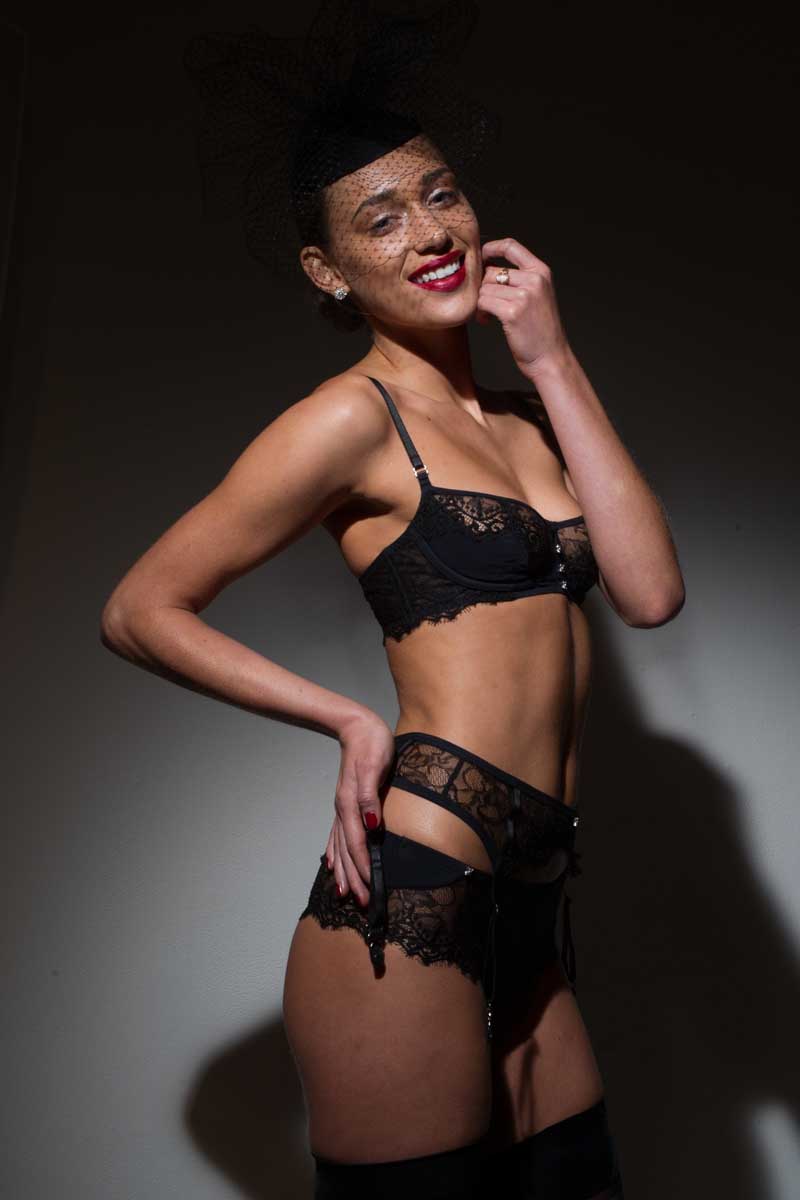