PARIS & ANTWERP, Dec 18, 2009 / FW/ — The Delvaux bag is unique, precious, fraught with emotion; that concept is the center of the Spring 2010 campaign for Maison Delvaux.

Highlighting the bond between the bag and the person that carries it, Belgian photographer Serge Leblon captures on film the complicity between the model Lonneke Engel and her Delvaux bag.

Shot in the lunar landscape of the Bardenas Natural Park in Spain, the timeless beauty of a sophisticated woman in a surreal setting clash with what she represents. The relationship between the woman and her bag gives a clue to resolving this unexplained story, where every detail proves crucial.

The way in which she touches the bag; the way she admires and gives pride of place, suggests a strong and intimate bond. The Delvaux bag becomes an actor in its own right as if it was also given a character to play.

The action takes place against the powerful backdrop of the Bardenas Reales natural park in Spain. On the road between Logroño and Zaragoza, 4500 hectares of barren landscape studded with natural sculptures that seems like we have been transported to another planet.

The seven ads for the campaign (collections for women and men) will first be seen in February 2010. 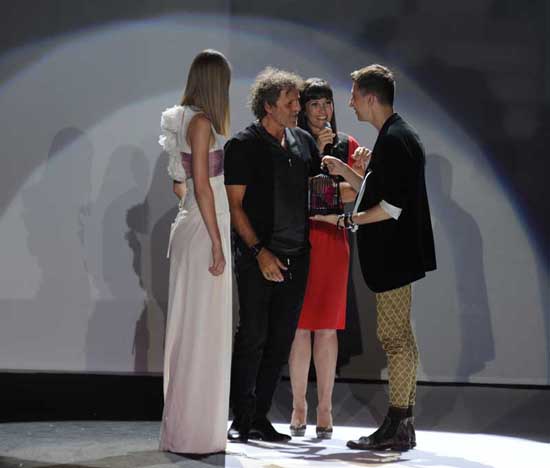 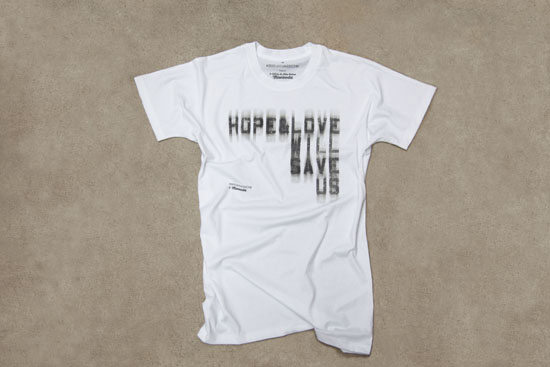