NEW YORK, Dec 3, 2009 / FW/ — As announced in August, celebrated designers Kate and Laura Mulleavy of Rodarte will create a one-time collection for Target’s GO International program and the long wait is here!

The Rodarte for Target Collection will hit stores December 20th, just in time for Christmas. The amazingly-priced collection of women’s apparel, belts and legwear, will be available through January 31, 2010 in most Target stores nationwide and online at www.Target.com/go

“Kate and Laura Mulleavy of Rodarte bring a couture sensibility to the GO International program with an acute eye for detail and appreciation for craftsmanship,” said Trish Adams, senior vice president, Target. “We are excited to share their extraordinary talent with our guests, providing off-the-runway fashion at unbeatable prices.”

Winner of the 2009 CFDA Womenswear Designer of the Year award for 2009, Rodarte took the fashion world by storm when they debuted on the New York catwalk in February 2005. Currently, Rodarte is sold in more than 40 of the world’s premier retailers and has attracted an international following of celebrities and fashion lovers around the globe.

Rodarte for Target exudes effortless style and sophistication, taking emotional inspiration from some of the designers’ favorite iconic leading women in film, including, Faye Dunaway in “Bonnie & Clyde,” Mia Farrow in “Rosemary’s Baby and Ruth Gordon in “Harold & Maude.”

Ideal for the season, the timeless, yet unconventional Rodarte for Target collection offers lace and tulle skirts and blouses that are both classic and modern. Girls will be compelled by Rodarte’s leopard and skeletal prints featured on jackets and shifts, while their floral motifs remain versatile and true to the brand.

A delicate illusion tulle dress and lace cardigans get the Rodarte treatment, making them wardrobe essentials. Swimwear comes in an assortment of prints and textures while lace and open-hole knee-highs and tights allow for any woman to add signature Rodarte legwear to her favorite ensemble. 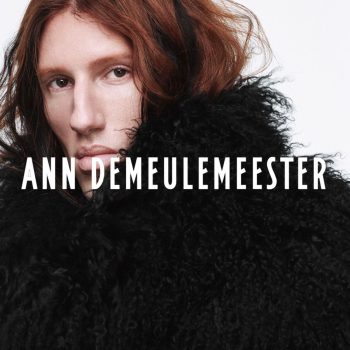 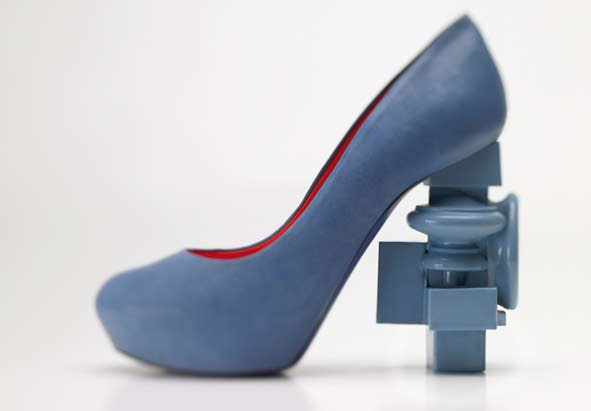