PARIS, Dec 2, 2009 / — It was magic and fantasy meeting fashion last night at the Grand Palais where Sonia Rykiel and H&M unveiled their collaborative effort, a first for both houses – a lingerie and accessories collection that will be sold at 1,500 H&M stores and Sonia Rykiel boutiques worldwide.

They all walked through an enchanted forest before arriving at a recreation of Saint Germain, the spiritual home of Sonia Rykiel.

Then, seated under a specially made Eiffel Tower, guests were given a preview of the Sonia Rykiel pour H&M lingerie collection, which debuts in around 1,500 H&M stores worldwide from December 5, as well as the knitwear collection for women and girls, which arrives in around 200 stores on February 20, 2010.

“It was all about the brilliance of Paris and of Sonia Rykiel. We wanted to give our guests a story-like experience, let them enter a fantasy world where they could discover the Sonia Rykiel pour H&M collections and let themselves go”, says Nathalie Rykiel, artistic director and president of Sonia Rykiel.

“It was the most magical evening. Sonia Rykiel is so totally Parisian, the epitome of chic. This is the spirit of the Sonia Rykiel pour H&M collections that shone through at the party last night. It was such a thrill to work with a fashion icon like Sonia Rykiel. We are really happy with the collections, which we feel is 100 percent Sonia Rykiel. The lingerie collection is really the perfect Christmas gift”, says Margareta van den Bosch, H&M’s creative advisor.

Held on the first night of December, the H&M party for Sonia Rykiel truly marked the start of the festive season. Embodying the essence of Paris as much as Sonia Rykiel herself, the glittering city inside the Grand Palais was like a sparkling and surreal theme park for adults.

The collections were displayed on floats which emerged from a recreation of the Arc de Triomphe, with a Parisian funfair as backdrop.

“I’ve always been a big fan of Sonia Rykiel. To me she is so feminine, and so wonderfully dramatic, like a big glittery bow on a dress. It’s crazy here, I wasn’t expecting this. It’s like a mini carnival,” says Kate Bosworth.

“I love Sonia Rykiel, and I love the association with H&M. Sonia Rykiel is like a revolution in fashion. She makes sexy clothes, but ones that are very modern, cool and feminine. She’s super-clever and super-talented and I have big, big admiration for her,” says Jean Paul Gaultier.

“I think it’s very Sonia Rykiel to have her presentation with H&M here. She’s so Paris, and I don’t think she could have had it anywhere else,” says Eva Herzigova 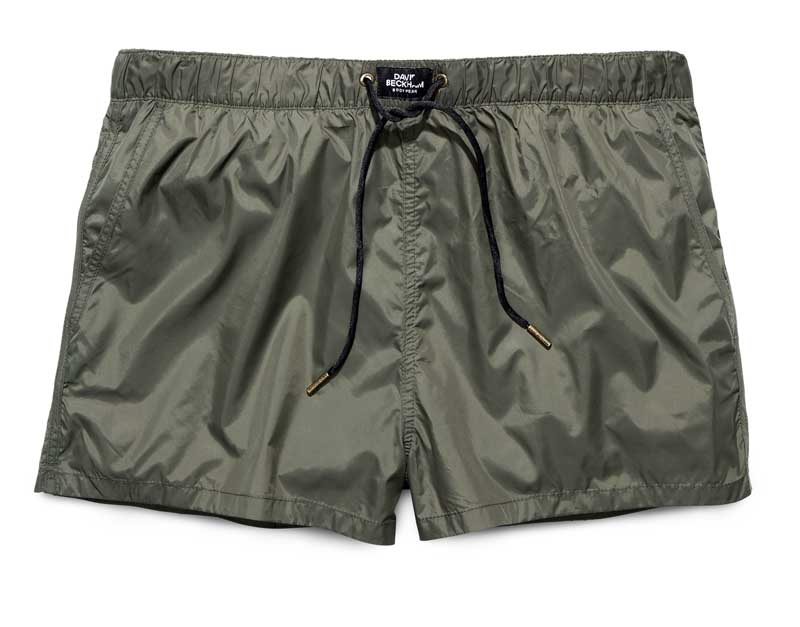 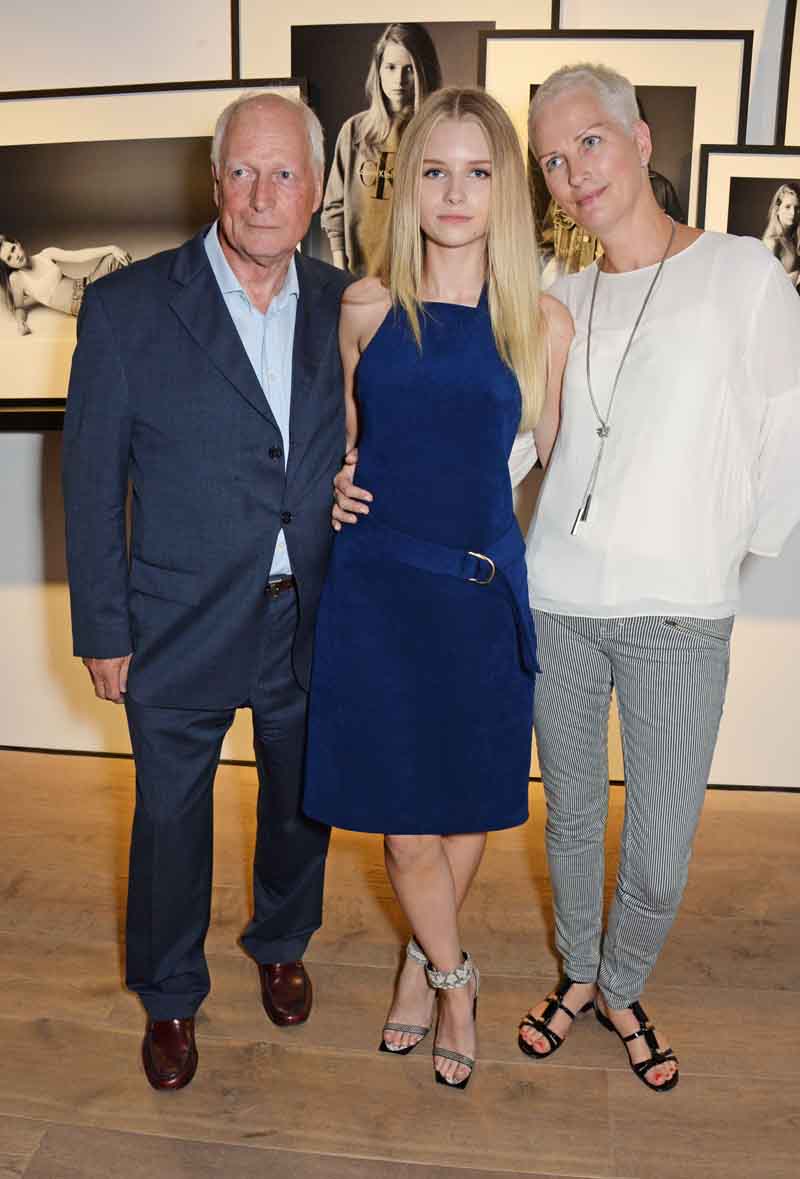