Under the artistic direction of Michael Amzalag and Mathias Augustyniak (M/M), the new campaign is a stark interplay of black & white on gray sets the tone for the dynamic-sensual images.

The unconventional mood and spirit of the campaign captures the free and fearless nature of an utterly feminine woman who bypasses usual patterns of thought to become an independent protagonist of the times.

The male figures convey a sophisticated, cultured feel bordering between the quietest expressions and easiest attitudes of the season’s new classic style.

The static stage set and sense of architectural balance serve in highlighting a real live elegance connecting closely with the viewer.

A style in motion, from light fluid fabrics, alternating volumes, fine asymmetries and exclusive details to must accessories, as in the new P 24/7 bag and the futurist sandals.

The Gianfranco Ferré Spring/Summer 2010 advertising campaign is the first where the Signature Pin symbol – iconic emblem in a fresh stylized design to mark the new course and future of the brand – makes an appearance. 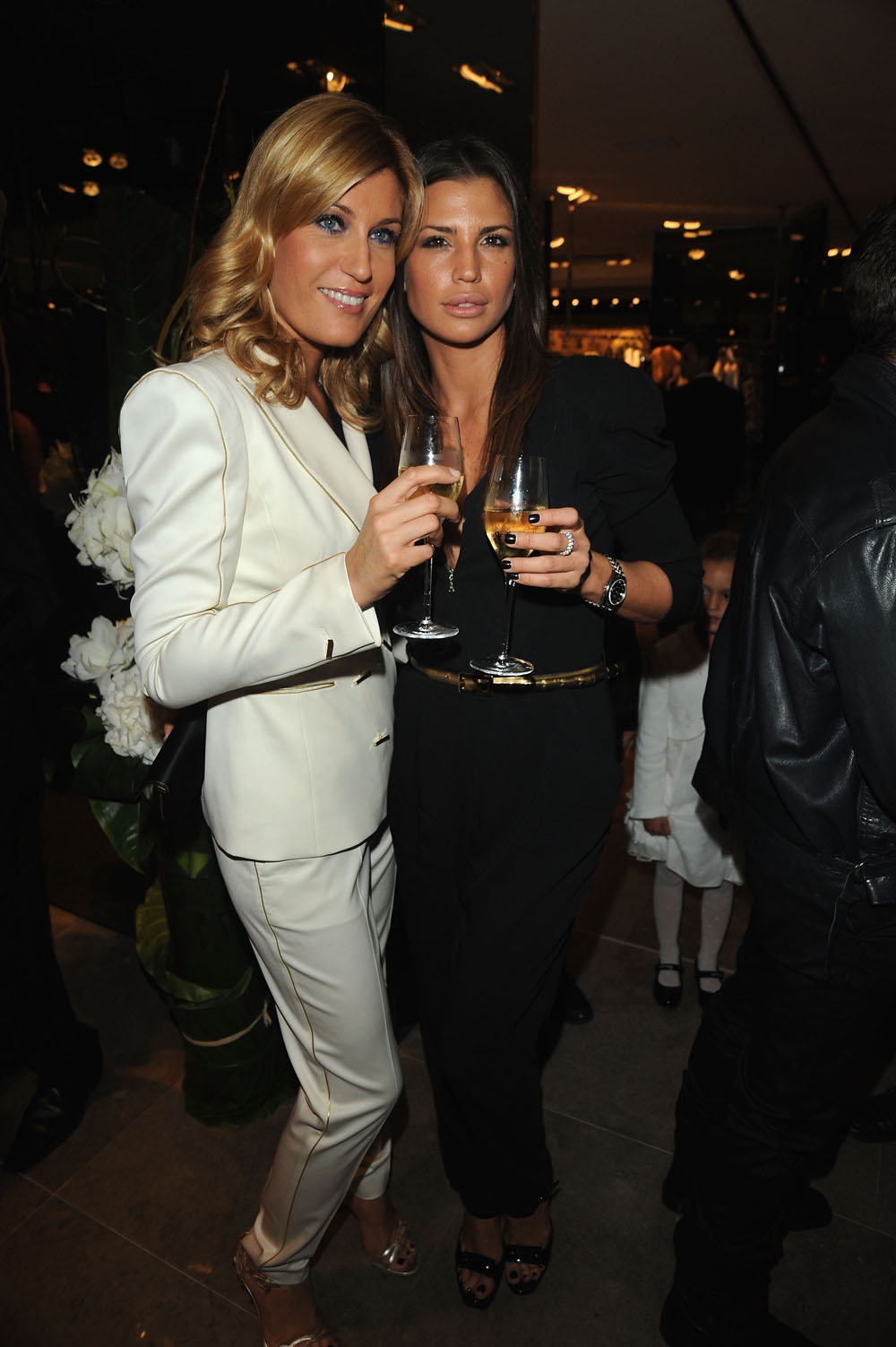 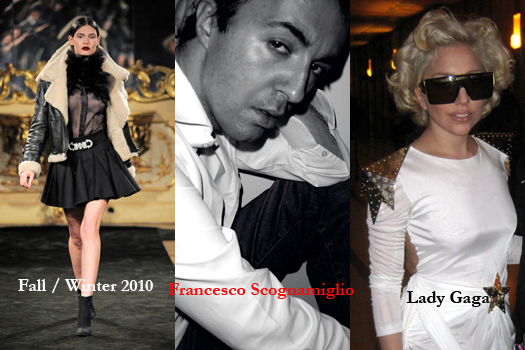 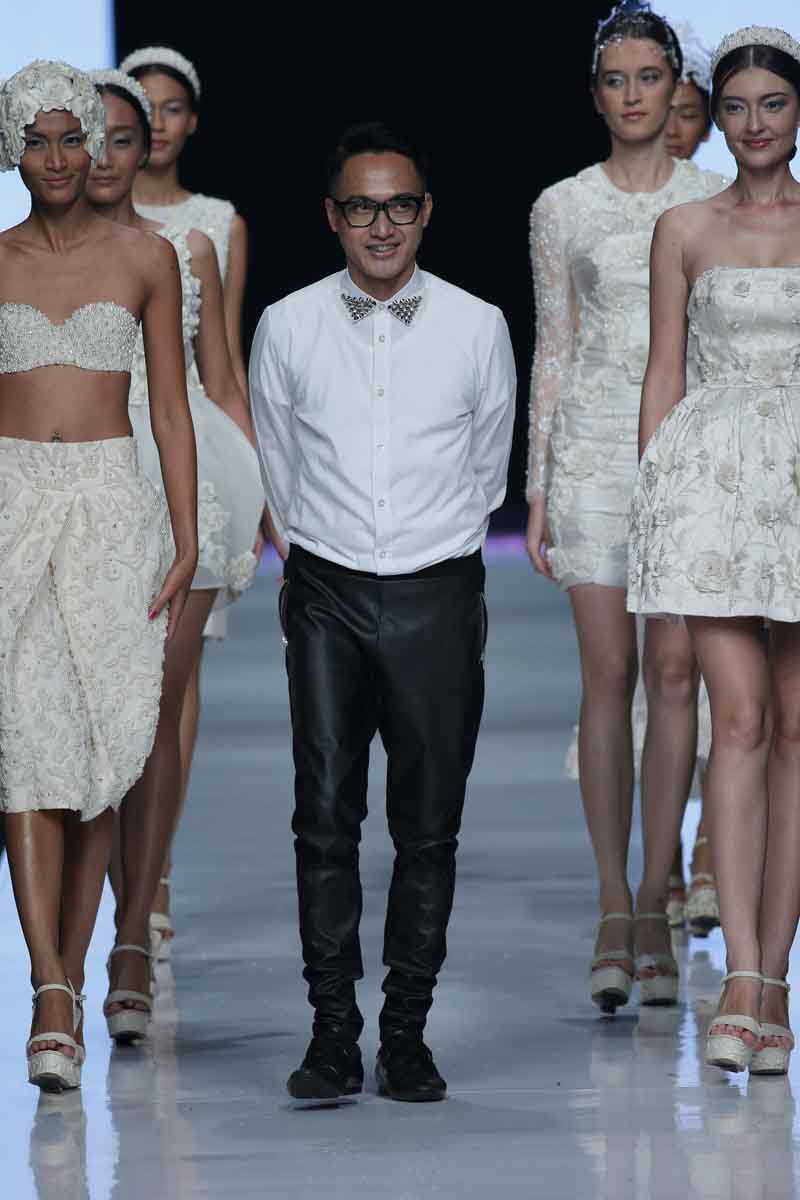