No, the collection is very far from the costume design of the film; rather, it is more of the spirit. The military inspired pieces in the collection has elements from the German military uniform while the vests, the capes and the coats all lined with fur, sometimes even made entirely of fur is reminiscent of the Tibetan Sherpa.

Co-creative Directors Tommaso Aquilani and Roberto Rimondi had pretty much stayed within the Gianfranco Ferré DNA which was seen towards the end when they sent out tuxedo jackets and coats that reflect the elegance of the house.

But, the rest of the collection is theirs, as the designing duo continues to evolve the label. There is nothing wrong with experimentation and taking risks. The late Mr. Ferré himself had done that numerous times; breaking new grounds was his middle name.

Hence Tommaso Aquilani and Roberto Rimondi’s testing new grounds for a new vision should be encouraged. Let’s just hope that their experimentation does not end up like the Jay Leno Show. 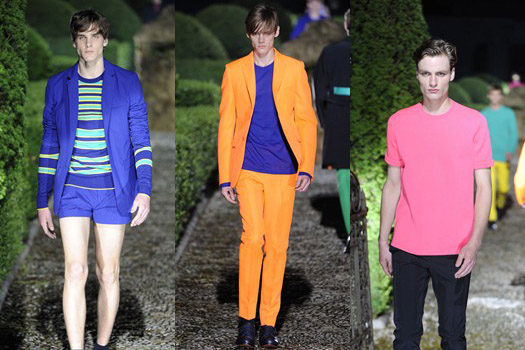 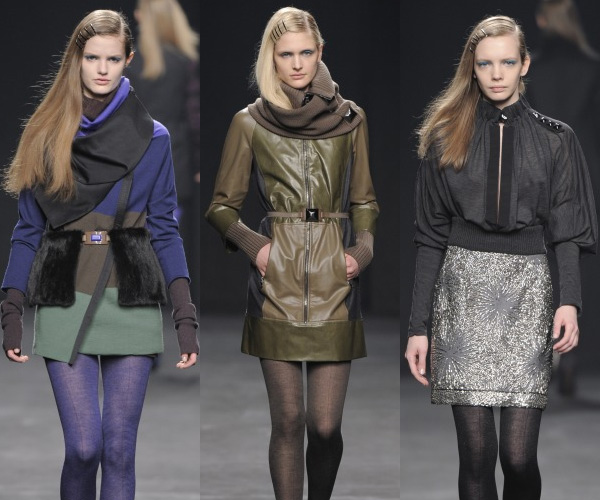