MILAN, Jan 21, 2010 / FW/ — Velvet and neoprene, pinstripe jacket and jogging pants in jersey… the Giorgio Armani gent is changing but he still insists on impeccable tailoring.

Fresh from wardrobing the most number of male attendees in formal tuxedo during the recently concluded Golden Globe Award, Italian design maestro Giorgio Armani changes gear in his eponymous men’s line and created a relaxed silhouette that is romantic and ultra modern.

Mixing velvet with the more pedestrian jersey fabric, then doing something similar with neoprene and leather, Giorgio Armani heralds the changing ethos of luxury ready-to-wear.

Fabrics that we used to thumb our noses down had changed with advances in technology and made them highly covetable and desirable. Mixing these high tech fabrics with natural fibers result to an avant-garde and futuristic “feel” because of the different textures.

Mr. Armani might be 75 but he still has his finger on the pulse of the current 30-something generation. 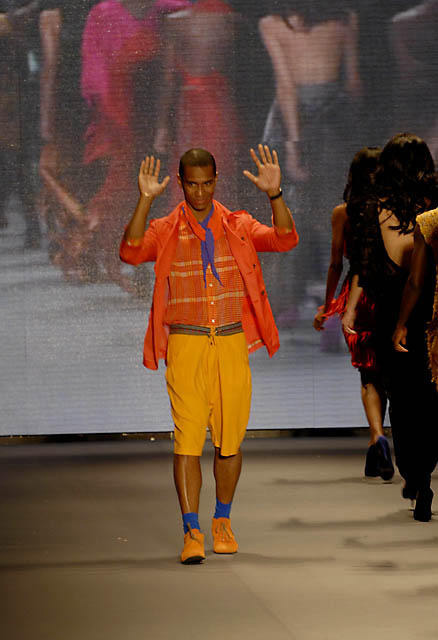 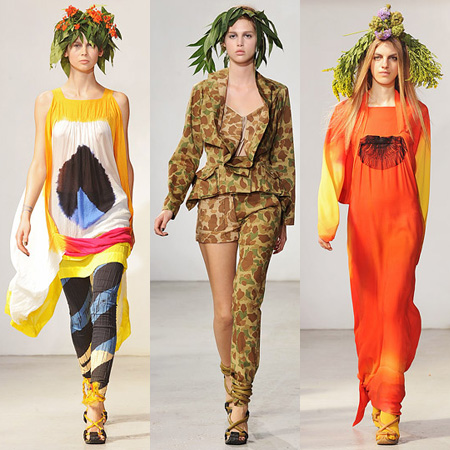