PARIS, Jan 28, 2010 / FW/ — To Véronique Nichanian, Creative Director of Hermès Homme, ties are optional for Fall 2010 as the designer proposed cravats, scarves and kerchief for men.

No, the venerable House of Hermès, which is quintessentially French, has not gone street this season. Instead, it is reviving a very old tradition that dates all the way back to the time of Louis XIV. Of course, the way its worn now has changed, after all almost 400 years had passed. In fact, Véronique Nichanian’s take is modern, even endearingly rebellious but definitely young and hip. 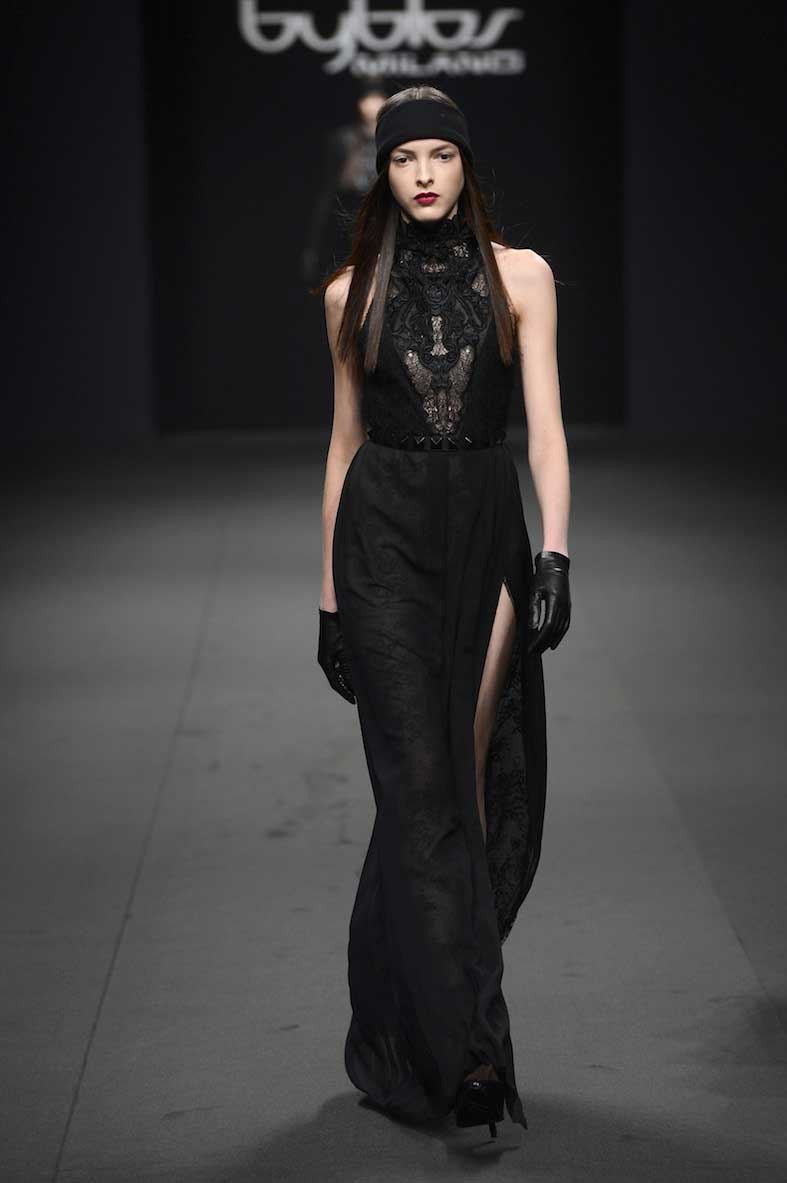 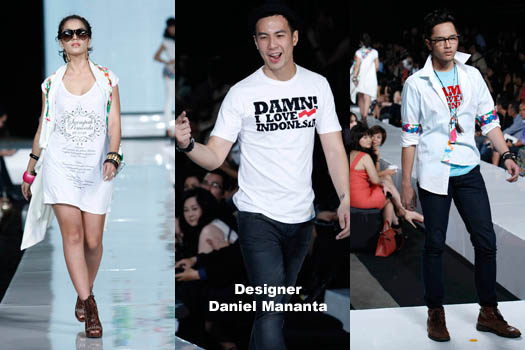