In an era of social networking and telecommuting, “bleisure” has taken hold. An obvious amalgam of ‘business’ and ‘leisure’, this mix of formality and comfort was spawned when the laptop and the smart phone became an inherent part of a working man’s business arsenal.

Interestingly enough, Paul Helbers did not look into the future for inspiration; instead he looked 100 years back, when business and pleasure is one and the same for the artist who makes a living by selling his art.

Sending very tailored and waisted clothes with short jackets and long coats on the runway, there is that feeling of nonchalance even organized disarray. Clothes are had been chosen by random, but because of the wearer’s inherent style, the total look is well put together.

Hence, there is the double-breasted suit paired with trousers with ribbed hemlines; quilted vests worn over suits for warmth; leather insets in suits and tone-on-tone patches on the sleeves of jackets and legs of trousers.

Luxury is inherent in cashmere blended with chinchilla, or mink, for jackets that are soft, and slightly hairy with a padded look. Shirts are tapered, or loose in a play of stripes: mismatched, geometric or in complex engineered prints.

But, functionality and utility were not forgotten as seen in the techno anorak and waterproof leather. This mixture of textures gives the collection old world richness and sleek modernity aesthetics, a unique vision that is very pronounced in the accessories.

Eyewear combines spectacle styling with state of the art construction with narrow branches to twist around the ear and clear plastic resin over the bridge. 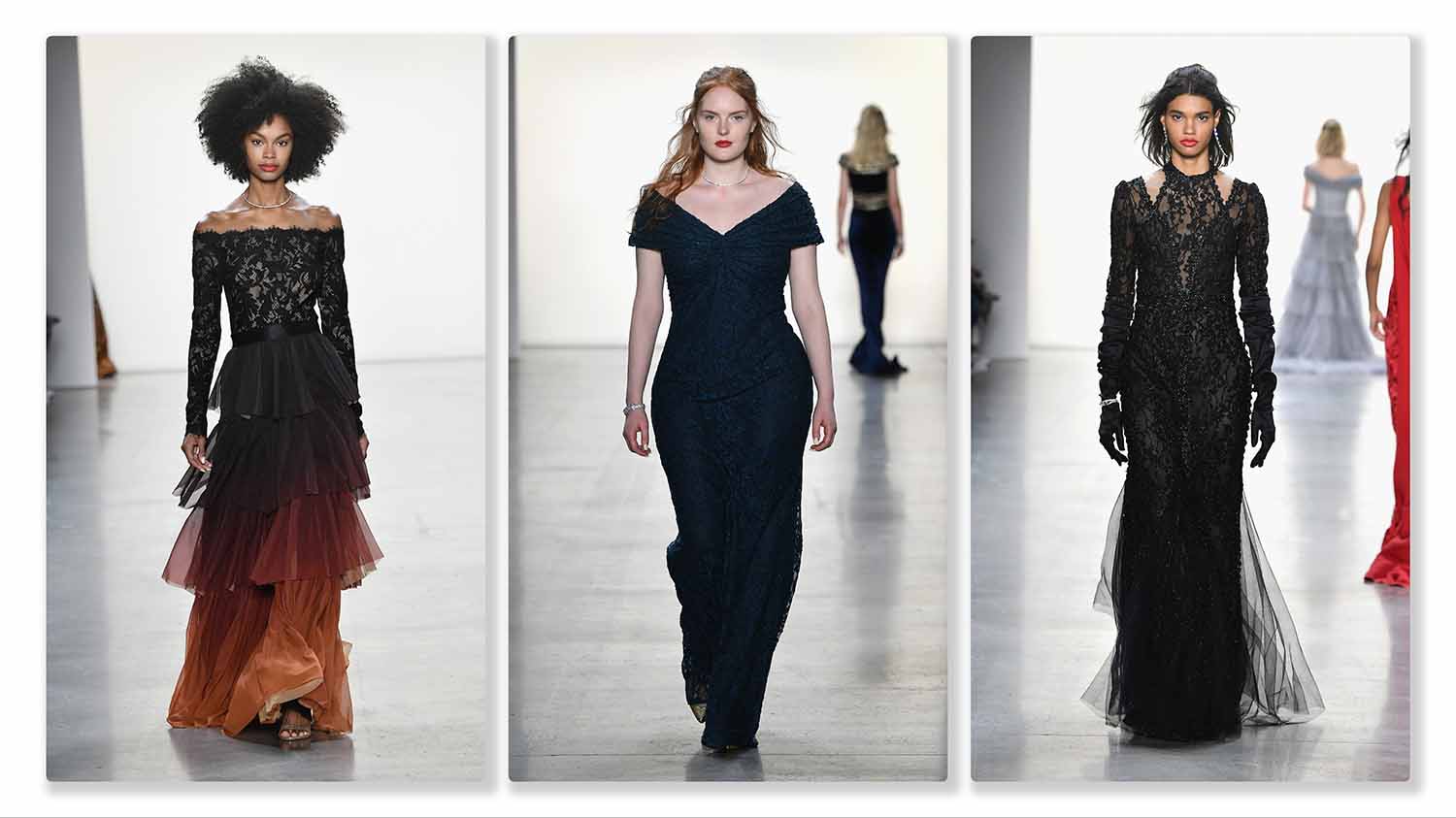 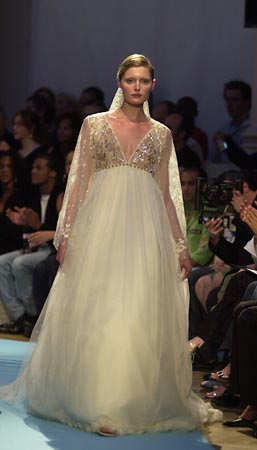 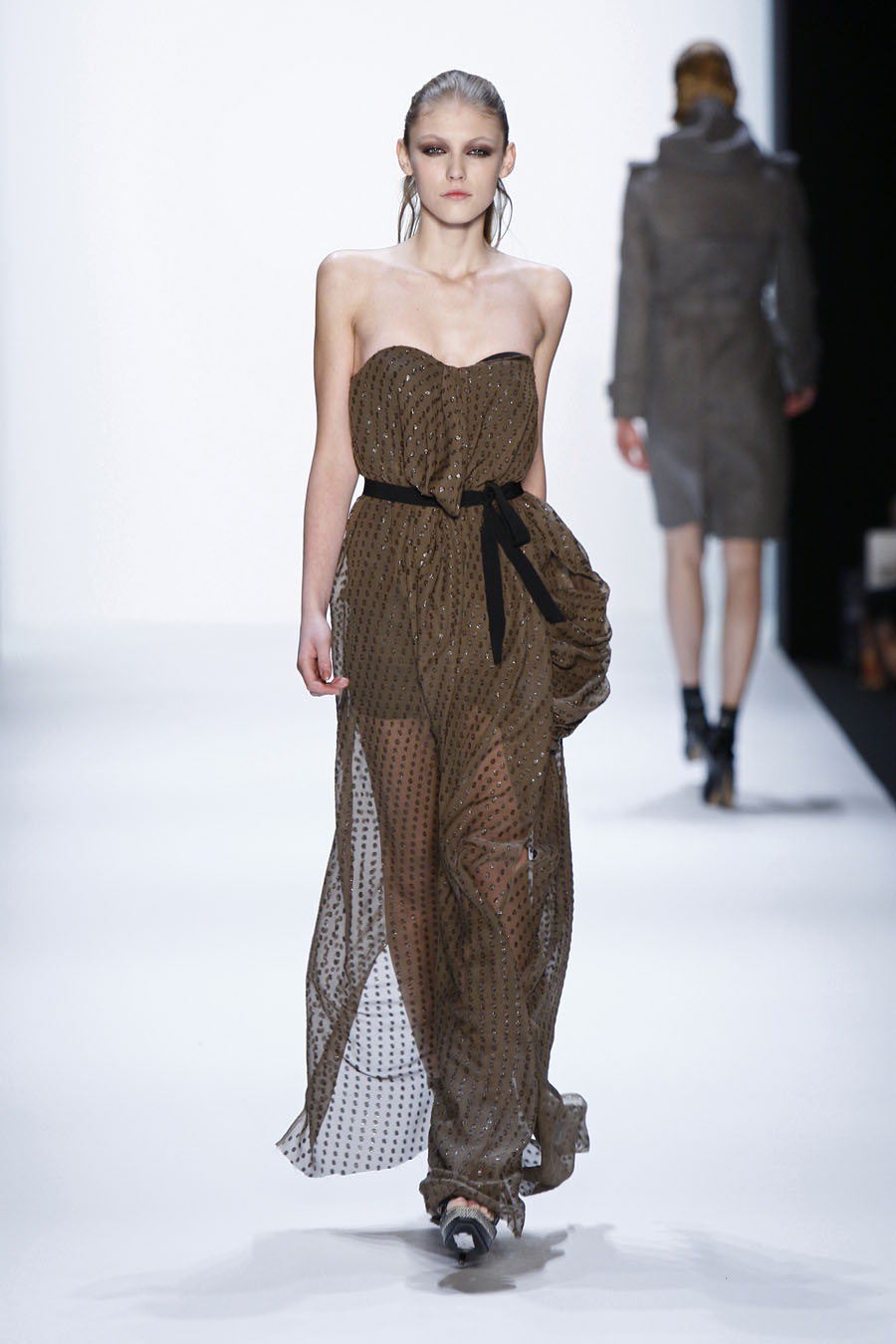