DALLAS, Jan 21, 2010 / FW/ — The same day that he unveiled his latest Emporio Armani collection and sneakers designed in collaboration with Reebok, Giorgio Armani firmly told reporters that he will not be selling his fashion house.

Scuttlebutt about the sale of Giorgio Armani S.p.A. usually surfaces during fashion week, and time and again, Giorgio Armani, 75, squashes the rumor with a firm statement or just be taking his bow at the end of his runway show where he usually look very tan and fit.

Meanwhile, at Yohji Yamamoto, the exact opposite is happening. The famed Japanese label filed bankruptcy in Tokyo last year and this week, Yohji Yamamoto unveiled a new management.

A new CEO, Shohei Otsuka, has been placed in charge of the business worldwide, while Yohji
Yamamoto himself will continue to head up the creative side of his labels including Yohji Yamamoto Homme and Femme, Y’s, Y-3, Coming Soon, Y’s Mandarina and Prototype.

A new board of directors has also been installed. Yamamoto’s daughter Limi will continue to oversee her label Limi Feu.

Last week, the brand quietly shuttered its two New York stores; the good news is that from the looks of it, the Paris and London locations will continue to operate. The brand is currently re-evaluating its presence in Antwerp and may close that store, but the label will continue to be sold at 200 points of sale across Europe and the U.S.

Designer Eric Wright, the Artistic Director of Faconnable had vacates his post on Jan 30, 2010. Hired in September 2008, Eric Wright was instrumental in the revival of the brand after it was acquired by M1 in 2007.

Alberto Lavia, President & CEO of Façonnable, in a statement has warm words for Wright: “We truly thank Eric for the work accomplished together with our creative teams over the past three seasons. His talent helped re-establish Façonnable’s heritage and brand values as well as build a strong creative team of designers that will continue to evolve the brand”. 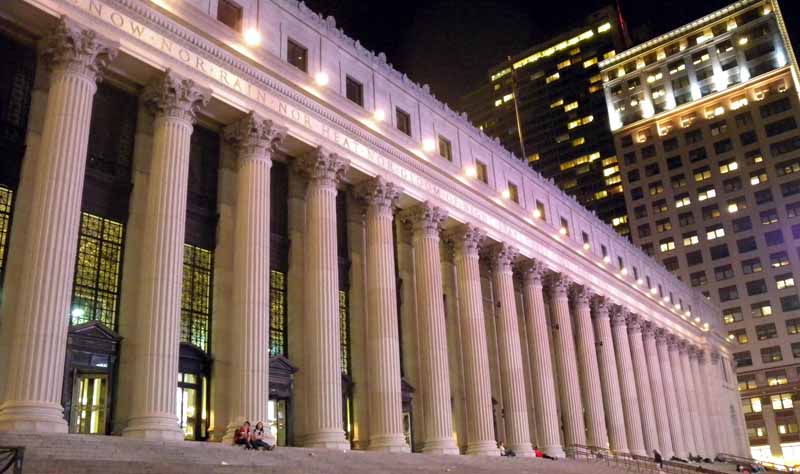 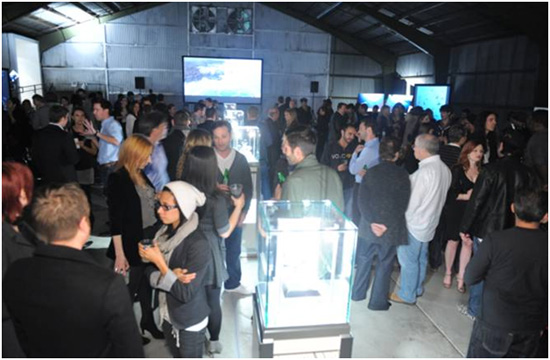 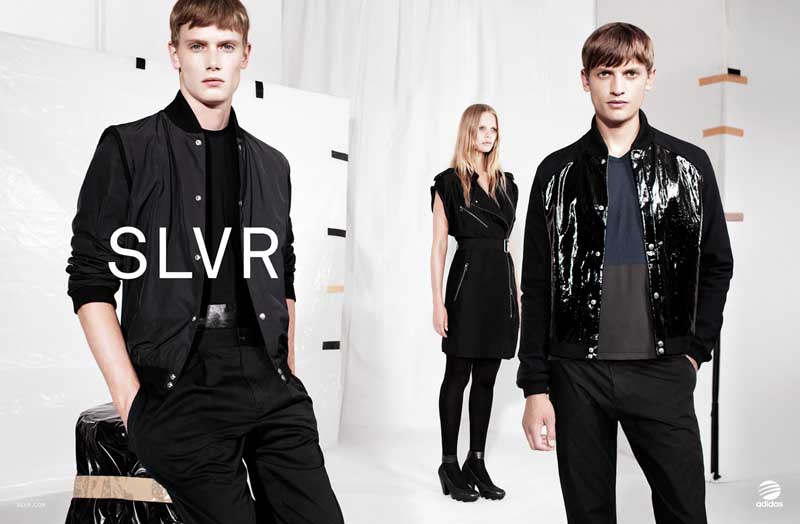