After 12 incredible seasons, On|Off continues to show collections from designers of the highest caliber, such as Jasper Conran and Gareth Pugh, and with another top line-up scheduled for February 2010, On|Off is set to storm the fashion streets of London and as always push the boundaries of both emerging and established talent in London.

Victoria House is situated on Southhampton Row and has been a top venue for catwalk shows used by brands including Aquascutum and Sinha-Stanic. It will also be the chosen location for the highly anticipated On|Off London Fashion Week party of which details will be announced later in the year.

The space itself, will not only hold all catwalk shows but will also include all exhibitors and an exclusive press lounge to give journalists a chance to meet and interview designers, show organizers and exhibitors. 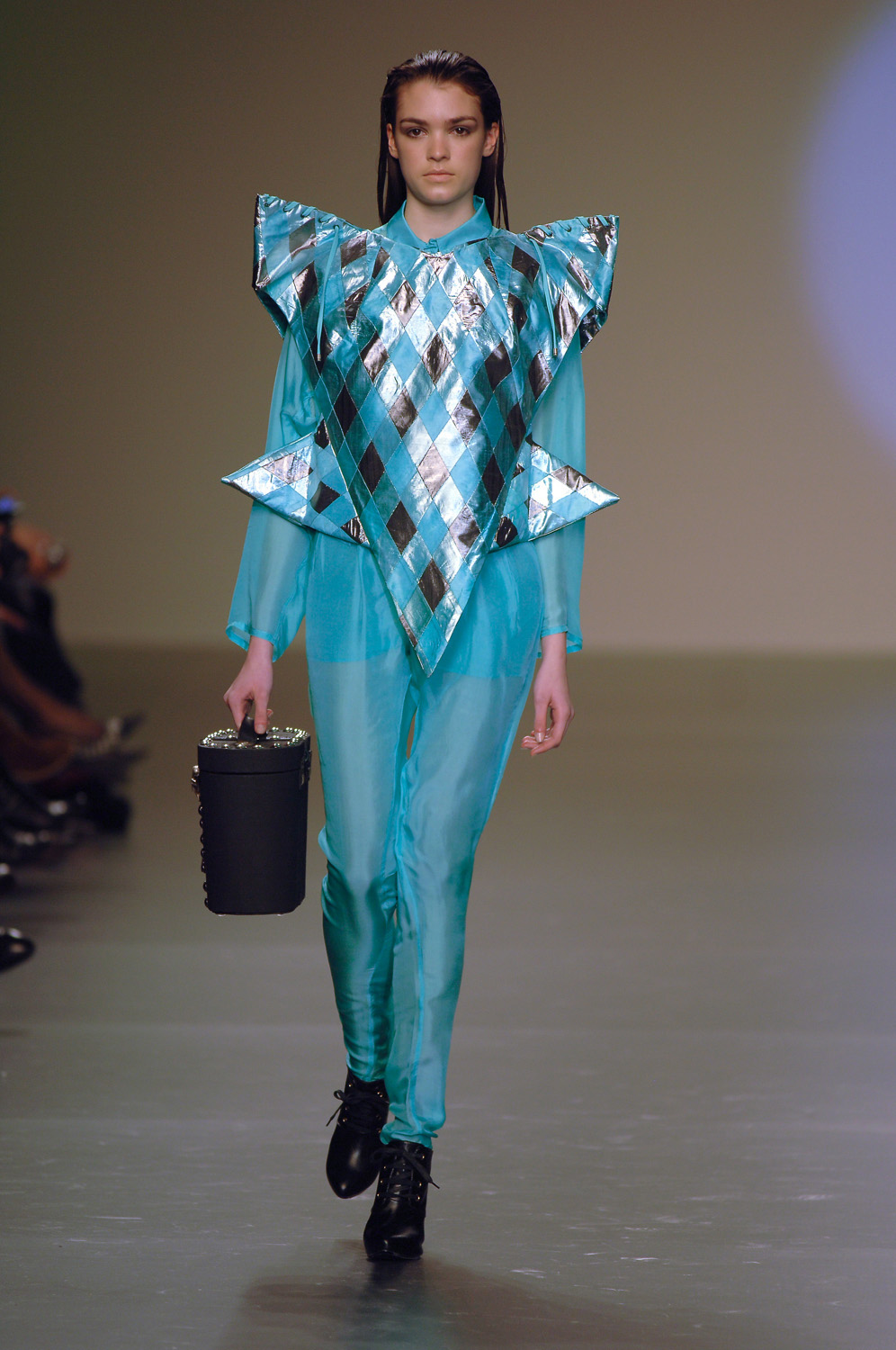 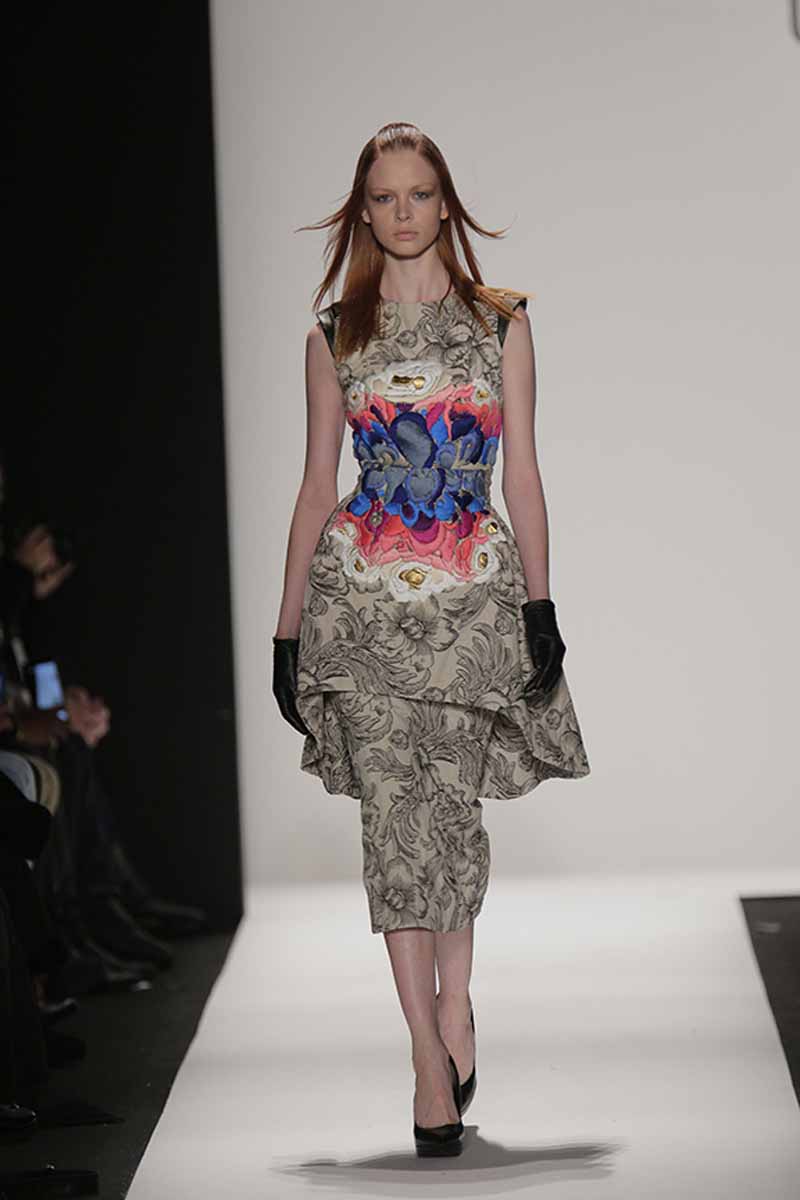 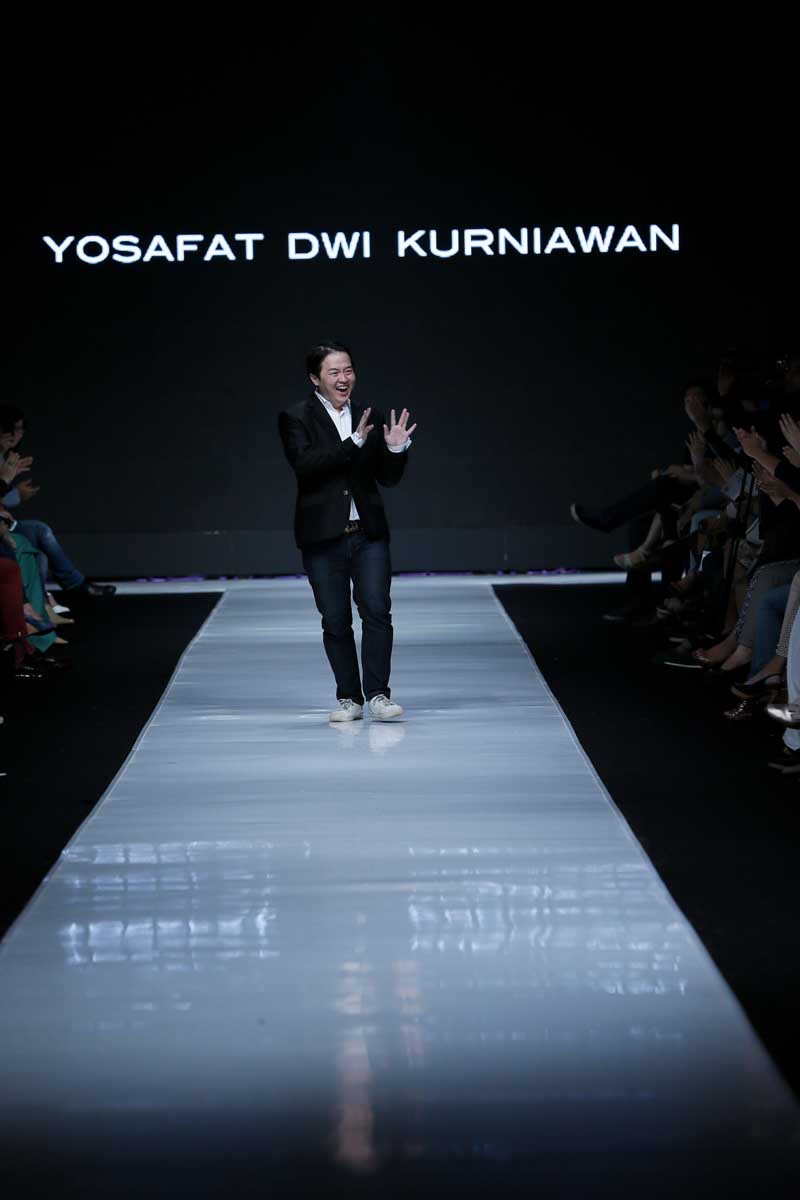