NEW YORK, Feb 10, 2010 / FW/ — Brr… It’s cold out there today, so thank goodness that yesterday was the calm before the storm so we could bring you these photos.

Gossip Girl Jessica Szhor was at Soho to attend the launch of the new WB line.

Timothy Hutton was spotted at the East Village filming an episode of Leverage.

Italian newscaster /showgirl Melissa Satta was seen arriving at the Sports Illustrated party at the Provocateur, the new club in Hotel Gansevoort. Italian TV audiences tune in to see Melissa as a showgirl on Striascia la notzia, known in English as “Strip the News.”

Mark McGrath, singer of the rock bank Sugar Ray and co-host of Extra also attended the SI party, and so did dancer Chelsie Hightower and Jessica Gomes, who was a SI swimsuit model for 2008 and 2009. 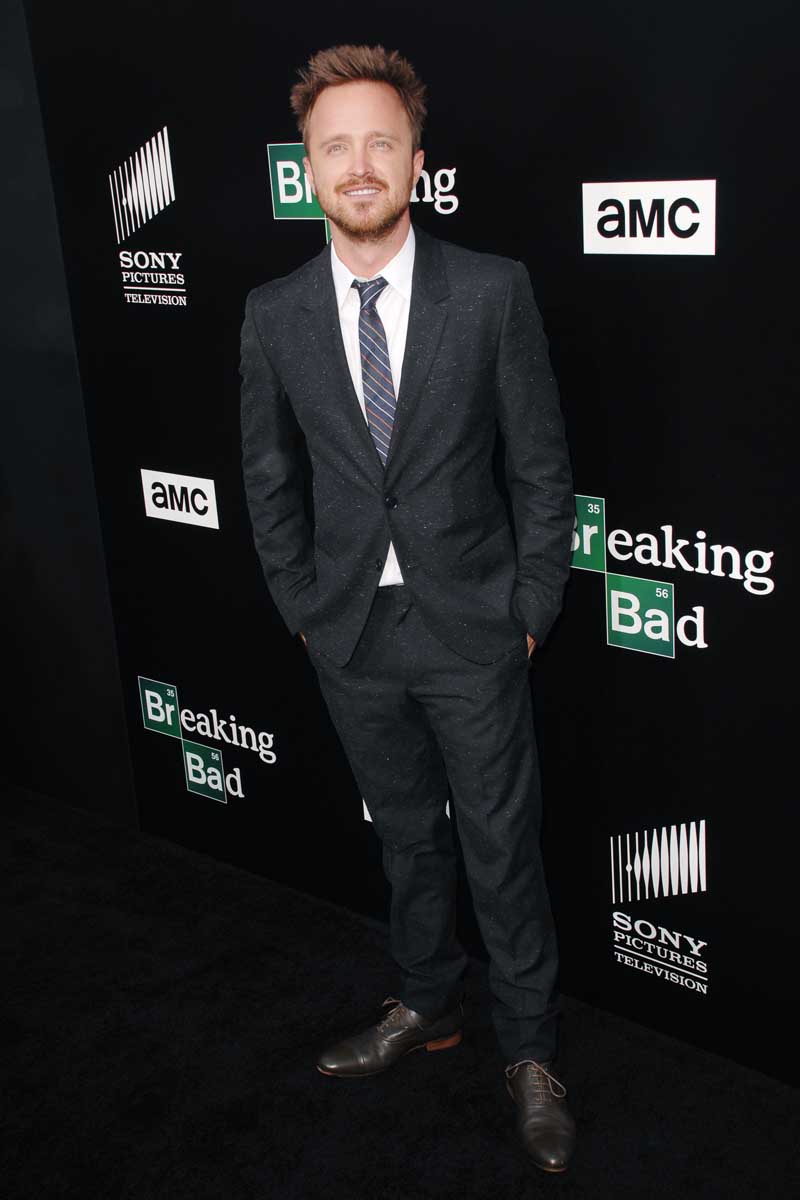 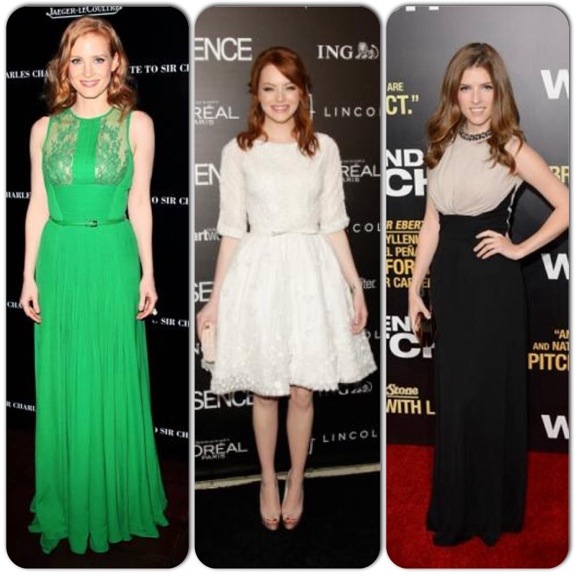 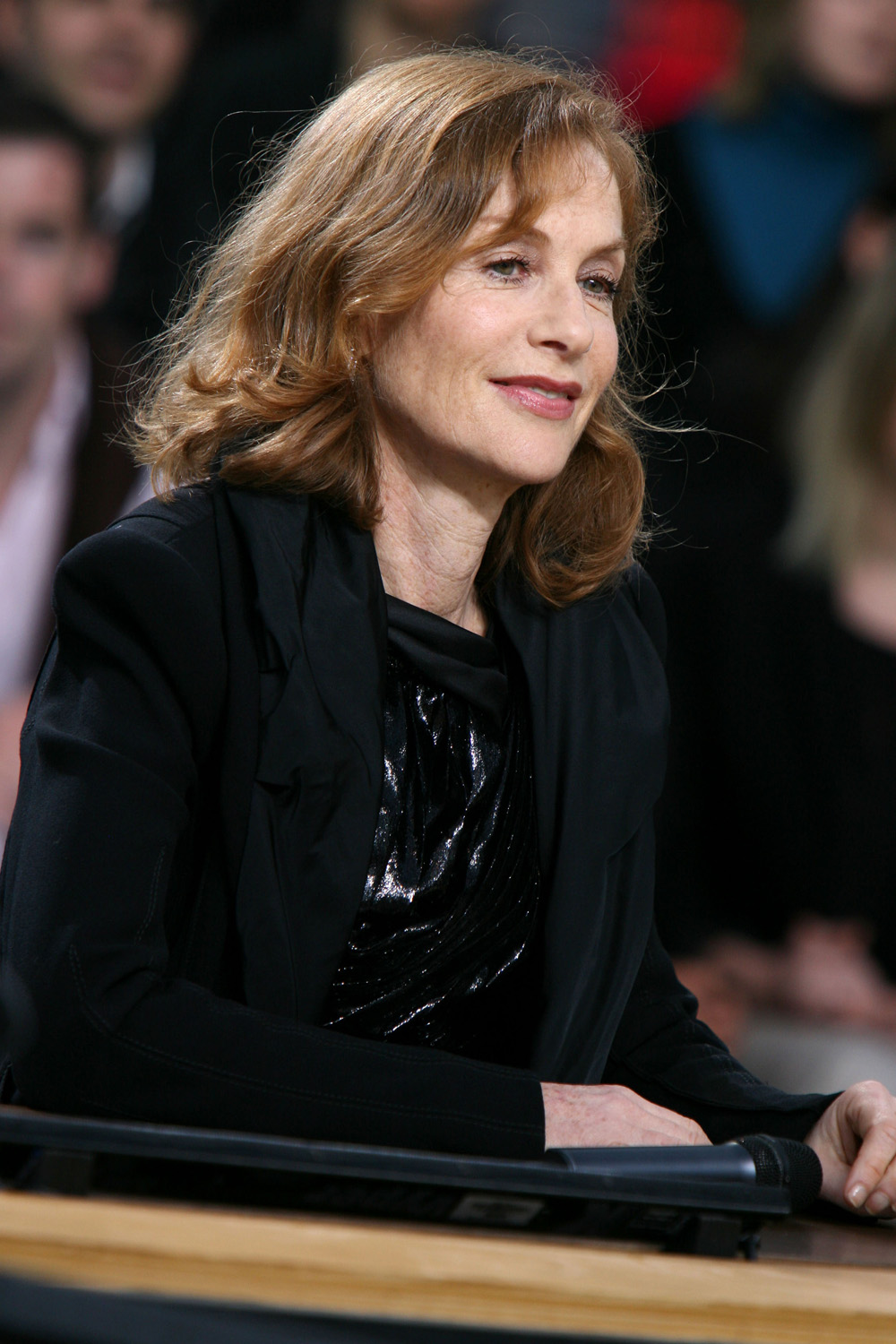