DALLAS, Mar 17, 2010 / FW/ — Everyone’s Irish on March 17th, the day when the world celebrates St. Patrick’s Day. Millions of people throughout the world celebrate St. Patrick’s Day on March 17. From the United States, to Canada and Australia, from France, to Argentina, Russia, Japan and even to the Caribbean island of Montserrat, Irish descendents or Irish culture-lovers continue to reinforce this festivity’s popularity.

Named after Saint Patrick (circa AD 387–461), the most commonly recognized of the patron saint of Ireland, Saint Patrick’s Day (Irish: Lá Fhéile Pádraig) started purely as a Roman Catholic holiday and became an official feast day in the early 1600s. However, it has gradually become more of a secular celebration of Ireland’s culture.

Today, it is a public holiday on the island of Ireland (both Northern Ireland and the Republic of Ireland) and widely celebrated by the Irish diaspora in places such as Great Britain, Canada, the United States, Argentina, Australia, New Zealand, and Montserrat. 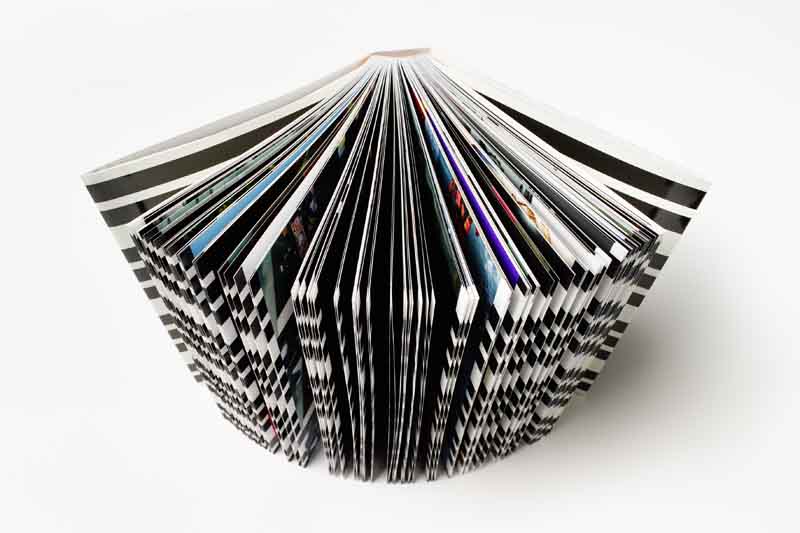 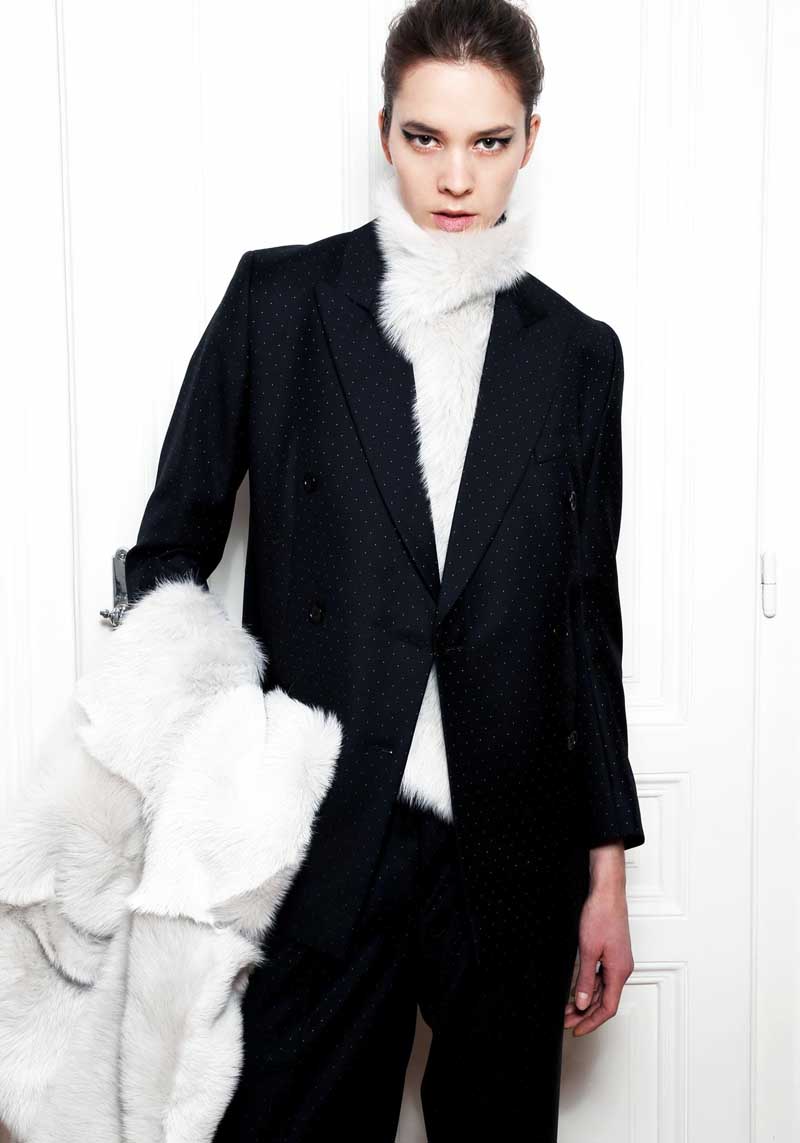 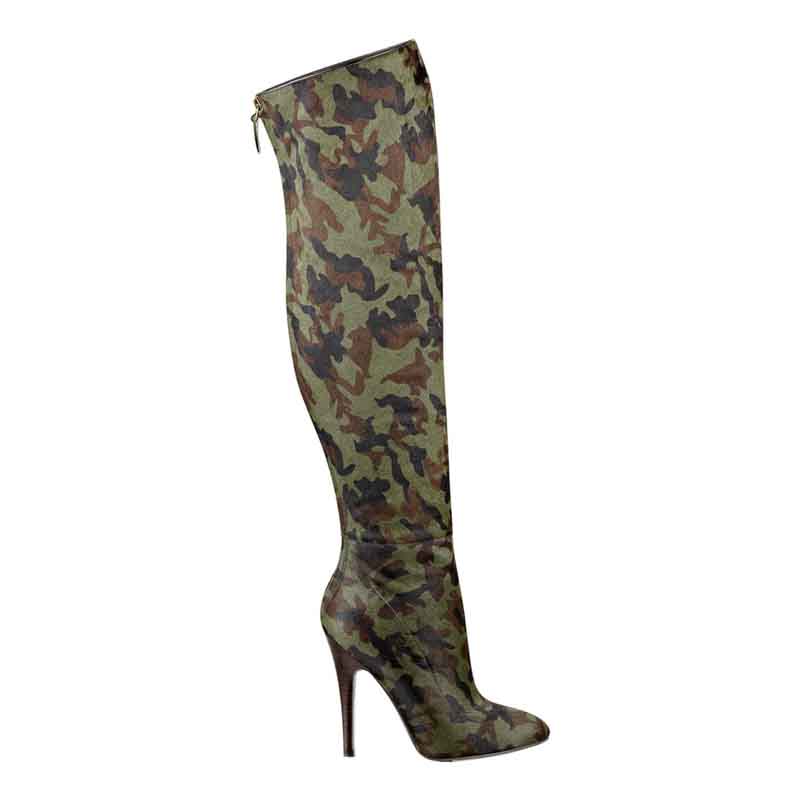