PARIS, March 8, 2010/ FW/ — Seeing black jackets, starched white shirts and lacquered legs on the runway gave way to thoughts of Michael Jackson’s hit song “Man in the Mirror”. For his eponymous line, Karl Lagerfeld had to look no further than himself to be inspired.

With neatly tailored ensembles that was so Lagerfeld, this collection screamed modernity and of course, Karl Lagerfeld.

In past collections, we have had to search sometimes for the separation of the two strong houses for which Mr. Lagerfeld designs, but with the 2010/11 autumn/winter collection the individualism of the two could not be more apparent. 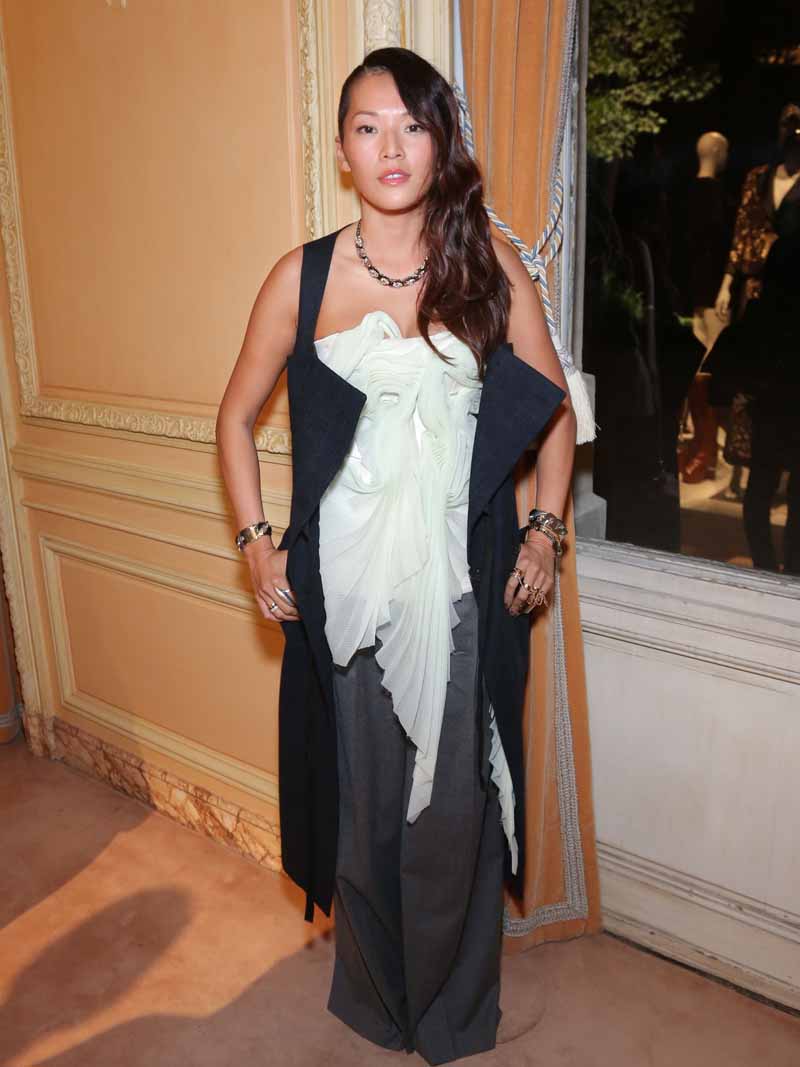 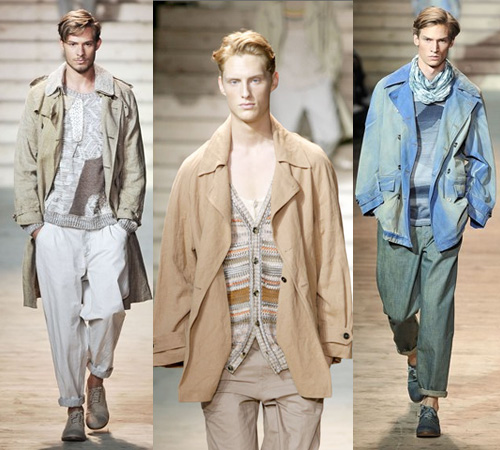