Featuring an original Moschino print that include graphic images of good luck charms like a horseshoe, rabbit’s foot, and the number 7, to bad omens like the number 13 and a black cat, Moschino’s Creative Director Rosella Jardini once again titillated our imagination.

Included in the range is a trolley case, document case, a laptop bag, shopper bag, cosmetics pouch and a mini messenger bag all in the iconic ‘superstitious’ print.

The collection will be distributed in Europe, the United States, Middle East and Far East from June 2010 with an average price of 300 Euro to 450 Euro for leather goods. 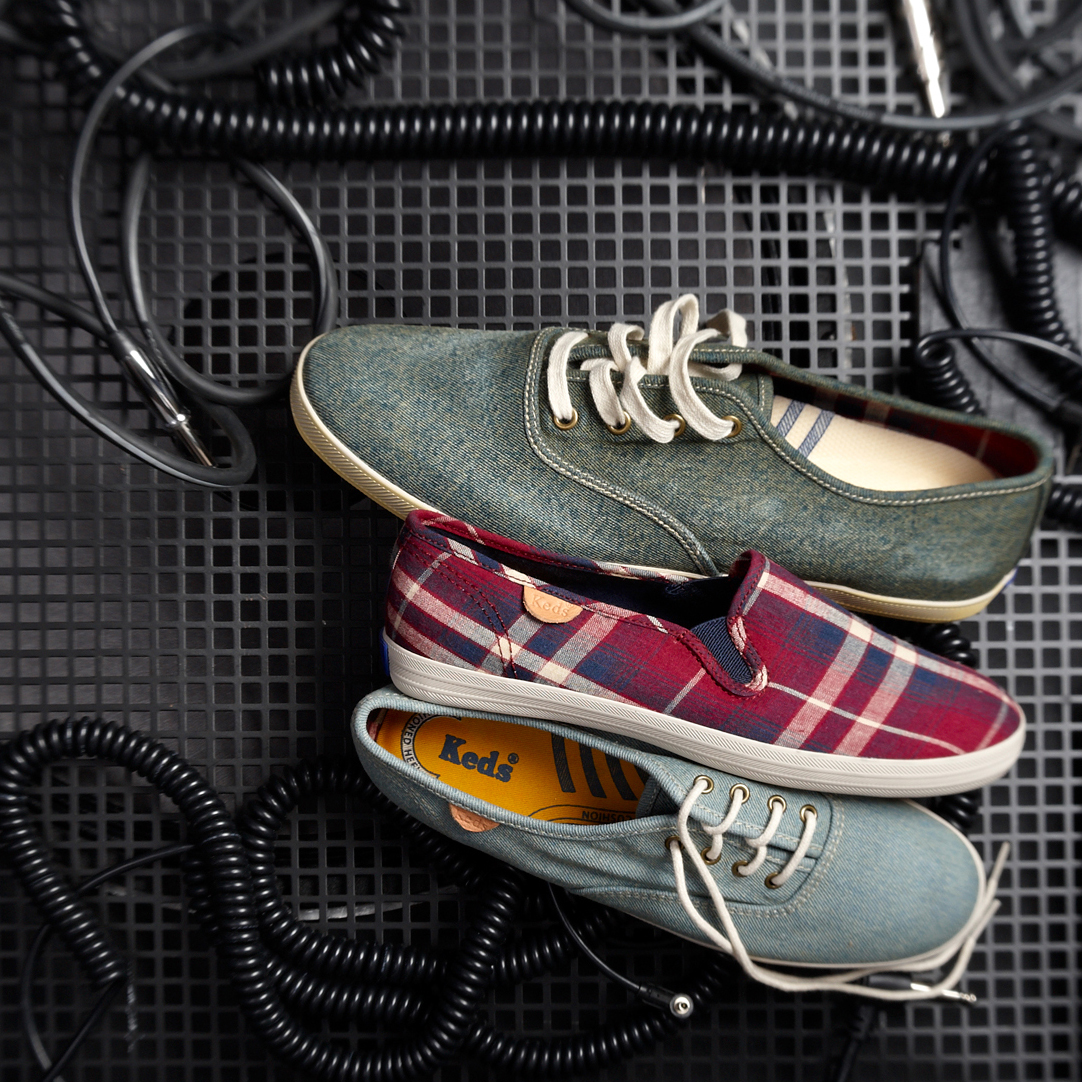 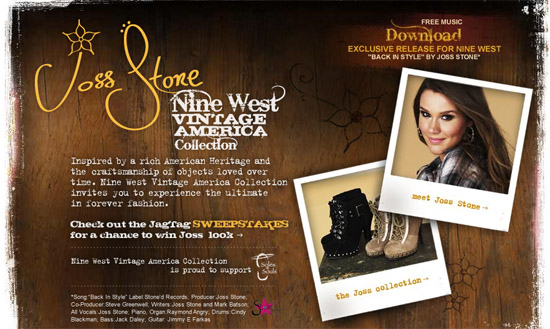