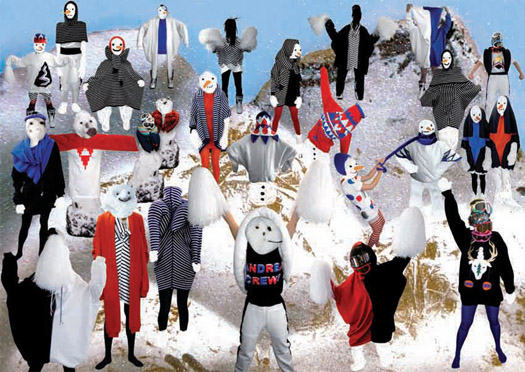 In skiing, “pistes” are marked runs, so, it is logical to deduce that “off-piste” means skiing a few meters away from or between controlled trails and slopes.

Andrea Crews has always been in cult territory and off-piste in its view of fashion, which is actually the main reason for its charm.

Hence proposing all these knits in stripes or color blocks, which are warm enough for the slopes and even good enough for the après ski, actually makes sense. 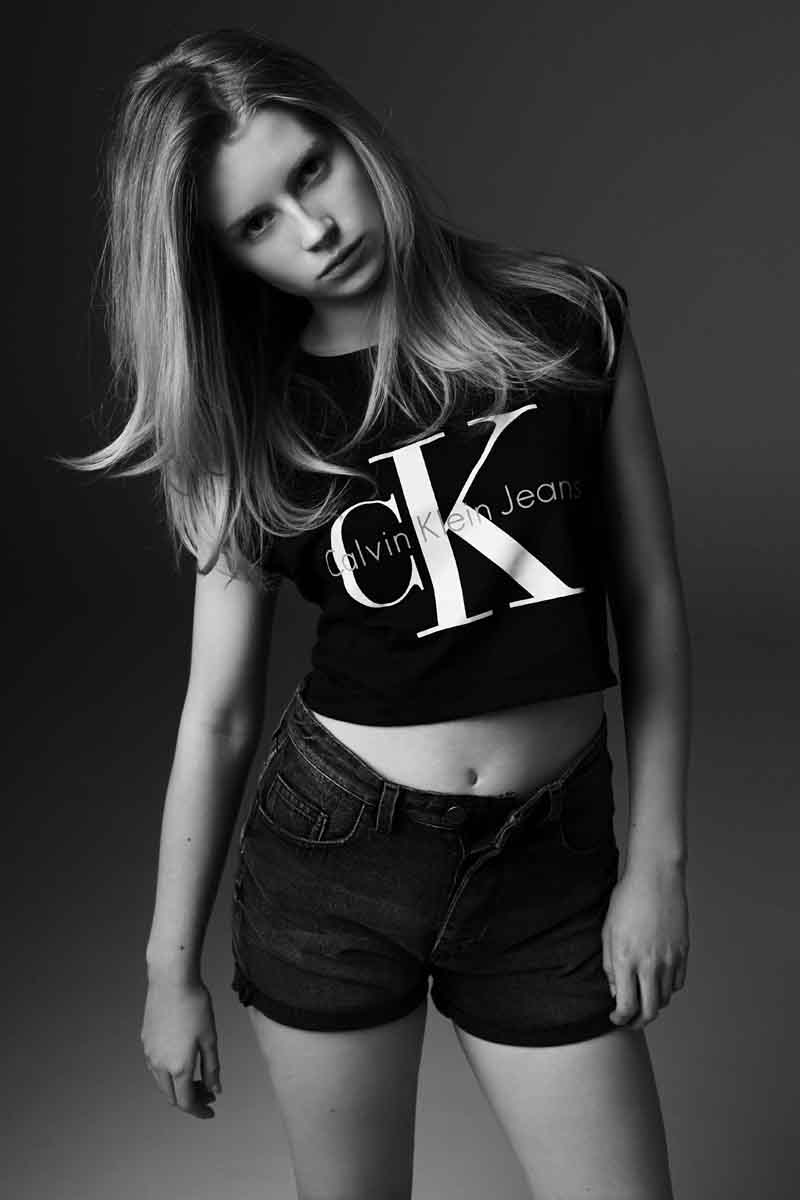 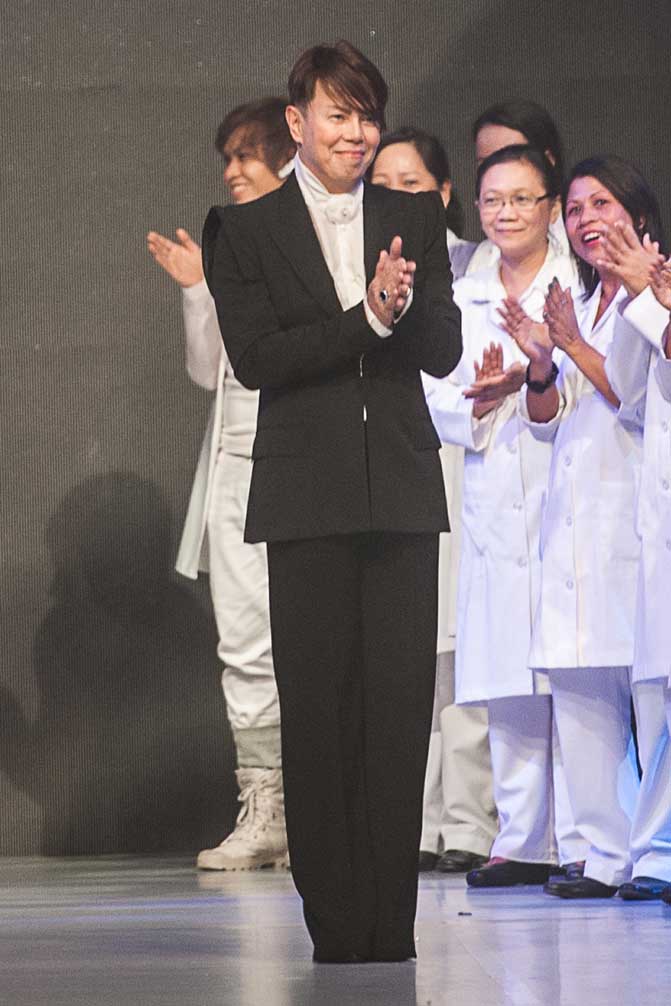 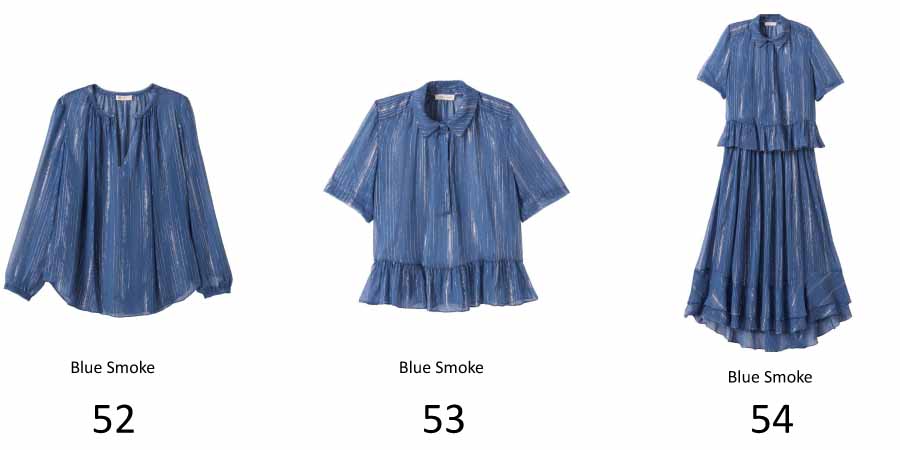