DALLAS, Apr 7, 2010 / FW/ — For the students of the University of Tokyo, the road to Milan began in October 2009 when Bottega Veneta announced a design competition organized in partnership with their school.

The competition, which was open to students of the architecture department of Tokyo University’s School of Engineering, challenged the engineering hopefuls to design a piece of furniture that serves a function for someone seated, taking into account Bottega Veneta’s traditions of quality, timeless design, and handcraftsmanship.

Each student had the opportunity to present his or her initial sketches and ideas in person to Bottega Veneta Creative Director Tomas Maier, who flew to Tokyo specifically for the design review. Ten finalists were selected and on December 18th, three winners were announced.

For these young designers, winning is the beginning of an experience that took them to Bottega Veneta’s atelier in Vicenza in January, where they inspected the design prototypes being built for them, and then back to Milan in April to present their projects to the design world and global press attending Bottega Veneta’s 2010 Salone del Mobile presentation.

Finally, the winning designs will be available for special order through the Bottega Veneta stores worldwide and on display in Ginza later in the year.

The decision to sponsor a design competition is in keeping with Bottega Veneta’s ongoing efforts to support the next generation of designers and artisans, most notably through the Scuola Della Pelletteria in Vicenza.

As always, Bottega Veneta has selected an exceptional partner with whom to collaborate, in this case the University of Tokyo. The premier research university in Japan, with a department of architecture renowned for the talent and intellectual rigor of its faculty and students, the University of Tokyo has graduated architects such as Kenzo Tange, Arata Isozaki, Kisho Kurokawa, Toyoo Ito and Kengo Kuma, as well as many young architects now making their way in the profession.

The celebrated architect Manabu Chiba, an associate professor at the university as well as a graduate, is hosting the Bottega Veneta 2010 design competition within his laboratory.

For Bottega Veneta, the 2010 design competition is a central element in a Salone del Mobile presentation that will celebrate Japanese culture and craft.

“I have long admired Japanese craftsmanship and design so it’s a pleasure and a privilege to be hosting a design competition together with the University of Tokyo,” commented Creative Director Tomas Maier about the competition. 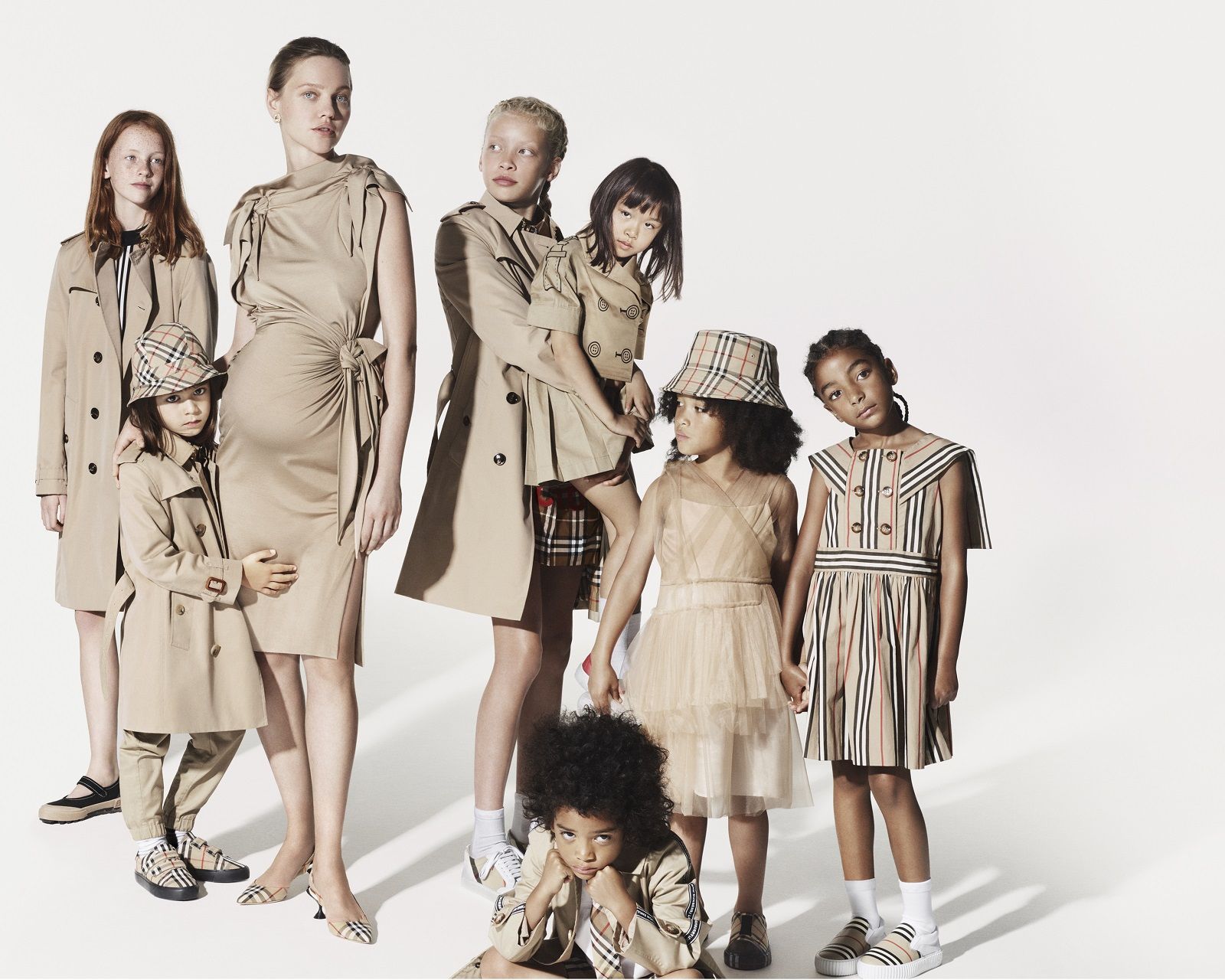