The Byson Gilet has a notch collar, welt pocket with four button cuff detail, a two button front fastening and a vent at hem.

The Avanta boot has an internal zip fastening and pull-on tab with peep-toe detail and Cuban heel. 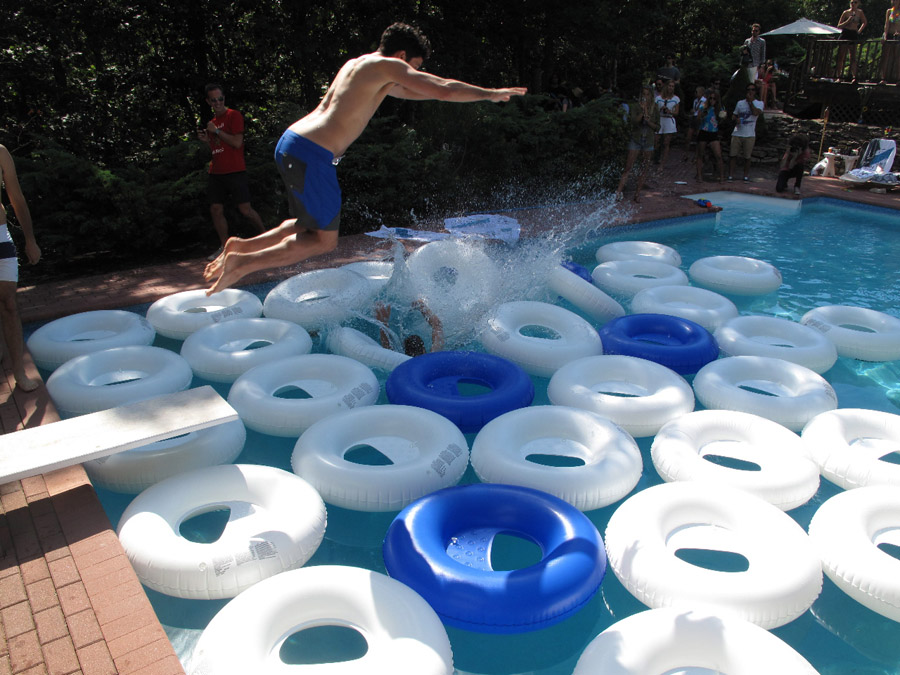 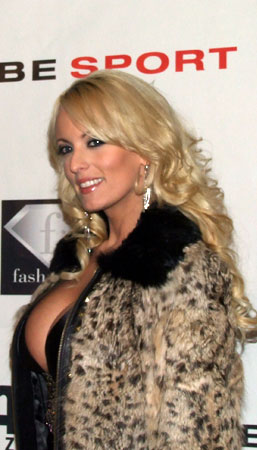